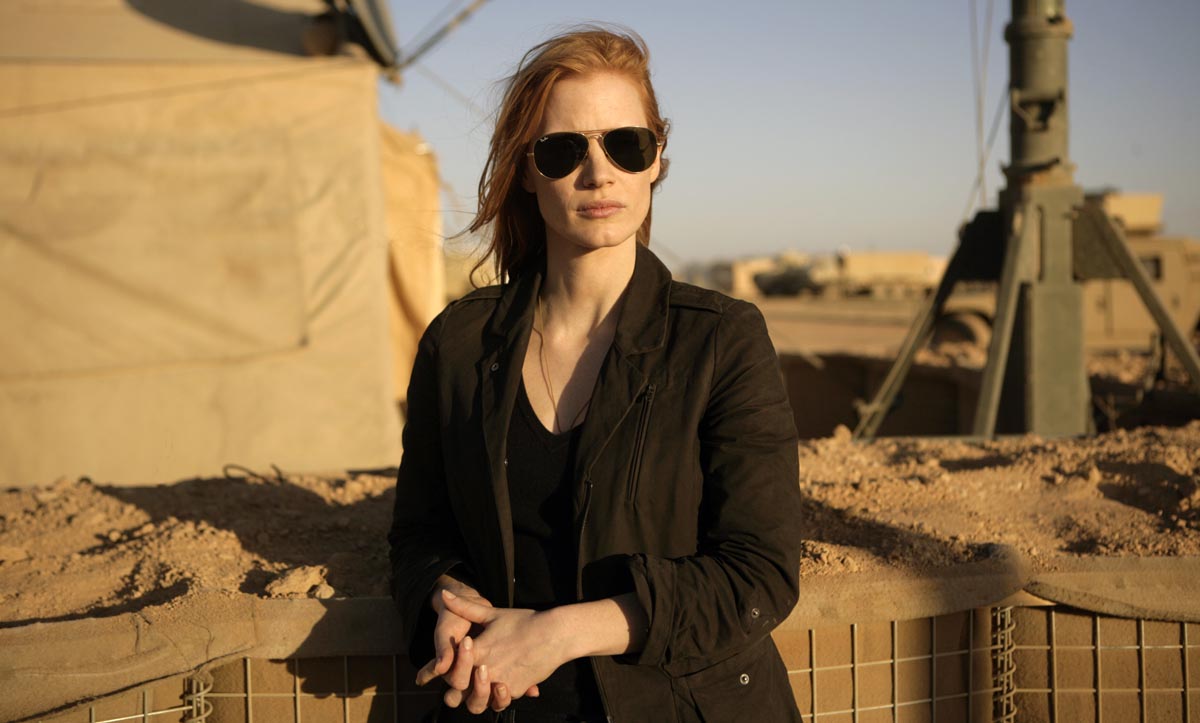 Jessica Chastain has officially signed on to join Jake Gyllenhaal’s film adaptation of the Tom Clancy video game, The Division. Details are scarce regarding both plot and characters, but we do know that Chastain will be starring alongside Gyllenhaal. As of June, the project was still in search of a writer, according to Variety.

In The Division, the player occupies the role of a “Division Agent,” which is, in essence, a sleeper agent activated by the government to help maintain control during times of crisis and chaos. As New York falls under biological attack, the agents (read: the players) are activated and have to “take back New York” from rioters, organized criminals, and private military contractors. The game’s had its fair share of criticism regarding its fetishization of guns (which is a Tom Clancy hallmark) and its exaltation of military violence in response to civilian threats.

The Division seems to be an interesting choice for a film adaptation in that it’s an online game. There is a central narrative thread running through the player experience, but most of the drama arises through direct player interaction, be it through player versus player or cooperative game modes. Put simply: it’s a game made to exploit the tensions that come about when humans have to decide to either cooperate with or work against other humans. Confining that to the medium of feature film seems perhaps limiting, but one hopes that the background story of The Division remains rich enough that it can do without “direct from the video game” moments.

Fans of the game may already know that Ubisoft released a series of shorts called The Division: Agent Origins. It centered on the origins (get it) of a group of Division agents who are activated and suddenly find themselves thrust into a war after living in civilian life for so long.

Whether Gyllenhaal’s movie will take its cues from that or not remains yet to be seen. But he is, after all, no stranger to action/military movies, given his roles in Jarhead, End of Watch, and more. As well, Chastain has her fair share of experience with similar, though perhaps more cerebral roles, having starred in Zero Dark Thirty, The Martian, and Interstellar.

Listen, all I’m saying is if I run into either of them at an extraction zone, I’m going to go ahead and just move along. Wouldn’t you?