Things We Saw Today: Charlize Theron Wants an Old Guard Sequel as Much as We Do 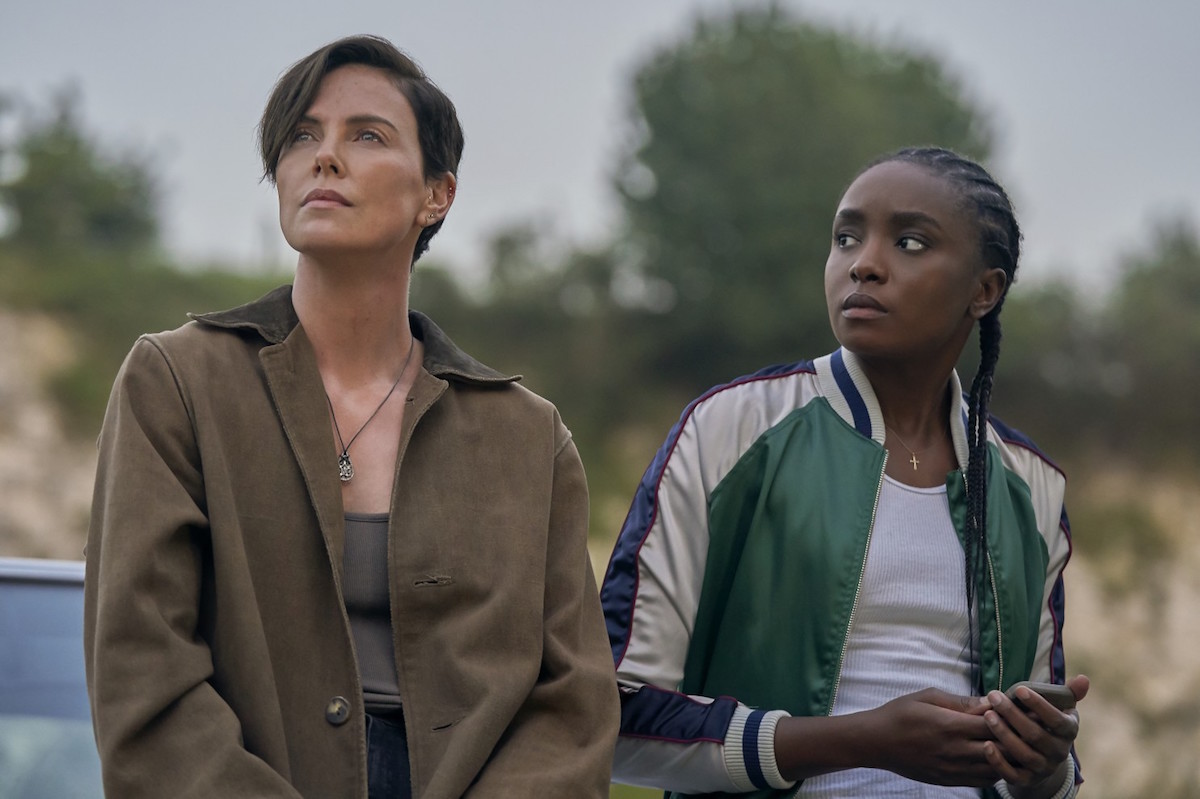 If you’re one of the roughly 72 million people that have enjoyed the awesomeness of The Old Guard, you probably finished watching the movie and asked the same question as everyone else: “When is the sequel coming out?!” Well, Charlize Theron is right there with ya.

Speaking with Variety this week, Theron explained that the sequel has not officially been given the green light, but she’s on board with the idea. After a bit of rest, that is. “We’re still pushing this one out,” she said of picking her labrys back up. “Let’s have a little resting period, but just given the fact that all of us really want to do it, I’m sure when it’s the right time, we’ll start the conversation.”

That’s good to hear. No spoilers here, but the movie ends on a pretty huge cliffhanger that seems to clearly set up a sequel, and in general, I just want more of Andy, Nile, Booker, Joe, and Nicky. Heck, I would take a prequel movie or five just about Joe and Nicky: Immortal Gay Warriors. The property has huge franchise possibilities, and it would also be interesting to see if Netflix makes the decision to keep a sequel to streaming or release it in a few theaters as well.

The Old Guard isn’t the only iconic action role Charlize is chatting about either. A week from Friday (July 31) she’ll be hosting a drive-in screening of Mad Max: Fury Road as a fundraiser for the Charlize Theron Africa Outreach Project which supports youth programs in Theron’s native South Africa.