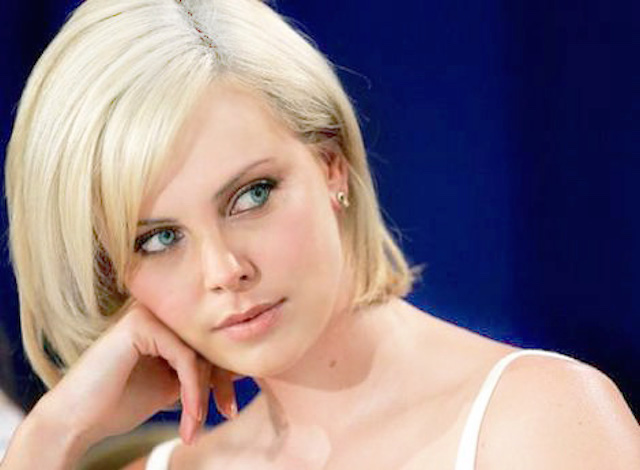 Well at least something good came out of the Sony hack—aside from some pretty hilarious PowerPoint presentations, that is. Like the rest of the world, Charlize Theron heard that Jennifer Lawrence and Amy Adams got paid less than their male counterparts for American Hustle. Unlike the rest of us, she was reportedly in a position to do something about it.

Of course, that thing is the small victory of making sure her pay was equal to costar Chris Hemsworth’s on the upcoming Snow White and the Huntsman prequel The Huntsman. Page Six reports that her deal on the movie is worth more than $10 million, which will equal Hemsworth’s.

Their unnamed “insider” source said, “Charlize insisted that she get paid the same money as Chris. She has a great track record, so she got the same deal.”

And another added, “One knock-on effect from the Sony hacking scandal is that there will be more sensitivity about equal pay for actresses and hiring practices at movie studios.”

Theron’s representatives haven’t responded to the report yet, which leaves the door open for us to imagine that she closed the deal by besting Thor himself in hand to hand combat and then picked up his hammer just to rub it in. Of course, Theron wields a lot of star power that allows her to take a stand on issues like this and win. Hopefully this is just a precursor to women at all levels in the film industry—or just all industries if we let ourselves dream a bit—getting the pay equality they deserve.