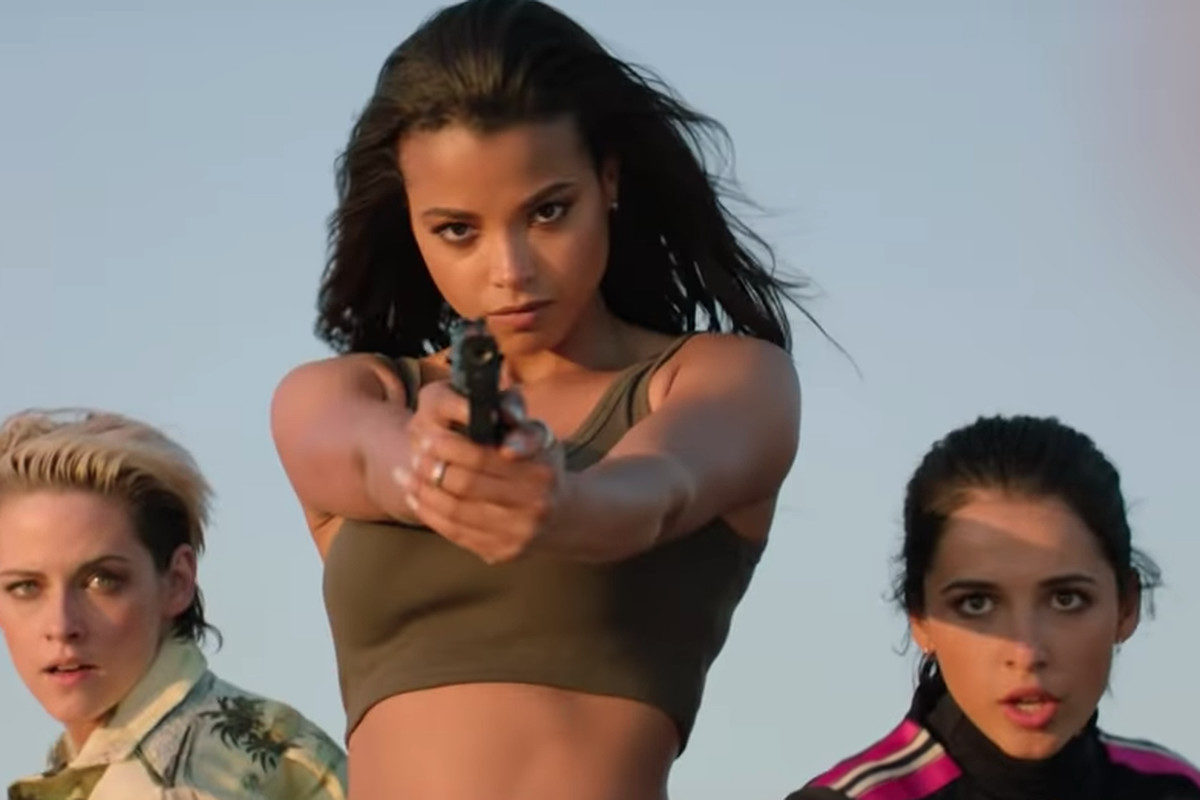 Well. This is kind of disappointing. Despite some pretty good reviews and buzz, Charlie’s Angels opened this weekend to only $8.6 million at the US box office. This places the film miles behind the number one slot, which went to Dad Cinema paradigm Ford v Ferrari, which hauled in $31 million.

Box office is a funny thing. It’s not a reliable indicator of whether a film is good—*coughJOKERcoughBOOKSMARTcough*—but knowing how many people took the time and money to see a movie in theaters says a lot about what content we deem important. It’s a total bummer that a movie directed by a woman (Elizabeth Banks, who also co-wrote), and starring women didn’t succeed with moviegoing audiences.

So why did no one get out to see this movie? Well, it might be the lack of big stars aside from Kristen Stewart (I loved Naomi Scott in Aladdin, but she was the one getting the press for this film). It could be that people are tired of endless reboots or didn’t like the more grounded spin on a franchise we associated with over-the-top early 2000s excess. Or it could just be bad.

It may also be that fewer people are going to the movies at all. Annual box office is down 6% over last year. Maybe the audience for Charlie’s Angels was all at home watching Disney+ because leaving the house is just the worst. Homophobia a probably wasn’t a factor, since it was only three days ago that Elizabeth Banks confirmed Kristen’s Stewart’s character was gay, and it was a wishywashy confirmation, at that.

We’re going to look on the bright side here. It’s not the end of female-led movie because a film with a troubled production and iffy marketing wasn’t a hit. The fact that an original (though real) story won the box office over an existing IP is refreshing, and we hear Ford V Ferrari is great. I’m excited to watch both movies … when they come out on streaming/on demand.

Here’s a few other things we say today:

That’s it for the weekend, Mary Suvians! Have a good one!