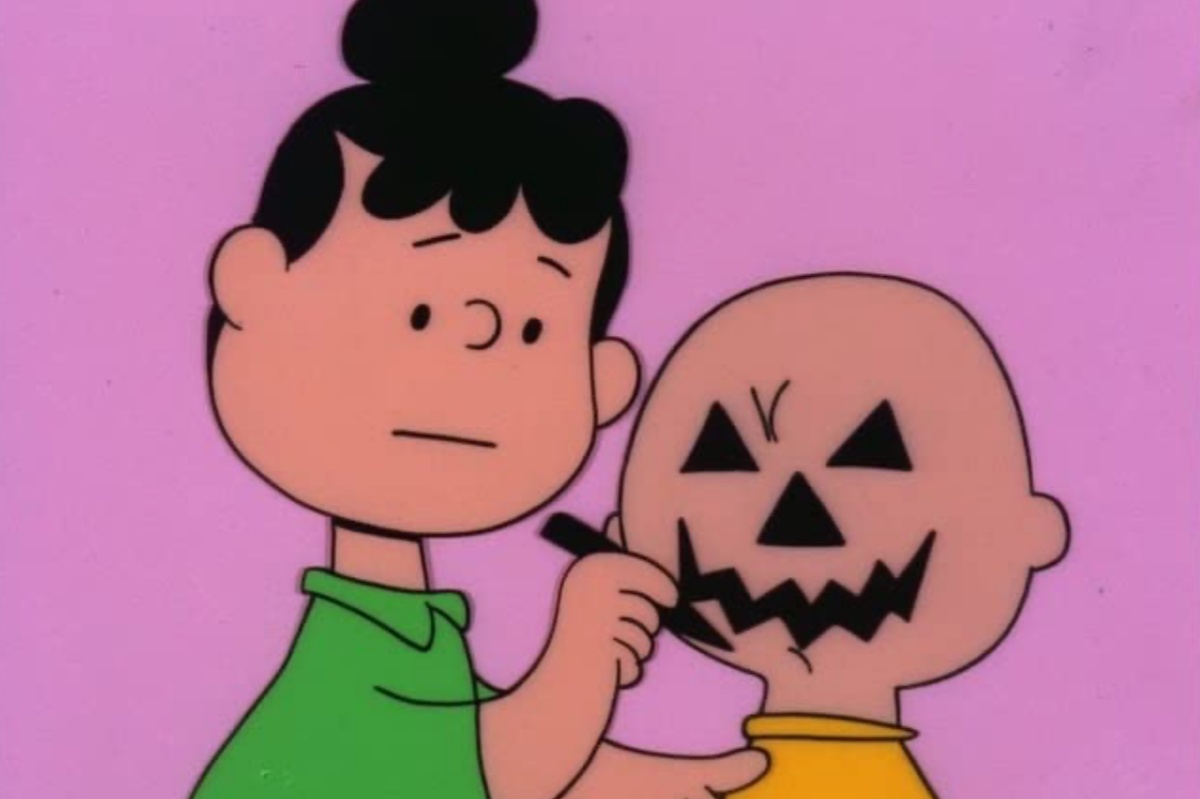 Capitalism has taken Charlie Brown from us. Typical of 2020.

“It’s The Great Pumpkin, Charlie Brown” is now streaming exclusively on Apple TV+. Watch it for free from October 30 to November 1 and get ready for more Peanuts specials this holiday season. https://t.co/Ue6e351CTq #PeanutsHalloween #GreatPumpkin pic.twitter.com/Tn0n3UKads

“The original programs and new specials will also soon stream globally alongside iconic Peanuts specials, including A Charlie Brown Christmas, Charlie Brown Thanksgiving and It’s the Great Pumpkin, Charlie Brown. The Halloween special will begin streaming globally on Apple TV+ on October 19, and will be available for free from October 30 until November 1 as a special treat on Apple TV+.”

So it’ll be free to watch, but you have to download Apple TV+. Great.

I think at least making it free for some time is a good thing, but what a huge pain the butt for people who don’t have smart TVs or just are not interested in supporting Apple. It’s a tradition, and maybe it makes me a bit of Scrooge, but I’m sad it won’t be on ABC.

So you’re telling me that they are not going to show Charlie Brown on ABC this year?!?! I’m so over 2020😭 pic.twitter.com/CeuU4cyp3a

Wait, no Charlie Brown Halloween or Christmas on ABC this year? pic.twitter.com/E7dho02hAC

At least with this deal, there will be more Peanuts projects added to the roster of production, including a second season of the Daytime Emmy-nominated Snoopy in Space. There will also be, according to the release, a slate of brand-new specials with the kids celebrating Mother’s Day, Earth Day, New Year’s Eve, and Back to School—all of which will be produced by WildBrain’s animation studio.

Every time another streaming service comes around, I feel more and more like the “old man yells at cloud” Simpsons meme, but I believe I am correct. Charlie Brown not being on ABC is a huge bummer, and I hope that at least they will make these specials free every year so that people can gather together and watch.