What Character Did You Dislike at First, But Soon Came to Love? 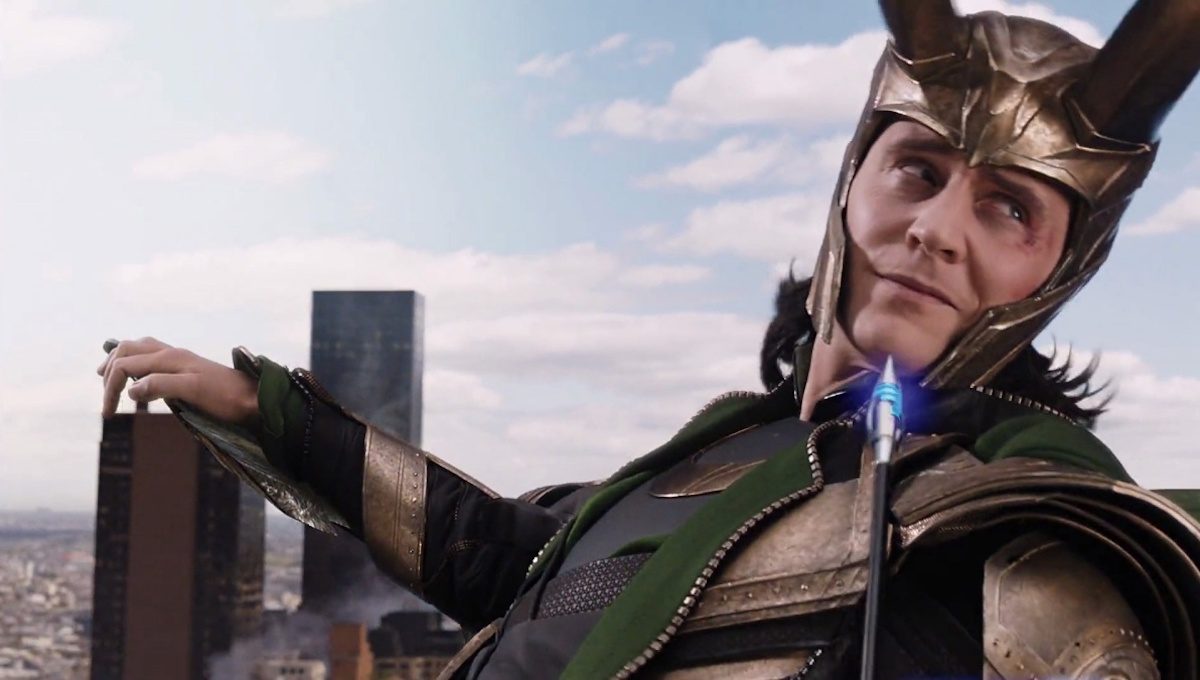 Fiction has the power to make us care deeply about people and places that don’t exist, which is a unique kind of magic. But while some characters click with us instantly, others take some time to work their way into our affections.

In the case of some characters, we really got off on the wrong foot, disliking them at first only to have that feeling change over time with further character development. A solid, traceable arc of character evolution can be of the most appealing elements in a narrative. So which characters spring to mind as someone you at first couldn’t care less about or even actively disdained, but you eventually came to appreciate?

I have several characters I feel this way about, but the answer on the tip of my tongue is Loki from the MCU. When The Avengers first came out, I had no time for Loki. I hadn’t yet seen Thor, which preceded it, so I wasn’t aware that Loki had a rather complex backstory. He’s the primary villain of The Avengers, and even if his actions are being influenced by even greater forces of villainy behind the scenes, he doesn’t spark much sympathy in that movie.

Loki refuses all attempts at reconciliation from Thor and stabs his brother. He’s sexist and crude to Natasha Romanoff, threatening her with assault by her brainwashed best friend. (“This is MY bargain, you mewling quim!” is not a Joss Whedon line that was appreciated at the time or aged well.) He kills without any seeming remorse, and he controls people’s minds, forcing them to do his evil bidding. He’s set up in one scene as a direct allegory of fascism, as an elderly man in Germany refuses to kneel before him. When Loki threatens the man, Captain America intervenes, saying, “You know, the last time I was in Germany and saw a man standing above everybody else, we ended up disagreeing.”

Loki was nevertheless still popular post-Avengers, with some fans identifying as members of “Loki’s Army.” Many moviegoers came out of The Avengers with affection for Loki—it helped that Tom Hiddleston gave such a charismatic performance and had an endearing offscreen persona—but I felt nothing for the character, and all but wrote him off. I recognized Loki as a nuanced villain for a comic book movie and nothing more. I would have laughed a lot if you’d told me that almost a decade later, he’d be one of my all-time favorites.

Loki evolves. He changes, and through his altered trajectory shows that we do not always have to be defined by our worst actions. First, you have to hit rewind, to see the start of his arc in Thor, and the way he feels betrayed by his family, and how he experiences the shocking revelation that he is a Jotun, the race of frost giants he’s been raised to hate and fear. He arguably tries to die by suicide at the end of Thor when he lets go on the Bifrost bridge, but survives. It’s suggested in The Avengers that he may have been tortured or manipulated by Thanos into the events of that movie, and we only learned in recent years from Marvel that Thanos was indeed influencing him.

Then, in Thor: The Dark World, the murder of Loki’s beloved mother Frigga causes him to strike an uneasy alliance with Thor again. His grief is very real and exceptionally acted by Hiddleston, and there are few things more transformative than the loss of someone dearly loved. Loki ends up sacrificing himself (sort of) for Thor, which really kicks off his redemption arc.

Sure, he’s actually fooling everyone about his death and takes Odin’s place in Asgard, and arguably sets all of the events of Thor: Ragnarok into motion, but, well … Loki isn’t really evil anymore. He becomes an excellent antihero, embodying the trickster nature of his character’s divine inspiration. He tries to thwart Thor sometimes in Ragnarok and doesn’t always help, but he also teams up with his brother, they have some great heart-to-hearts, and Loki saves the day more than once. Then, just as he’s regained a trusted place at Thor’s side, Thanos attacks in Infinity War, and Loki really sacrifices himself to save Thor this time. (His death is gratuitous and his plan to attack Thanos is silly for a smart character, but that’s for another time.)

Loki shifted into such a wide-ranging fan favorite since The Avengers that he’s getting a series all his own. The villainous role has, over the years, expanded to encompass issues around trauma, family, atonement, redemption, and, in his comics incarnations, Loki blurs any binaries of gender and sexuality. He means a lot to many people, and I’m right there with them now.

Interestingly, the Loki set to have his own series isn’t the one we grew to know, but a Loki escaped from the past, Avengers-era. So what will become of Loki now, since he won’t have experienced the character-defining events of The Dark World, Ragnarok, and Infinity War? Time will tell, but now we know that Loki’s heart is—often begrudgingly—in the right place, and his loyalty to his family comes through again and again. I don’t think we’ll have to deal with the person we met in The Avengers for many hours. I suspect that the Loki series will be about this Loki’s evolution from villain to antihero again, and I’m on board to see how they do it afresh and with Loki in the spotlight.

Getting to better know a character, learning their deeper motivations, and especially watching their capacity for change is an experience that can turn someone you once dismissed into one you would defend unto the death. Other characters of this ilk mentioned by The Mary Sue staff were Jaime Lannister from Game of Thrones, Pete Campbell from Madmen, Jessica from True Blood, Skylar from Breaking Bad, Andy Bernard from The Office, John Locke from Lost, and Margo from The Magicians.

Which characters did you start out leary over, but now number amongst your favorites?