CEOs With Daughters | The Mary Sue 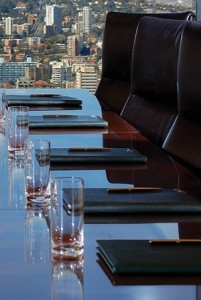