At least, according to everyone but Trump himself. 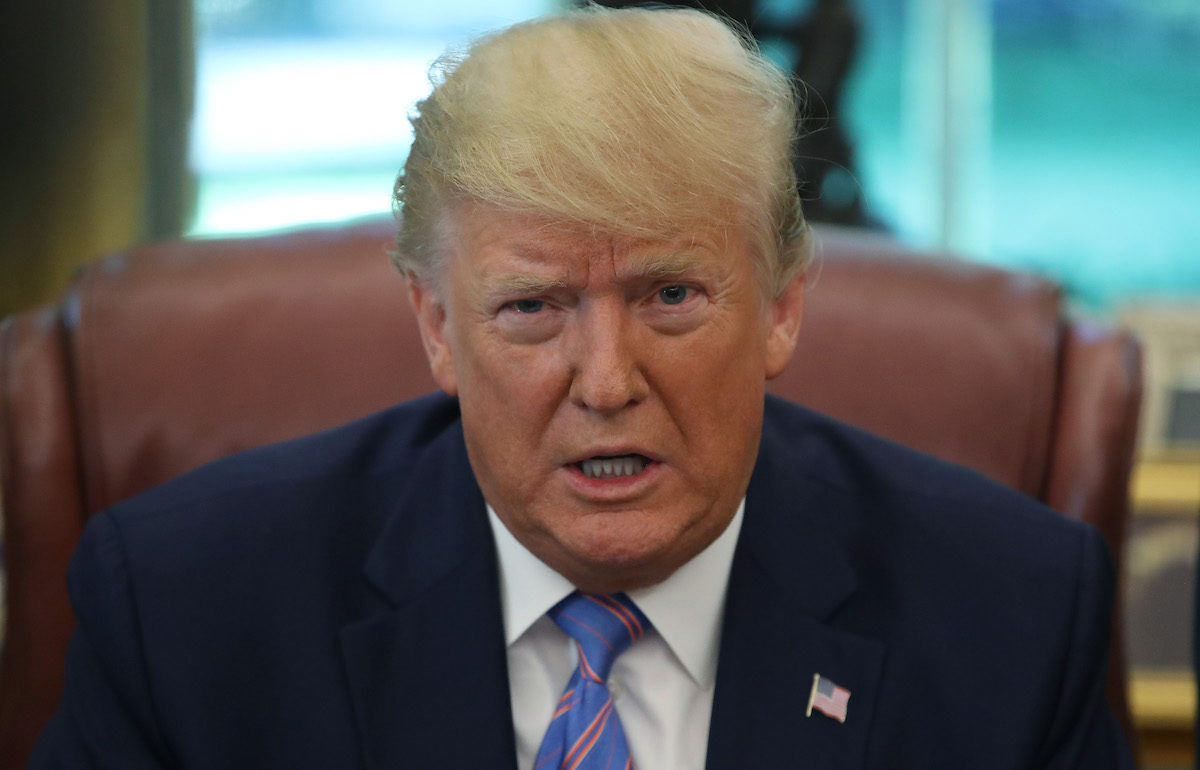 It’s official: Donald Trump has lost his battle to include a question regarding citizenship on the 2020 Census.

The Census is conducted every ten years and its purpose is to count every person living in the United States. It’s been shown that including a question about citizenship causes immigrants (even those living here legally) and those living in houses with immigrants to not fill out the survey for fear of repercussions. One might imagine those fears would be heightened under this administration, with ICE using any opportunity to arrest undocumented immigrants, even at their most vulnerable–like when checked into hospitals or showing up for court appearances.

The effect of missing surveys is that it throws off the amount of funding those states and areas get for schools, roads, hospitals and other government services. It affects planning for new developments of business and homes. It also affects the number of representatives the state has and the way districts are broken up. And since communities with larger numbers of immigrants tend to vote Democrat, silencing those voices gives Republicans an advantage.

Last week, the Supreme Court voted against Trump’s citizenship question. But they also sort of left some wiggle room for him to try again. Basically, they said he needed to present a better reason for why the question should be included. (Like, maybe make it a little less obvious about the racist intent.) He’d need to act fast, though, or have the Census delayed–something he said he intended to do–because the deadline for its printing was coming up fast.

But now the administration has announced they’ll be dropping the issue and the Census will be printed without the citizenship question. This was confirmed to multiple news outlets by the Justice Department. Commerce Secretary Wilbur Ross said in a statement (via the New York Times) that “The Census Bureau has started the process of printing the decennial questionnaires without the question.”

So yay! But last night, Trump was still tweeting about holding out.

….to do whatever is necessary to bring this most vital of questions, and this very important case, to a successful conclusion. USA! USA! USA!

And then this morning, he sent out this message:

The News Reports about the Department of Commerce dropping its quest to put the Citizenship Question on the Census is incorrect or, to state it differently, FAKE! We are absolutely moving forward, as we must, because of the importance of the answer to this question.

So who knows what the hell is going on?

It sure looks like Trump has lost this fight but didn’t like the way Tuesday’s evening news shows were all talking about how he “caved” and “failed” and “surrendered.” Those aren’t words he likes to hear, although I don’t know how he expects this to play out in his favor when he very clearly has done all of those things.