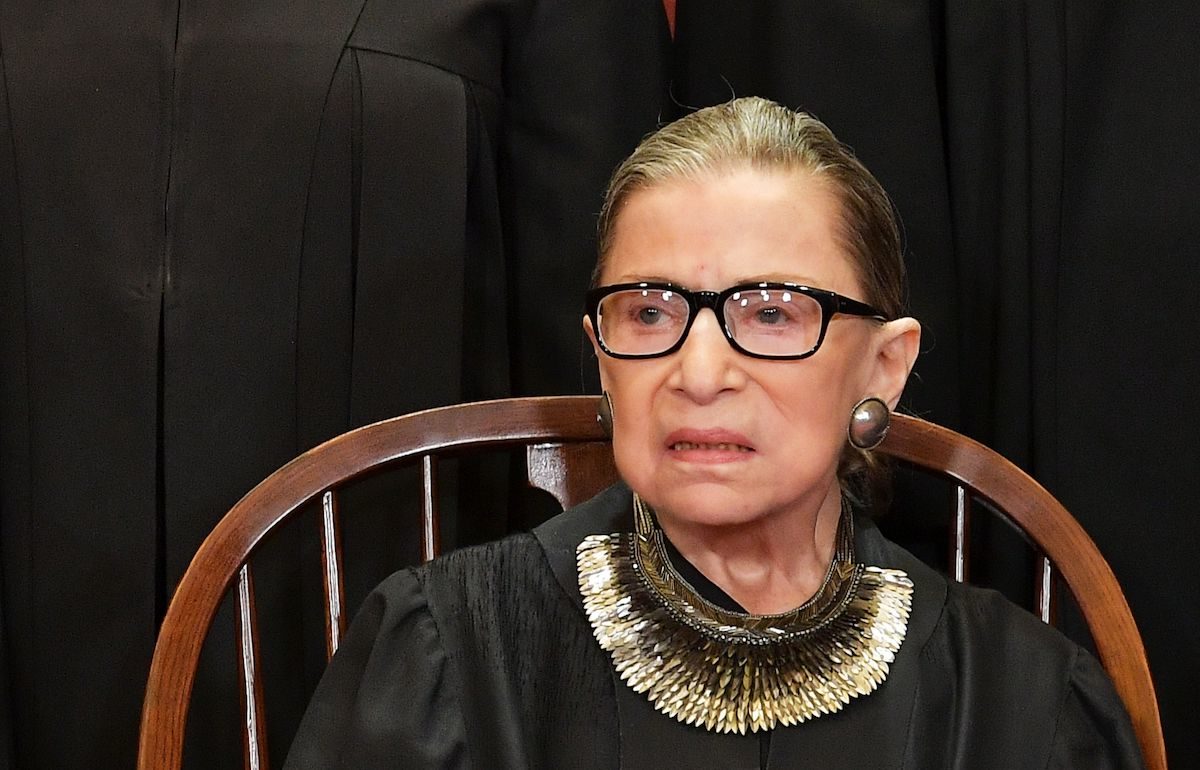 The Supreme Court issued a number of rulings today, the last day of its current term. Some were much worse than others.

First up: gerrymandering. The court ruled 5-4 along typical party lines that partisan gerrymandering is “beyond the reach of the federal courts” and has to be left up to individual states. In her dissenting opinion, Justice Elena Kagan called the decision “tragically wrong.”

“Of all the times to abandon the Court’s duty to declare the law, this was not the one,” she wrote.

Kagan’s dissent responds directly to that point: “For the first time in this Nation’s history, the majority declares that it can do nothing about an acknowledged constitutional violation because it has searched high and low and cannot find a workable legal standard to apply.” pic.twitter.com/4YUoVSAytY

Gerrymandering is the dissection of voting districts in a way that manipulates the outcomes of elections by artificially stacking them in favor of one party. It’s not like Democrats have never used gerrymandering to their favor but it has become a major a Republican tactic. So it’s unsurprising to see five Republican-appointed justices vote against the possibility of federal reform.

BREAKING – What is #gerrymandering anyway? We’ll show you. https://t.co/afvz5XctG9

Gerrymandering is how (along with other voter suppression tactics) Wisconsin Democrats won a majority of votes in 2018 but Republicans kept their House majority. It’s why the majority of people, even in red states, support keeping abortion legal but anti-choice lawmakers remain in office.

Voting districts are redrawn every ten years after the census, so we’re coming up on another redrawing and the Supreme Court basically just gave the green light to Republicans to go wild. By leaving the issue up to state courts, it’s handing those decisions to judges who were often appointed by Republicans in order to maintain the GOP’s power. This is a good reminder to make sure you vote in 2020, not just in the presidential race, but in your senate and congressional races, too.

BREAKING: SCOTUS rules that partisan gerrymandering cases are a political question, meaning that courts can’t decide them. This allows gerrymandering to continue and flourish.

It’s now in the hands of voters across the nation to hold legislators to account and demand fair maps.

Speaking of the census, SCOTUS handed down another ruling today, rejecting Trump’s proposal to add a citizenship question to the survey, at least for now.

Research has long shown that questions about citizenship lead to immigrants and those in homes with immigrants to not filling out the survey. And the court noted that the reasoning behind wanting the question added “appears to have been contrived” and that “accepting contrived reasons would defeat the purpose of the enterprise.” That blocks the question for now, but does seem to leave room for the administration to simply come up with a better answer.

Trump didn’t take the news well. He threw a mini-fit on Twitter (as is his wont), threatening to delay the census entirely (which would give time to change that story, since census forms need to be printed soon).

…..United States Supreme Court is given additional information from which it can make a final and decisive decision on this very critical matter. Can anyone really believe that as a great Country, we are not able the ask whether or not someone is a Citizen. Only in America!

There was one other ruling today as well and it was this extremely cool and normal thing:

cops can take your blood while you sleep https://t.co/Pky4dCb0EG

See you in October, SCOTUS!