Please Peruse These Celebrity College Scandal Memes with Me 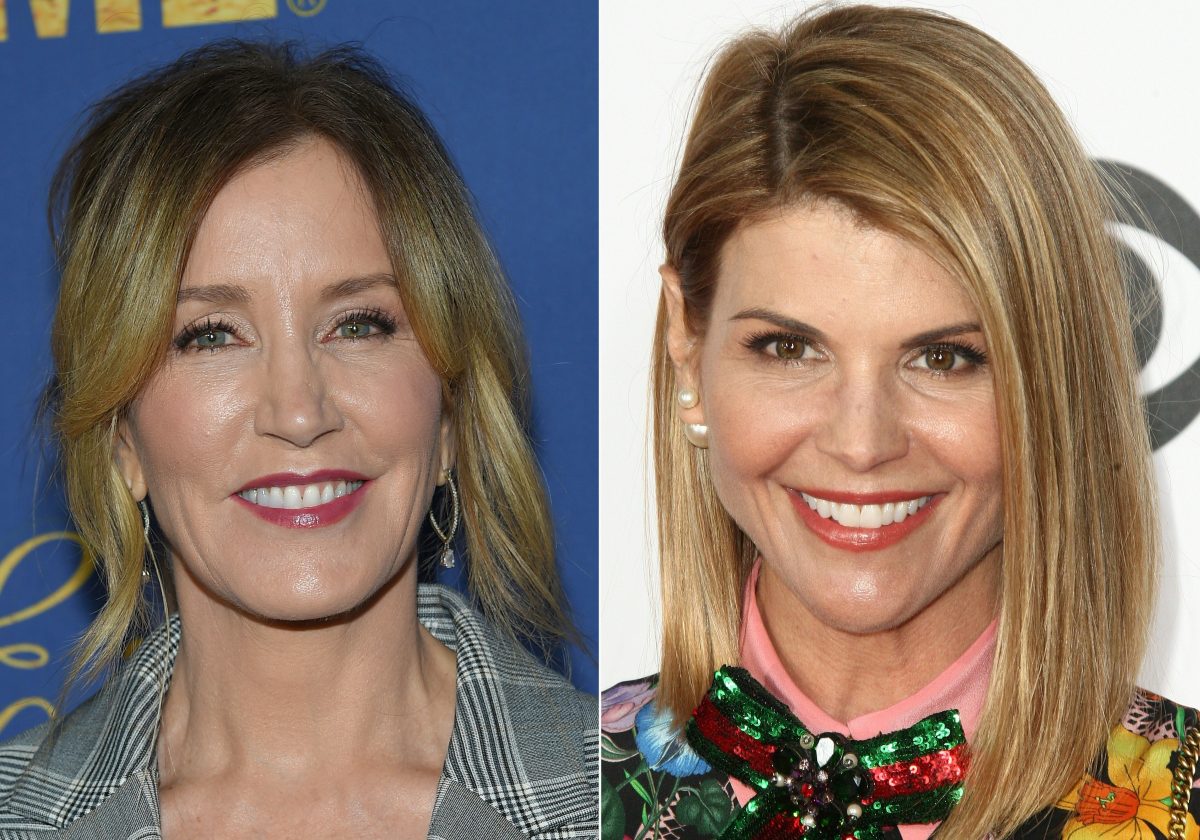 Today’s big story is what memes were made for. Felicity Huffman and Lori Loughlin, among others, are being indicted for bribing their children’s way into college. (Loughlin spent hundreds of thousands of dollars to get her daughter into the University of Southern California, which angers me, because that was my dream school—if I knew my mom only had to pay a half a million for me to go, I would have begged!)

Twitter is having a field day, of course, and I’ve been collecting the finest of the celebrity-based memes for your perusal.

First, let us look at the lovely tweets about our dear Aunt Becky. For those who may have forgotten, Lori Loughlin played Rebecca in Full House and so … of course, we’re having fun! Childhood nostalgia meets scandal.

For $500,000 my child better be getting into Hogwarts, forget USC. Damn Aunt Becky pic.twitter.com/Dqh0I2Y9mg

Judge: Your still lookin at 29 years..

I made a song for Aunt Becky. pic.twitter.com/vRWrg3sXq3

Aunt Becky’s spin-off show is gonna be so good pic.twitter.com/TRr7RrWHIm

When you gotta break aunt Becky out of jail. pic.twitter.com/ouwPjstDnV

Sis…….. imagine being on a plane to LAX and watching Lori Loughlin having a meltdown in first class https://t.co/w0tYYf1GxN

Then came the Felicity Huffman memes …

Donald Trump Jr trying to dunk on Felicity Huffman because she’s a parent who abused her wealth to give her kids massively unfair advantages is my entry for the Lack of Self Awareness Office Pool. pic.twitter.com/gHH3Dvpt2E

we WILL be getting laura dern an academy award for portraying felicity huffman pic.twitter.com/m98e2bN6kc

When I decided to sleep in this morning, I had no idea one of the consequences would be, “all the good Felicity Huffman is getting arrested jokes would be tweeted already.”

And lest the menfolk be forgotten …

Why are the moms the only ones named in media reports? Asking out of genuine curiosity, but bet I know the answer. https://t.co/ZQKCsD0qx7

The Fargo memes are flying after actor William H. Macy was linked to a college admissions cheating scandal. https://t.co/uPlbNOhWy3

I can’t believe William H. Macy became accidentally embroiled in a ridiculous federal crime and it’s not in a Coen brothers movie

William H. Macy on the phone with the admissions office right now pic.twitter.com/GsYsjvv3C2

My favorites among the meme group, however, are the tweets about both Huffman and Loughlin.

If only there was a succinct turn of phrase these kids could have used to inform their parents they were not desirous of their life path… https://t.co/cxOTDI5J1B

lori loughlin when she heard felicity huffman had been taken into federal custody pic.twitter.com/FijptiRkSl

Particularly this Allison Janney one:

Please keep the memes coming. This is truly a special day on the Internet. What a time to be alive, as we learned how the already rich and privileged are afforded even more of a leg-up than they had before, illegally! Why not just fund and name a building on-campus in the traditional American way?