The World is a Mess, So Here Are Attractive Celebrities Wearing Glasses

Look at all these pretty people in glasses. You deserve it. 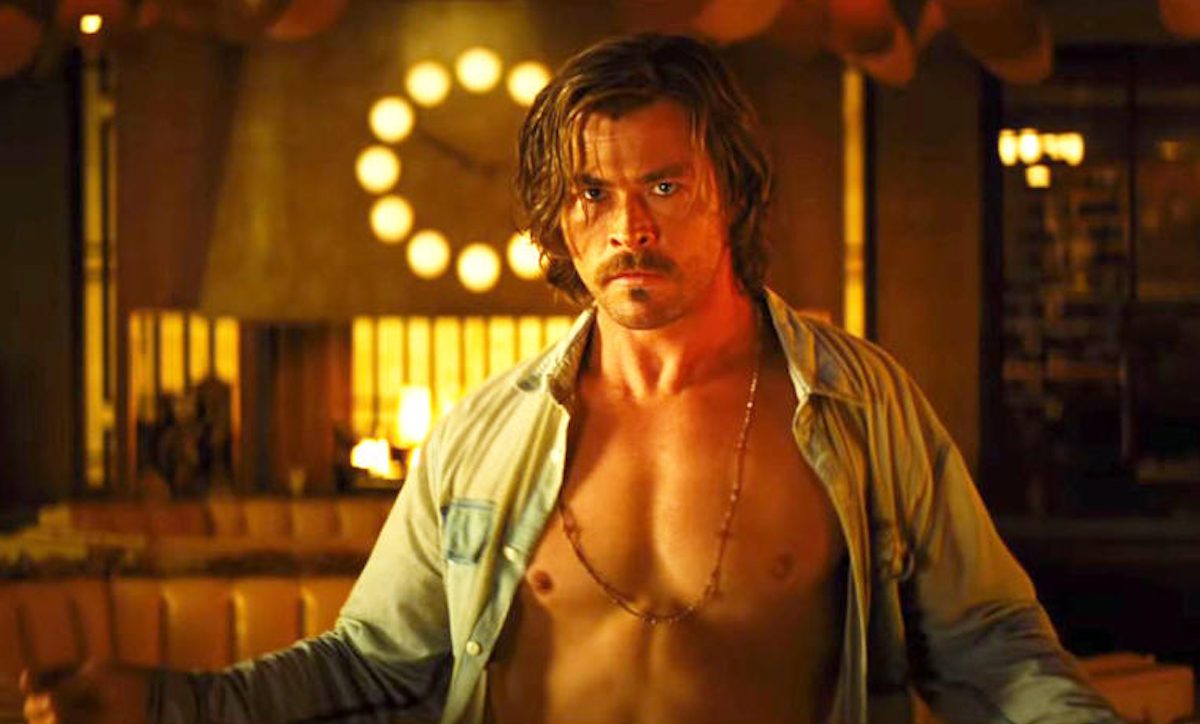 Whenever the world is on fire, we like to escape to the Internet. So why not escape to a wonderful list of lovely celebrities wearing glasses?

That’s all this is—beautiful men and women in pairs of spectacles to make our hearts flutter. We began cooking this up in Mary Sue chat to cure ourselves of the horrors of 2018 and decided that everyone could use a bit of bespectacled levity in their lives right now.

Ryan Reynolds is funny and easy on the eyes, and what is wrong with him? Have we figured that out? Anything?

@VancityReynolds I was having a hot dudes look better in glasses debate with someone online and sent this. She said yeah, he’s ok. It may have been your wife @blakelively. I jest of course pic.twitter.com/SGRyB8Mb1l

If you’re having a day today, here are some pictures of Jon Hamm wearing clear glasses pic.twitter.com/kwKPQwyg7y

Give us Idris Elba in glasses and with a beard or give us death!

Can we please take a moment to appreciate Idris Elba with a beard and glasses? Thank you. pic.twitter.com/wY9vIpFyC0

Okay so we are all in love with Michael Scott now and that’s fine.

Steve Carell with a beard and glasses rt if you agree pic.twitter.com/YGUwjaWl0y

Nothing but respect for MY president looking smart as can be in these respectable frames.

robin wright in glasses is my aesthetic pic.twitter.com/dUw8gbTiUF

Is there any look that Chris Hemsworth CAN’T rock?

Chris Hemsworth in glasses rt if you agree pic.twitter.com/M3x8QQeoNK

Sebastian Stan in glasses is the biggest RT if you agree.

If Oscar Isaac isn’t wearing a beanie and eating Hot Cheetos with chopsticks, then I want him wearing these glasses.

Look, Erik Killmonger was certainly a LOOK. And we have never recovered from that look.

clear eyes, full hearts, I would do anything to have michael b jordan wearing glasses explain to me in a museum examples of white people getting history wrong pic.twitter.com/mRDszNLTuQ

Tessa Thompson is always goals but especially in glasses pic.twitter.com/FF5AVPFgT3

These are maybe technically sunglasses but Chris Evans still looks adorable so we’re counting it.

chris evans in glasses. rt if u agree pic.twitter.com/p0ZCG7Fd4b

Put Jessica Chastain in every movie with a pair of glasses, please and thank you.

As if we needed more reasons to love Chris Pine.

Chris Pine with glasses is everything pic.twitter.com/HEmoDbjtXS

Look if you told me when I was a kid that I’d still love Cole Sprouse in 2018, I’d probably believe you, and this picture with him in glasses helps to confirm that.

Cole Sprouse, we think glasses are a good look on you [via @colesprouse] pic.twitter.com/VE3gR3fHpp

Our very own vampire, Eva Green, in a pair of glasses is here to make you fall in love.

And of course, we couldn’t forget the best babe who loves his glasses and likely uses them to read sonnets: Tom Hiddleston.

So you may have to go back to the trash fire that is the world currently, but at least you can always come back to these celebrities in glasses to make you feel better. If only this was all that existed on Twitter, ever, we’re pretty sure there’d be peace on Earth.