Celebrities Lip Sync for Our Amusement on Lip Sync Battle

Because who doesn't want to watch John Krasinski transform into Tina Turner?! 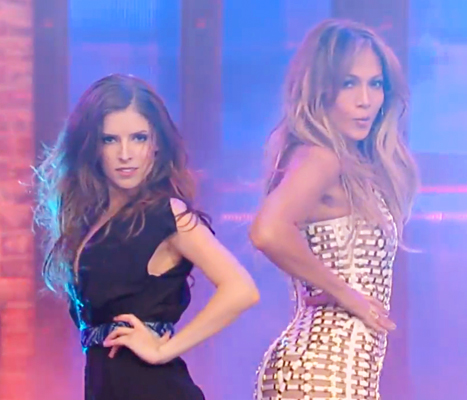 Sure there are plenty of singing competition shows that showcase people we’ve never heard of competing for a chance to become America’s Next Has-Been. But what we really want is more of what we’ve seen on The Tonight Show with Jimmy Fallon—celebrities lip syncing to the songs of other celebrities for our amusement.

That segment has been turned into an LL Cool J-hosted show on Spike TV called Lip Sync Battle where the same thing happens, only this time with full-on costume changes and performances. Check out the trailer:

Nothing says quality television like John Krasinski busting out a Tina Turner dress, or Anna Kendrick celebrating the awesomeness of a big booty.

Lip Sync Battle premieres April 2nd on Spike. Yes, the “man channel.” Yes, believe it or not we watch some stuff on there – and this show seems like fun!