After Twilight’s Success, Director Catherine Hardwicke Was Labeled “Difficult” and Replaced by Men 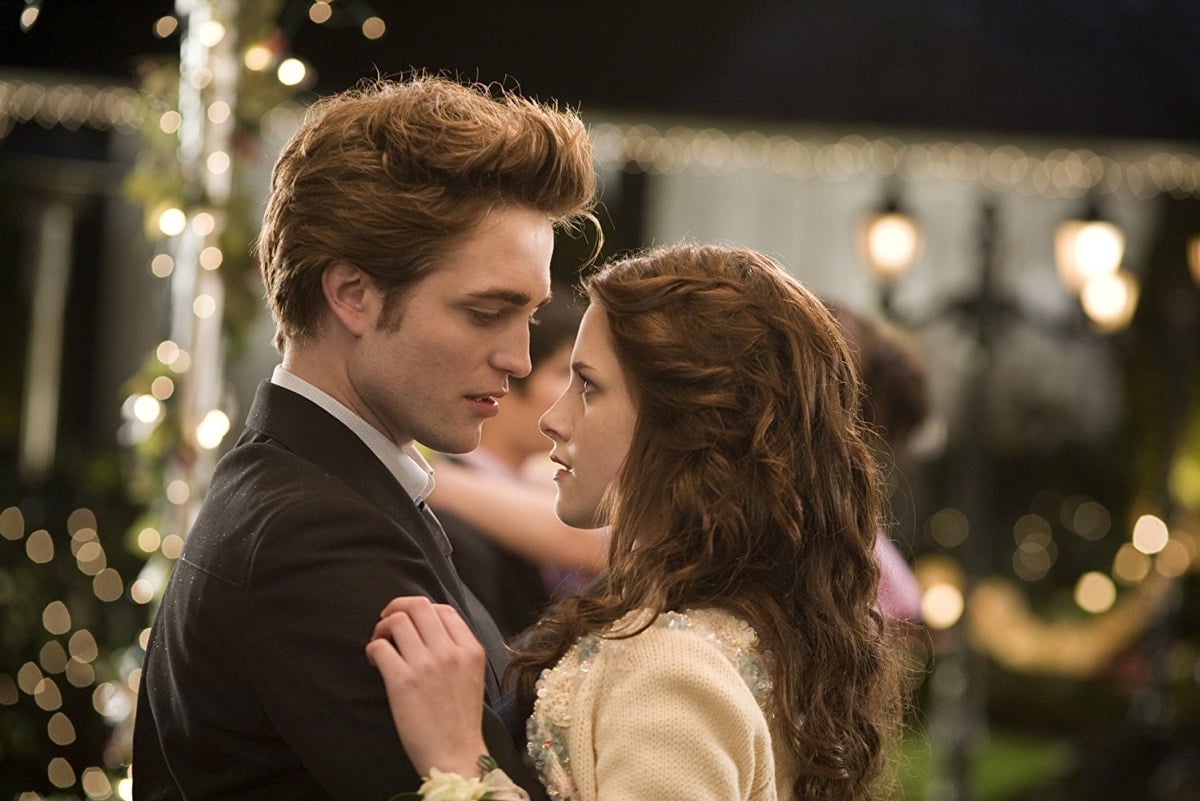 Next month marks 10 years since the first Twilight movie came out and changed the way that vampires in media were depicted forever. As someone who remembers seeing Twilight in theaters for the lulz and had a complicated relationship with the series, I still feel a bit of excitement knowing that it’s 10 years old.

Because it has reached such a cultural milestone, it makes sense to speak to the woman who launched the film series but was also pushed out of it right after its initial success: Catherine Hardwicke.

Catherine Hardwicke will be at the Twilight anniversary panel for NYCC this Sunday, but she also spoke with The Daily Beast about what happened after Twilight came out. As a quick reminder, the Twilight saga books, written by Stephenie Meyer, were a huge pop culture phenomenon about a human girl named Bella, who falls in love with a vampire with boundary issues named Edward Cullen. The books are basic at best, offensive at worst, and yes, I own all of them even though I hate them. It’s complicated.

However, for those behind the scenes, Twilight was never intended to be a box office success, which is why they hired a woman. Hardwicke told the Daily Beast, laughing, “Why do you think I got the job? […] If they thought it was going to be a big blockbuster, they wouldn’t have ever even hired me, because no woman had ever been hired to do something in the blockbuster category.”

She continued, saying, “There were very low expectations for Twilight, because every other studio had turned it down. They said, OK, Sisterhood of the Traveling Pants was a very popular book for girls, and it made $39 million. That’s it. We don’t know if this could ever make us any more than that, so we don’t really want to spend more than that. The expectations were low literally up to opening weekend.”

Hardwicke was drawn to the Twilight property because of the way it dealt with teenage angst, forbidden love, and the overwhelming passion of first love—with some vampire sexual metaphor thrown in there. While the studio told her that, despite the bestseller being, well … a bestseller, she should prepare for the hype to fall flat, Hardwicke had faith in the franchise because she could see the excitement it produced in the young audience.

And Hardwicke was right.

When it came to the filming of the movie, she claims that Meyer had little involvement and only came to set twice, because she was busy finishing up the book that would become Breaking Dawn and break the internet in its own way. However, when Hardwicke did have some interaction with Meyer, she told the author that she wanted the book to be more diverse—something at which Meyer took some umbrage:

“So she probably just didn’t see the world that way. And I was like oh my God, I want the vampires, I want them all—Alice, I wanted her to be Japanese! I had all these ideas. And she just could not accept the Cullens to be more diverse, because she had really seen them in her mind, she knew who each character was representing in a way, a personal friend or a relative or something.” She says Meyer pointed to her books’ description of the vampires: “She said, I wrote that they had this pale glistening skin!”

Finally, Meyer came around to the idea of Kenyan American actor Edi Gathegi playing Laurent, “one of the scary antagonistic vampires,” Hardwicke recalls, laughing. “The only reason that came through was he was described as having olive skin. And I said, there are black olives out there! Then she was open to the students in [Bella’s] peer group being other ethnicities, so we got Christian Serratos and Justin Chon, so we were able to open it up a little bit.”

I will say that—as someone who was already side-eyeing the Twilight Kool-Aid by the time the movie came out, seeing that Laurent and the other supporting characters who Bella dumped on were able to be race-bent—Meyer being so adamant about protecting the whiteness of the Cullens is neither disappointing nor surprising, but just sigh-worthy.

For the rest of the casting, Hardwicke was able to treat it like an indie movie picking whomever she wanted without having to get “stars.” One of the most popular fan casting picks for Bella at the time was Emily Browning, who would eventually be in The Host, and Henry Cavill was Stephenie Meyer’s first choice to play Edward, which … wow, that would have been a choice.

In the end, despite the success that would come from the movie, Hardwicke was pulled from the project’s future, and the subsequent movies were directed by men. “At the time I didn’t understand when people were dinging me for being whatever, emotional or difficult. Yet they’re praising all the male directors I’ve worked for for being passionate and visionary and sticking to their guns, fighting for what they want. But a woman is emotional, difficult, bitchy, whatever. I didn’t know those code words and I didn’t know they were used pervasively, and so I just took them personally.”

She pointed out how a lot of great female dramas now, like Big Little Lies and Sharp Objects, are directed by men, along with most of the female-centric YA movie adaptations like The Hunger Games and Divergent. Let’s not forget how Sam Taylor-Johnson was pulled from the Fifty Shades series and was replaced by male directors who were more malleable to E.L. James’ “vision.”

You don’t have to enjoy these movies at all to recognize how messed up it is that this has happened to directors like Hardwicke and Taylor-Johnson, who tried to bring something to these very problematic stories, rather than just come into the narrative just to make money. I look forward to hearing what else Hardwicke has to say in the coming days as we revisit Twilight.

(via The Daily Beast, image: Summit)