This is not the hill to die on. 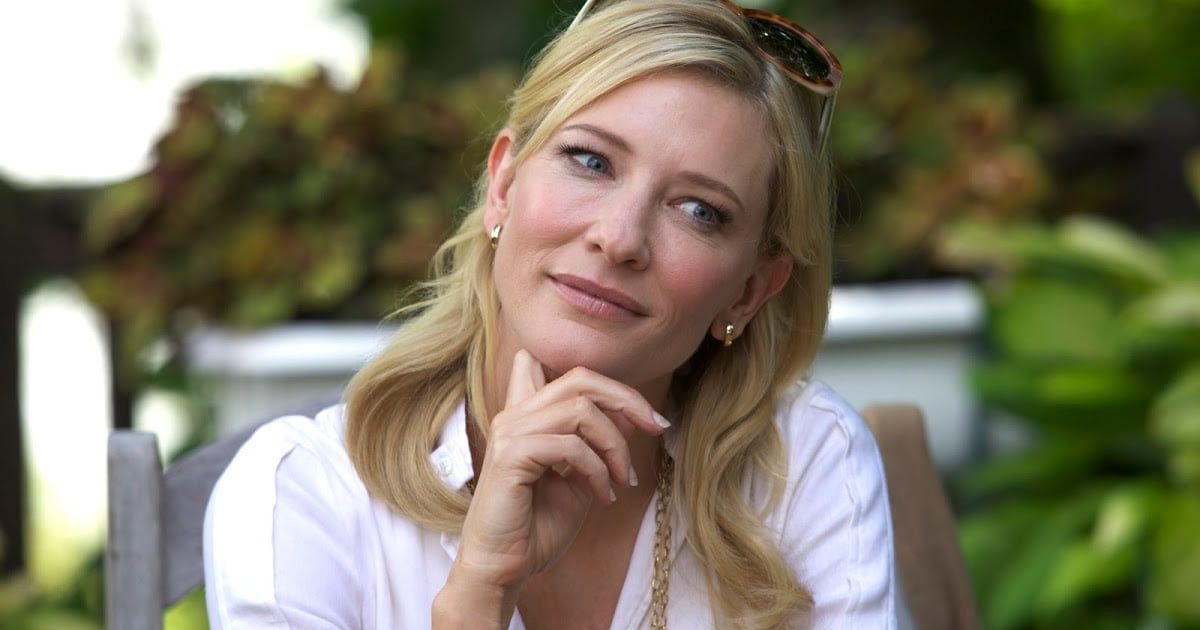 Listen, Cate Blanchett is a bit of an LGBTQ+ icon thanks to her roles in films like Carol and Ocean’s 8. Unfortunately, she keeps digging herself into a deeper hole by doing things like defending Woody Allen, and now insisting that straight actors should have the right to play LGBTQ+ characters—the exact wording was that she would “fight to the death” for these actors to play queer characters.

The full quote is as follows. When asked about the feeling that queer characters should be played by queer actors, Blanchett said the issue “speaks to something that I’m quite passionate about in storytelling generally, but in film specifically, which is that film can be quite a literal medium. And I will fight to the death for the right to suspend disbelief and play roles beyond my experience. I think reality television and all that that entails had an extraordinary impact, a profound impact on the way we view the creation of character.”

She continued, “I think it provides a lot of opportunity, but the downside of it is that we now, particularly in America, I think, we expect and only expect people to make a profound connection to a character when it’s close to their experience.”

Out.com makes a great point that 52 straight actors have been nominated for playing LGBTQ+ characters at the Academy Awards, and are lauded for playing LGBTQ+ characters. Meanwhile, openly LGBTQ+ actors still sometimes struggle to be cast in any role, especially trans actors. There’s a massive double standard in Hollywood, so for Blanchett to say that she’ll “fight to the death” for straight actors’ rights while not saying that LGBTQ+ actors have the right to portray their own stories—or make it to the screen at all—is more than a little Not Good.

No one is saying that we should not suspend disbelief and let people play roles outside their personal reality, but that usually means “let people play Jedi and wizards and things that they are not in real life.” It shouldn’t extend to cover casting straight actors in LGBTQ+ roles when LGBTQ+ actors can’t even get a break. There aren’t even that many major films and television series that will include non-stereotyped, well-written LGBTQ+ characters to begin with, so we’re taking an already small crop of roles and then only considering straight actors? That’s not fair.

This is not to say that straight actors should never, ever play LGBTQ+ roles for the rest of time, but it’s a little silly to feel the need to defend it with the statistics so far out of balance. Let queer actors be the ones to play themselves onscreen for a while. It’s a way to not only increase the visibility of queer actors who might not be household names but who are just as talented as their straight counterparts, but it would be a healthy way to give hope to queer actors and queer youth alike.

We are in dire need of more LGBTQ+ representation across the board, but we also need to encourage LGBTQ+ actors that they can be part of these stories, too. Give people LGBTQ+ actors they can look up to, because we deserve more role models in every field. Representation isn’t just about people seeing themselves represented in characters onscreen. It’s also about undoing the discrimination that actors face in the real world.

So while, in a perfect world where we didn’t have to worry about discrimination, there would technically be nothing wrong with a straight actor playing a gay character, it’s time to balance things out and let LGBTQ+ actors have their shot.

Also, a word of caution: fighting to the death for the right to play a gay character when you’re straight? Not a good choice of words. We don’t need people fighting to protect straight rights; we need people defending LGBTQ+ rights and opportunities. So let’s reconsider that phrasing.

(via Out, image: Sony Pictures Classics)