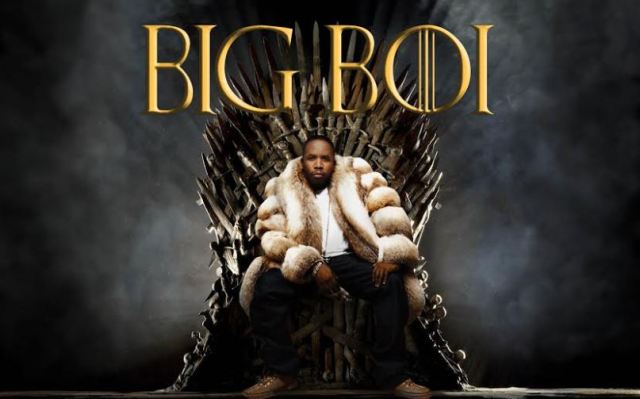 If you can’t wait until tomorrow to see what kind of Game of Thrones rhymes the greatest rappers of today will be spitting on Catch A Throne, never fear. HBO just released Wale’s “King Slayer” and Big Boi’s “Mother of Dragons,” which you can listen to right here.

Below is Wale’s “King Slayer:”

I don’t hate Wale’s track (tip: say Wall-eh, not wall-ee to avoid rap shunning) but looping back to the show’s theme repeatedly feels forced.  As our own Victoria McNally points out, it’s got dope rhymes, but the beats are lacking.

(editor’s note: My biggest problem with the Wale track is that the transition between time signatures in the backtrack effectively kills the song’s momentum for me. Dominik Omega’s 2012 Game of Thrones track, which we featured in our coverage yesterday, is a steadier, more engaging version of the same concept — and he’s going to be featured on the mixtape tomorrow in “Arya’s Prayer,” which I’m extremely excited to hear. Thus ends the only time I will ever sound knowledgable about rap for the rest of my life. -Victoria)

And here we have Big Boi’s song, “Mother of Dragons:”

“Fuck the Lannisters and everyone who ride with ’em,” indeed. Big Boi’s is our favorite track so far–but we can’t wait to hear Common’s contribution.

It’s no Watch the Throne, but so far Catch a Throne seems promising, for a medieval fantasy rap concept album.

Disclaimer: we are not rap experts.

(via io9, image via www.bigboi.com)