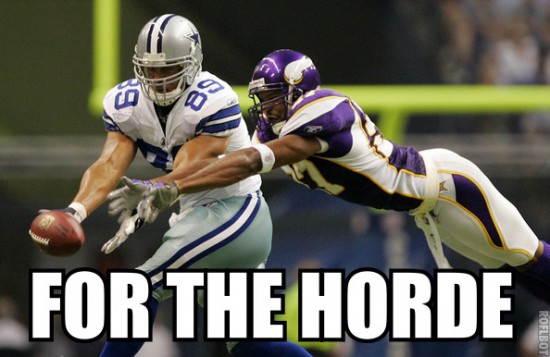 Just as a heads up, a TV spot for World of Warcraft: Cataclysm will run today some time during the Dallas Cowboys vs. Minnesota Vikings NFL game.

These are both valid angles of inquiry.  Allow us to explain:

Well, Blizzard has made some weird product tie-ins before.

And… there are definitely vikings in WoW. 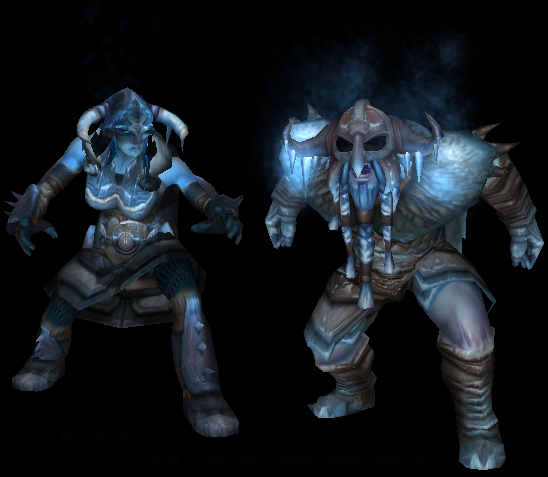 I guess there are also cow boys, too. 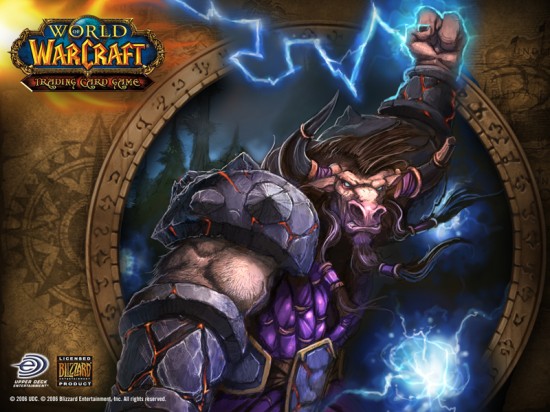 In any case, according to Blizzard the spot will feature footage from the as yet unseen Cataclysm cinematic, And anyone who knows Blizzard games knows that their cinematic department turns out really incredible work.  It would be unusual, however, if the TV spot was simply the entire cinematic for Cataclysm.  They’ve still got to have something to reveal at Blizzcon next weekend, after all.

UPDATE: The tv spot is already out there, played during the New York Giants vs. Detroit Lions game, at least in my own household.  We’ll try to get it up here as soon as it shows up on YouTube or some other useful media.

UPDATE: And here it is: