These Cats Want In On The Halloween Fun, Dress As Orphan Black, Star Wars, & Disney Characters 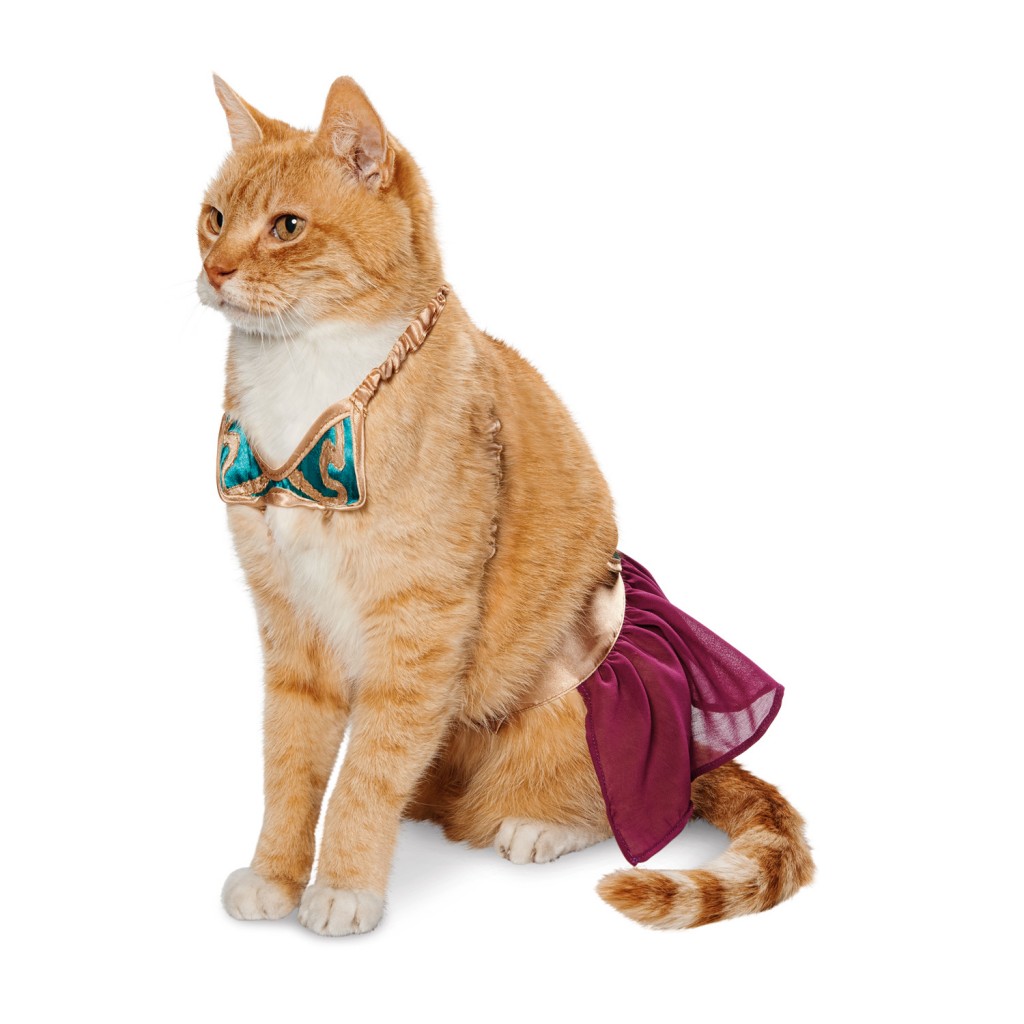 Can’t have Halloween without cats.

Above is a Star Wars Leia costume from Petco in case you want to get choked to death by your cat.

And here is today’s moment of zen.

And finally, we’ve featured Lilly the Cat here on The Mary Sue before (as Benedict Cumberbatch’s Sherlock and Rainbow Dash) but ohhhh man, am I loving this year’s costume(s). Orphan Black clones!!! 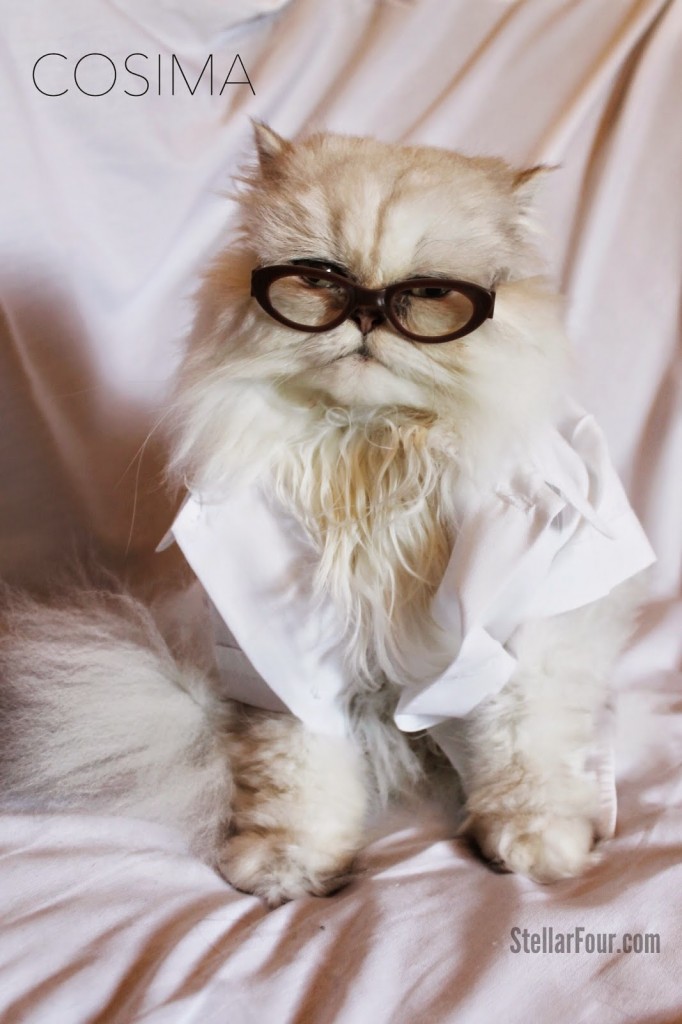 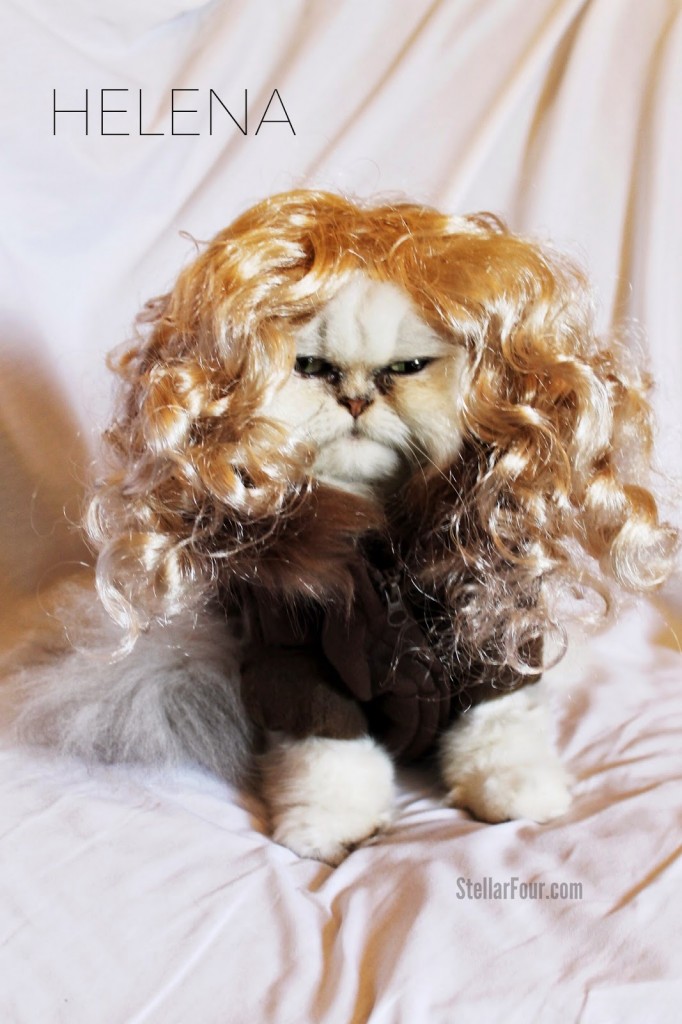