The Cassian Andor Series Gets a New Showrunner | The Mary Sue

Things We Saw Today: The Cassian Andor Series Gets a New Showrunner 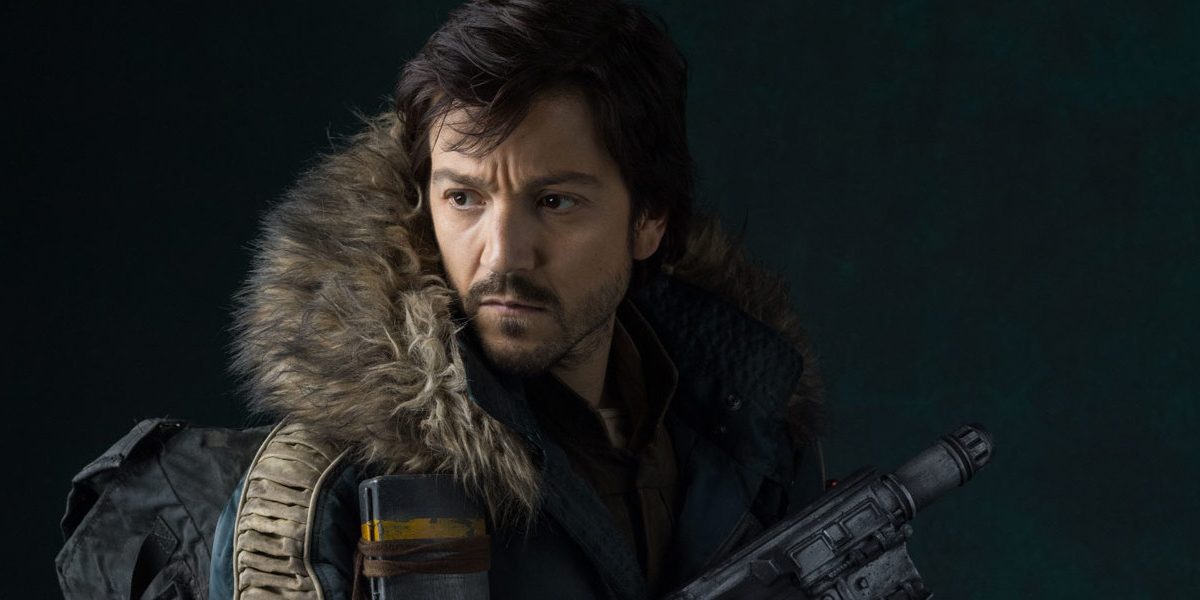 Even though Hollywood (and everywhere else) is still on lockdown, plans for the Cassian Andor series are still underway. The Disney+ series follows The Mandalorian as the second live-action series set in the Star Wars universe. The still untitled series is a prequel that follows the adventures of Diego Luna’s character five years before the events of Rogue One: a Star Wars Story.

Now, it’s been announced that Rogue One screenwriter Tony Gilroy will be taking over showrunning duties for Stephen Schiff (The Americans). Gilroy wrote the screenplays for the first four Bourne films, as well as writing and directing Michael Clayton. Gilroy will also be directing the pilot episode of the series.

In addition, Genevieve O’Reilly and Denise Gough (The Kid Who Would Be King) have joined the prequel series. O’Reilly will reprise her role as Mon Mothma, while Gough’s role is still under wraps. They joined previously announced cast members Stellan Skarsgard and Kyle Soller. There’s no word yet on whether or not K-2SO will be joining the show, although my Alan Tudyk-loving self hopes he will.

There’s no word yet on when we can expect the Cassian Andor series, but add it to the list of things to look forward to post-quarantine.

(via The Hollywood Reporter, image: Disney/Lucasfilm)

“I knew that I could not portray this gay man honestly without letting you all know that I am a gay man myself.”

Hope you’re having a safe and sweet Saturday, Sue Believers!