We put "stealing" in quotes because we think this is ridiculous. 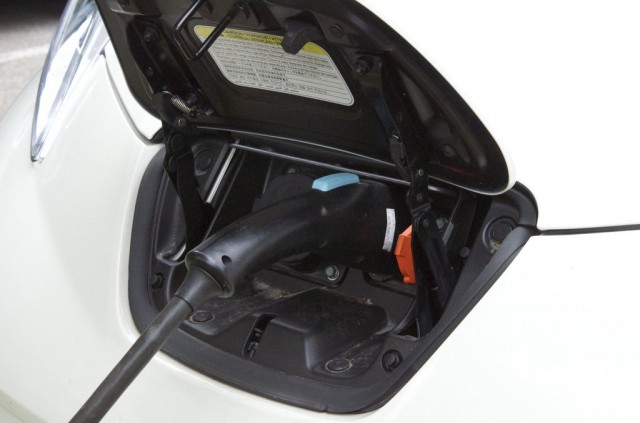 Stealing is bad, mmkay? That’s a lesson the Chamblee, Georgia police are trying to teach Kaveh Kamooneh, who plugged his electric car into an outlet at his son’s school while he was waiting for the boy to be finished with tennis practice. The sum total of his crimes? About half a kilowatt for a grand total of five cents. Must have been a slow day in Georgia.

An officer showed up at the scene of the five-cent crime and told Kamooneh he would be arrested for theft. The actual arrest came 11 days later when police showed up at Kamooneh’s door with an official charge of “theft by taking without consent.”

Kamooneh made the reasonable argument that what he was doing was comparable to someone charging their cellphone at a public place, but Chamblee’s finest didn’t see it that way. “A theft is a theft,” said Sergeant Ernesto Ford.

According to Ford, school official did not ask the police to end Kamooneh’s crime spree. He also warned that if any other ruthless lawbreakers on the streets of Chamblee try the same daring caper they’d be arrested as well.

Keep up the good work, officers.