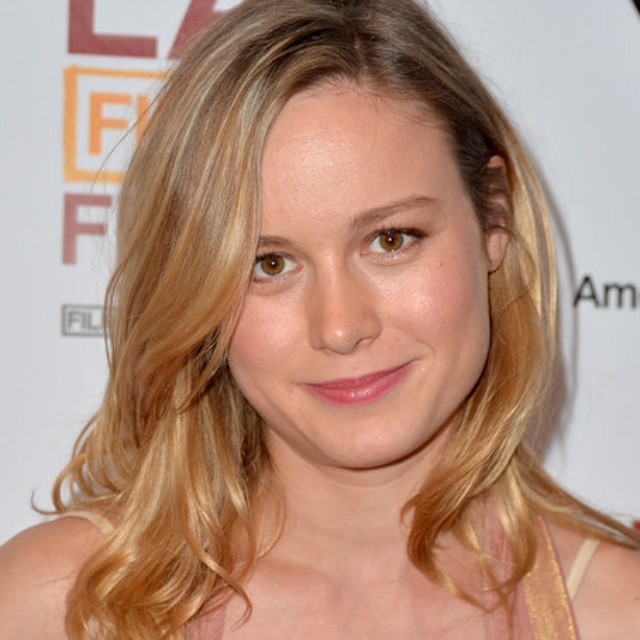 Did you think you’d have to wait all the way until 2019 to see whether or not Brie Larson makes a good Captain Marvel? Nahhhh, Marvel wouldn’t do you like that. It’s official: We’re going to meet her in Avengers: Infinity War.

This news already got accidentally leaked by the Russo Brothers last May, but things change fast in the Marvel Cinematic Universe, so there was never any guarantee she’d be in this movie. At this point, though, it looks like a sure thing, since MovieCastingCall.com has a slate of roles listed for the movie that includes her name—plus a ton of other super-heroic figures.

Unless she gets cut out in the editing process, or something. But that probably won’t happen, because Marvel needs to churn that hype machine for her solo movie, and that means introducing us to her as soon as possible. They did it for Spider-Man in Civil War, so, yeah. Clearly, that’s the playbook.

Anyway, the entire list of names of heroes that will supposedly appear in this movie is very long and maybe spoiler-y, if you think that knowing the list of heroes is a spoiler? Maybe it is. But who even knows is this list is final?

Holy moly, that’s a heck of a lot of superheroes! Just as a sidebar, I think it’s pretty adorable that while every other character gets their full name and alter-ego listed, Sebastian Stan is merely described as “Bucky.” Not James Buchanan Barnes. Just Bucky.