Captain America: The Winter Soldier Gets a Poster 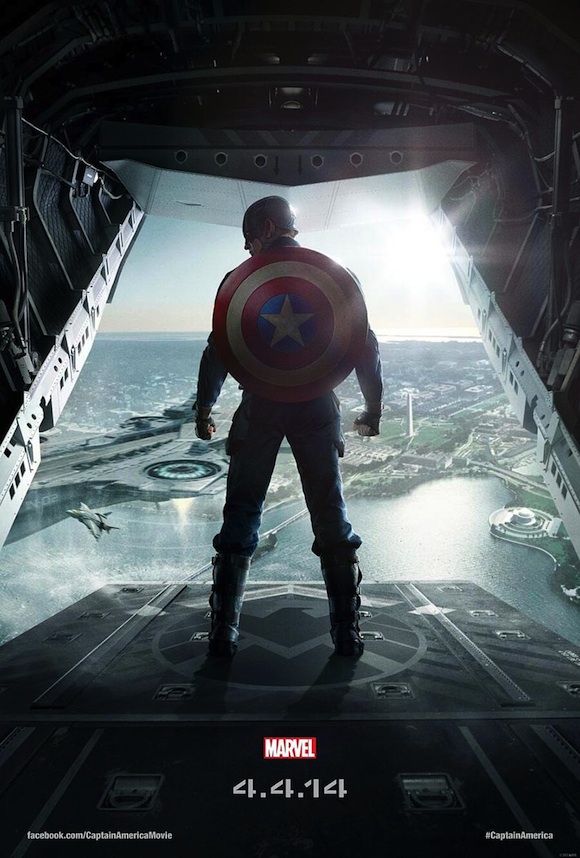 The Winter Soldier has graced us with a teaser poster before, but here’s the real deal. With it comes a promise that we’ll be getting a trailer for all the Cap and Black Widow and Bucky and Falcon and Sharon Carter and Peggy in flashbacks action on Thursday.