Sofia Coppola Wins Best Director Award at Cannes, But Is Only the Second Woman to Do So 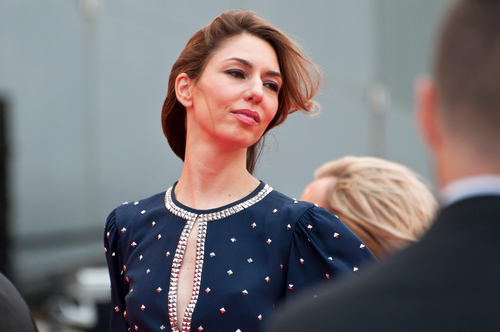 Here’s a bit of bittersweet news this morning.

Sofia Coppola took home Cannes’ best director award for her film The Beguiled, a remake of a 1971 film with the same name starring Clint Eastwood. The “bitter” part of this news comes with the fact that Coppola is only the second woman to take home the award in Cannes’ 71-year-old history. The last woman to win was Yuliya Solntseva, who won with her film, Chronicle of Flaming Years, which told a story of resistance to the Nazi movement in the Soviet Union.

If you haven’t heard of Coppola’s film, here’s a brief rundown. Nicole Kidman plays headmistress to a school of girls in Virginia in 1864. When a wounded Union Army soldier stumbles into their home, the dynamics of life in the boarding school change drastically. IndieWire says the film is a “feminist adaptation” of the earlier Eastwood-led film, and if Coppola’s other work is anything to go by, then this one is definitely one to watch out for.

Also according to IndieWire, Coppola mentioned Jane Campion in her acceptance speech, another director who is still the only woman to win the festival’s highest honor, the Palme d’Or, with her work on The Piano.

Anyway, I’m pretty glad that Coppola won, and I’m hoping that by doing so, the door opens for more women to roll on through. Frankly, I’m looking forward to the day that a woman of color takes home best director—or better yet, the Palme d’Or.

(via The Verge, image: Shutterstock/Ilona Ignatova)