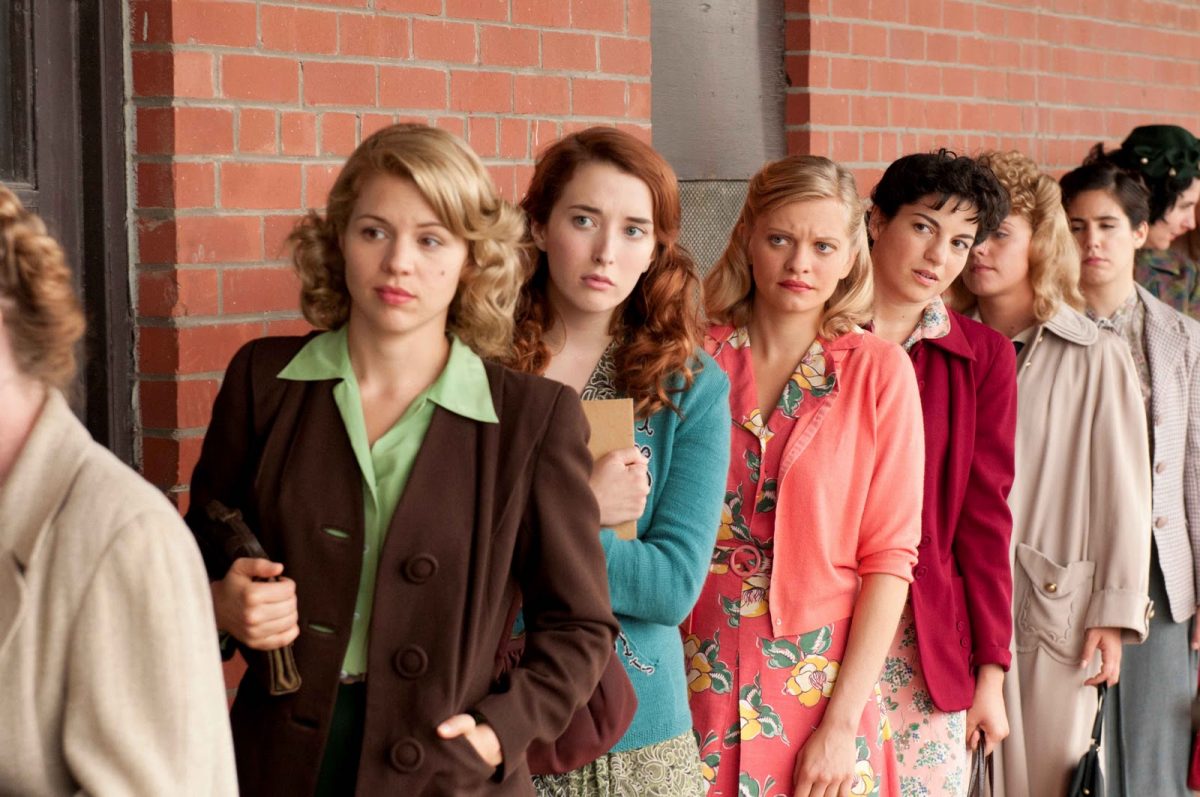 Let’s face it: Canada has it going on. Socialized healthcare? Check. Legalized marijuana? Check. Smoke show of a Prime Minister? Check AND check. The country, long jokingly referred to as America’s Hat, is home to a dazzling array of art, culture, and cuisine (except their bacon which is nonsense). Canadian pop culture has long been ahead of the game in terms of representation and diversity, giving us some of our favorite films and television series. Today, we’re saluting the Great White North with our top pop culture picks. If the coming 4th of July has got you feeling less than patriotic, fire up your internet connection, grab a bowl of poutine, and binge-watch some Canadian goodness, eh?

Do you love Buffy but wish it was sexier and more queer? Buckle up, because I’ve got a show for you. Michelle’s Lovretta’s sci-fi series Lost Girl follows the adventures of bisexual succubus Bo Dennis (Anna Silk), who finds herself in the midst of a centuries old feud between the dark and light Fae. She is joined by a ragtag crew that includes a plucky grifter, a shapeshifting cop, and human doctor. Lost Girl ran for five seasons and quickly developed a rabid cult following for its humor, irreverence and sex positivity. A bisexual superhero who feeds off of sexual energy while solving crimes and rocking leather vests? All of the yes.

This period drama follows a group of women working at a Canadian munitions factory during World War II. The women form a makeshift family and see each other through workplace injuries, losing loved ones on the battlefield, and struggling to carve out a space for working women in a man’s field. The series explores immigration, sexuality, class, and religion without ever feeling preachy or didactic. Also, be prepared to fall in love with the swagger of Betty McRae (Ali Liebert).

This 1999 indie comedy follows the life of Moonie Pottie, an outcast teen in New Waterford, Nova Scotia who dreams of leaving her tiny town and exploring the world. When she meets New York transplant Lou, Moonie hatches a plan to get out of her small town once and for all, with hilarious results. This coming of age story is a poignant look at high school awkwardness, friendships, and marching to the beat of your own drum.

If you’re looking for a spiritual successor to Lost Girl, you’ll definitely want to check out Wynonna Earp. The supernatural western hybrid series follows the great-great-granddaughter of Wyatt Earp, who returns to her hometown of Purgatory to hunt down revenants, demons and vengeful spirits. The show, created by Lost Girl alum Emily Andras, is based on the eponymous comic book series and has quickly gained a rabid cult following thanks to its dark humor and feminist themes. What other show would give you a pregnant hero and the most shippable queer couple on television? #WayHaught forever. Season three hits Syfy on July 20th.

If you thought that Canada’s chief export was maple syrup, you’re wrong. It’s brilliantly feminist sci-fi series with strong female leads and queer representation. Orphan Black follows the stories of the Leda clones, played to perfection by Tatiana Maslany in a virtuoso series of performances. Maslany’s work in the show is a masterclass in acting, as she effortlessly embodies troubled grifter Sarah, PTA mom Alison, science nerd Cosima and ruthless killer Helena…and more. Orphan Black delves into deeper themes of identity, female autonomy, and ethics in science. Ultimately, it’s about a group of sestras who come together as a family to fight the system that made them. 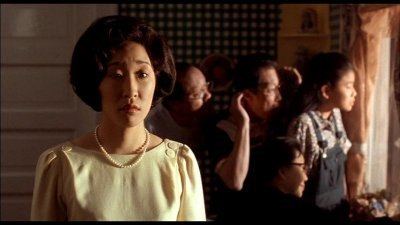 This charming indie comedy follows Jade Li (Sandra Oh in her first starring role) a Chinese-Canadian aspiring actress as she struggles to balance the demands of her traditional Chinese family with her own dreams and desires. Written and directed by Mina Shum, this award-winning film explores the culture clash that all immigrant families experience. Warm, funny, and moving, this film is a gem. 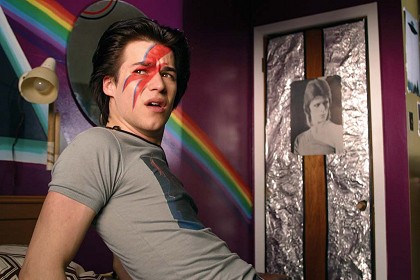 This French-Canadian film won awards and critical acclaim when it debuted in 2005. The coming-of-age drama follows Zac as he struggles with coming out to his conservative family in Quebec during the 1960’s and 70’s. The film is beautifully shot, and co-writer/director Jean-Marc Vallée has since made a name for himself directing films like Wild and Dallas Buyers Club, as well as HBO’s Big Little Lies. A profoundly moving film about love, loss, and being true to yourself. Oh, and the soundtrack kicks ass.

What are some of your Canadian top picks? Share them in the comments, eh?