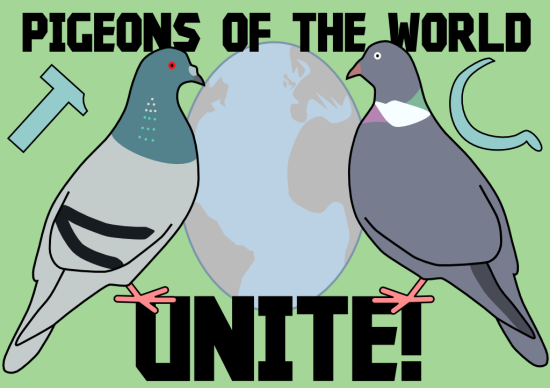 Last month the British Government Communications Headquarters (GCHQ) publicly posted a WWII code found with the remains of a dead messenger pigeon. They believed that the code was uncrackable without further information, and hoped that by making the code public someone could provide the missing piece of the puzzle. That’s exactly what happened. A Canadian man says he was able to crack the code in 17 minutes with an inherited codebook. He even believes he knows who sent the message.

Gord Young from Peterborough, Ontario believes he has solved the code, which he says reveals German troop positions in Normandy, using the Royal Flying Corp aerial observers’ book he inherited from a great uncle. The GCHQ has said they would be happy to look at Young’s findings, but a representative said it would be “impossible to verify any proposed solutions, but those put forward without reference to the original cryptographic material are unlikely to be correct.”

Young even went so far as to say he identified the sender of the message as Sgt. William Stott, a Lancashire Fusilier that was sent into Normandy to send out pigeons with the location of German troops. Young says he identified Stott by the unique ID numbers he decoded in the message. Each of the approximately 250,000 pigeons used in WWII was giving an ID number, and the message Young decoded had two of them, which he says could be traced back to Stott.

The reason for the two numbers? Stott likely sent two pigeons with the same information to make sure the message was received. Considering that one of those messages was found with pigeon remains in a chimney decades after the war was over, that was probably a smart move on his part.