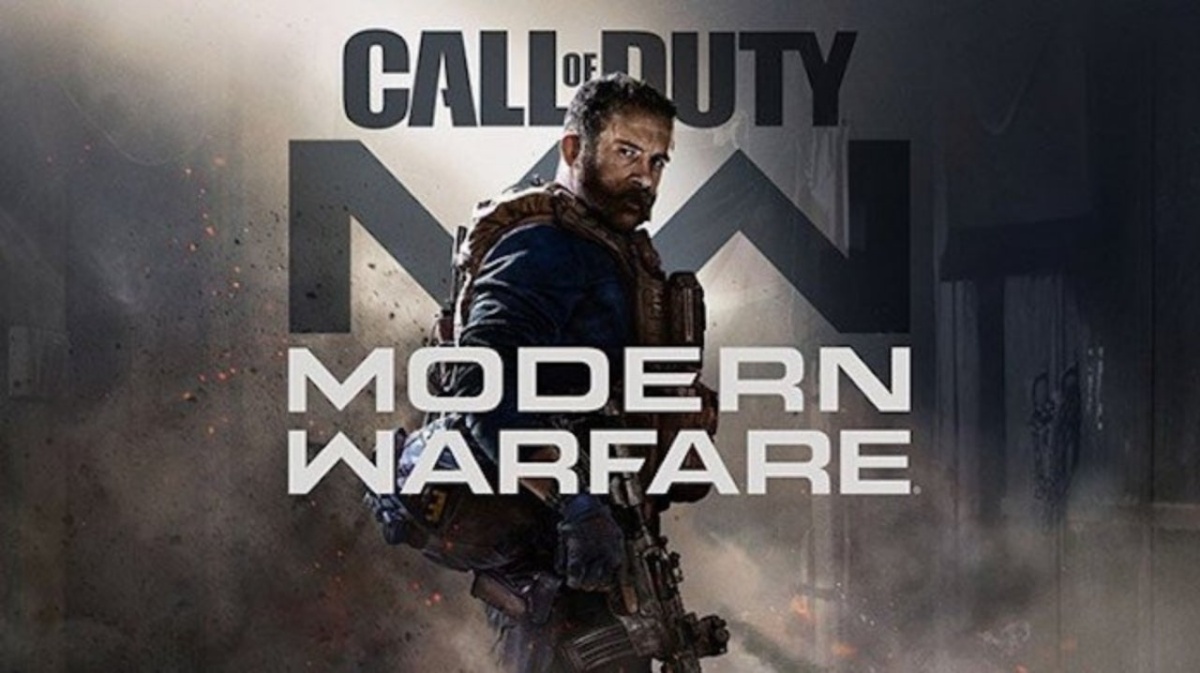 Michael Condrey, the former head of Sledgehammer Games, spoke with Venture Beat about one of the staples of his old studio, the Call of Duty franchise, and its upcoming installment, Modern Warfare. He was concerned about the choices Activision’s Infinity Ward studio is making, saying he supports the right of artists to make the game they want to make, but he said it is a “tough challenge” if the studio is being “pushed by publishing to be more controversial and ‘darker’ for the sake of headlines.”

The Call of Duty franchise is already a fairly dark series. While I, personally, am not a fan of first-person-shooters, my brother was, and Call of Duty is one of the best not only because of the graphics, but because of the realism. It started off being set in World War II, but gradually, the series has set games in more modern times, futuristic worlds, and outer space.

Modern Warfare, the sixteenth overall installment, is reported to be “heavy on troubling, realistic emotional moments” and will have scenes in the same tone as the “No Russian” level from 2009’s Call of Duty: Modern Warfare 2, where, according to ComicBook.com, “as Joseph Allen, an undercover CIA agent, players participate in a mass shooting of civilians in a Moscow airport to gain the trust of a Russian terrorist group.”

Naturally, this was controversial at the time, but it was still 2009. Now, in a post-Sandy Hook world, this kind of hyper-realistic violence is making even people like Condrey pause. In his interview, he said,

I maintain that video games are the most important art form of our time. I respect every developer who strives to deliver their work as an extension or reflection of their artistic vision. That said, MW seems like a tough challenge for any studio, especially if they are being pushed by publishing to be more controversial and “darker” for the sake of headlines. […] I also believe in creative freedom and artistic expression in our medium. Our efforts on MW3 were focused on storytelling in a universe that dealt with intense conflict but was also very clearly fictional. And with WWII our team strived to pay tribute to a conflict like no other. But the world has changed a lot in the last decade and events like Sandy Hook, Las Vegas, and Christchurch are real and heartbreaking. So, I’m torn Dean, to be totally honest.

I have personally never been one of the people who thought that violence in video games inherently leads to people acting violently in real life. As someone who enjoys Mortal Kombat and grew up watching a lot of violent action movies, I totally understand the catharsis of fictional carnage. Again, I don’t personally enjoy first-person shooters (I don’t even like using a gun in Tomb Raider), so I can’t speak to that experience, but I do know, with gun violence being what it is in this country, why some developers and designers are trying to be careful.

Video games are an important art form because we, as the player, get to make decisions, and those decisions have consequences. That’s why figuring out how to craft good narratives and not leaning into simple stereotypes is so important.

“The creative challenges of realistic ‘modern warfare’ are complex. Western ‘heroes’ killing ‘villains’ in the Middle East simply isn’t good enough,” Condrey said. “Equally, I hope the game’s stated goal to depict the realism of war was an unfortunate choice of words, rather than the actual intent to depicting the unspeakable atrocities that are the reality of today’s modern conflicts.”

Condrey now acts as president of 2K Silicon Valley and wants to create games “to not only respect gamers, but be respectful of our global community with thoughtfulness to the themes of ethnicity, equality, and acceptance. I don’t believe the goals of creating world-class entertainment and also delivering a creative that is inclusive and welcoming to a global audience are at odds. If so, Pixar and Marvel Comics Universe never got the memo.”

The entire interview was really enlightening, and I’m personally looking forward to seeing what Condrey and his company bring into the gaming world.