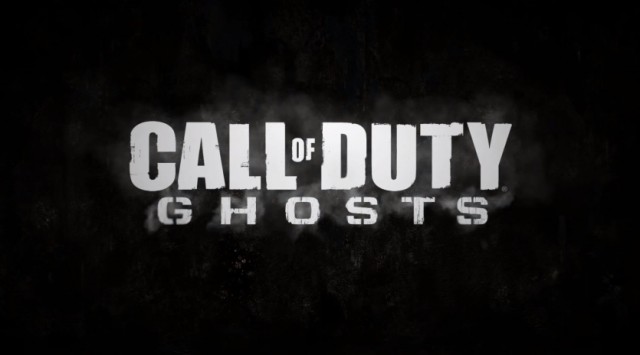 In case you’ve been waiting with bated breath for the latest annual installment of Call of Duty, you don’t have much longer to go. Activision’s officially announced Call of Duty: Ghosts, which has long been rumored to be the next game. We don’t have a whole lot of information just yet, but there is a teaser that reveals when we should know a whole lot more about it.

Ghosts is being developed by Infinity Ward, which you may remember was behind the original Call of Duty: Modern Warfare, and supposedly features “an all-new story, all-new characters, [and] an all-new Call of Duty world” set in a new next-gen engine. That’s mostly just PR for: “This is a new game.” Regardless, folks will eat it up.

Here’s the teaser for Ghosts they released with the announcement:

As the video says, we should know more come May 21st — Ghosts will apparently be at the next-gen Xbox reveal event. This is an obvious win for Microsoft, but it’s hard to say what exactly it’ll mean going forward. There’s a fair chance that they’ve worked out some kind of DLC exclusivity, but that’s just speculation currently.

After all, they’ve already stated that Call of Duty: Ghosts will release November 5th on Xbox 360, PlayStation 3, and PC, as well as next-gen platforms at some point.