Democracy is not for sale. 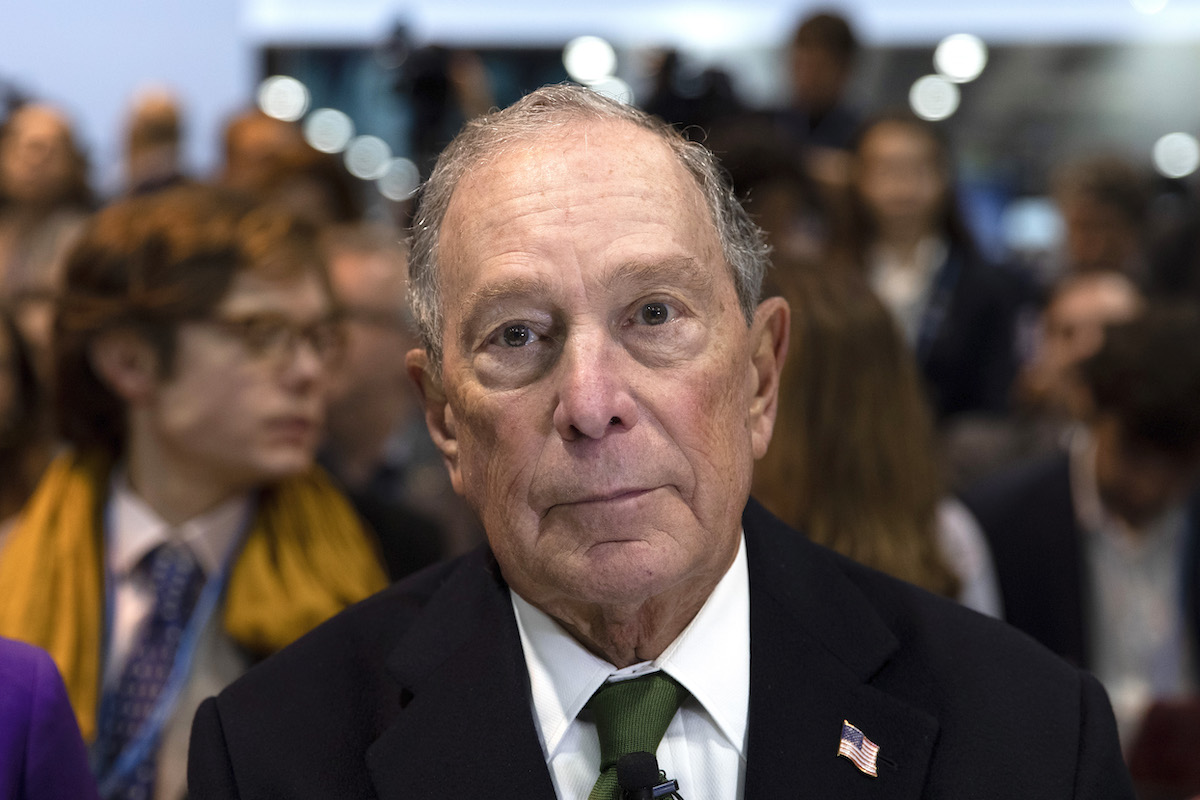 A lot happened yesterday on Super Tuesday. Some of it was depressing. Some was infuriating. But there’s one result we can totally celebrate: Former New York Mayor Michael Bloomberg, after dumping millions into his campaign, barely took home any delegates and today he suspended his campaign.

Let’s just take a moment to appreciate this. Bask in it. Revel.

Mmmmm feels good to know that at least a billionaire can’t buy a nomination.

Bloomberg spent over $500 million dollars on his campaign. Entering the race just before Thanksgiving, and blanketing the airwaves and internet with ads. he seemed like he might have a shot, much to progressives’ dismay. He wasn’t even on any ballots until yesterday, and despite some promising polls that essentially allowed him to buy his way into the most recent Democratic debates, he’s only netted 18 delegates total.

That’s $27.7 million dollars spent per delegate. Not a great return on investment.

Unsurprisingly, Bloomberg will endorse Joe Biden for the nomination. This could be significant, as many saw Bloomberg’s candidacy as eating into Biden’s centrist support. Thankfully, he will not embark on a third-party independent run.

Ironically, it might have been that decision by the DNC to allow Bloomberg into the debates, without any donor support, that led to his collapse and downfall. He performed poorly in his first debate in Nevada but clawed back somewhat in South Carolina. Many saw Elizabeth Warren’s focused attacks on him as instrumental in his tanking.

It sucks that Warren isn’t doing better, but at least we still have this footage of what she did to Bloomberg’s campaign. pic.twitter.com/LrxrmXwNIt

What will Bloomberg do with his billions now that he’s proven he can’t buy an election for himself? Well, hopefully, he’ll use that money and the machine he built to help viable candidates down the ballot and help Democrats take back the Senate and expand their majority in the House … but Bloomberg has proven he’s a bit of narcissist when it comes to politics, so we’re not holding our breath.

The campaign seemed to imply, via a very bad use of a Star Wars gif, that Bloomberg is still committed to fighting Trump and for all we know that might just mean handing Joe Biden a few million dollars.

Or he could, you know, use his money to do something useful, but why would he start now?