Butterflies Continue to Be Nature’s Greatest Monsters, Also Drink the Tears of Crocodiles

Although, to be fair, so are crocodiles. 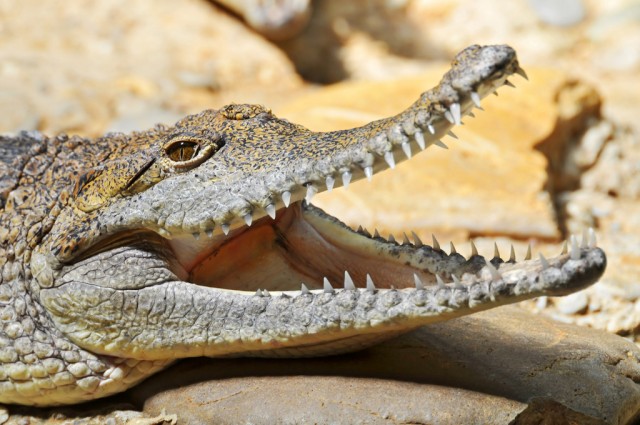 Fun fact: the phrase “crocodile tears” comes from an ancient belief that crocodiles cry for the prey that they’re eating. It’s completely false, of course, but who knows? Maybe they would be crying if a whole bunch of asshole butterflies didn’t swoop down and suck the tears right out of their scaly faces first.

It’s been pretty well established that certain species of butterfly engage in drinking of other animals tears for their sodium, (it’s also called “lachryphagous,” for you butterflies out there who want to explain it to your friends without sounding like the terrible dicks that you are) but video of just such an event is obviously pretty rare. That’s why the below footage of a Caiman crocodilus getting his eyeballs licked by a butterfly and bee tag team along the banks of the Río Puerto Viejo in Costa Rica is so compelling. Well, that and it’s of a butterfly drinking tears.

According to ecologist Carlos de la Rosa, who was there to witness this phenomenon, the insects sat there sucking away at the crocodile’s face for almost 15 minutes. Surprisingly, the crocodile seemed pretty okay with it—and so did de la Rosa.

“It was one of those natural history moments that you long to see up close,” he said in a letter to Frontiers in Ecology and the Environment. Cool, that’s not horrifyingly creepy or anything. We can only imagine what else this guy’s got on his agenda. It probably looks like this: 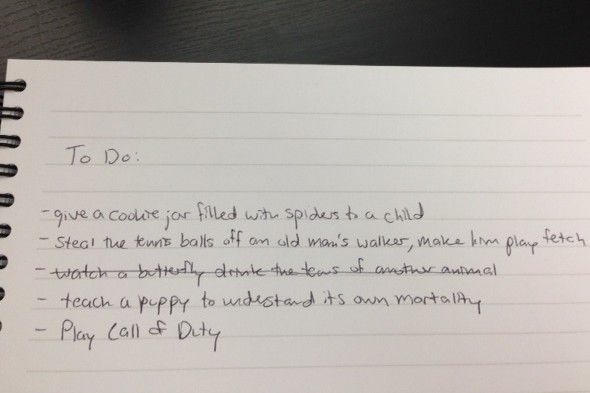 (via New Scientist, image via Tambako the Jaguar)