And you don't even have to buy the DVD! 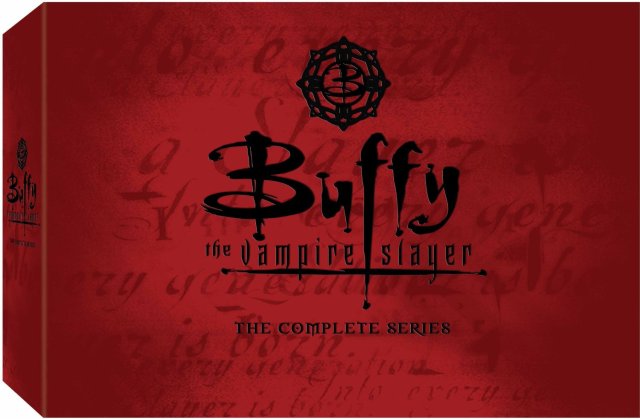 Now that Buffy the Vampire Slayer has officially been off the air for a full decade, even the most die-hard fans have mostly given up hope of unearthing new information about the earlier years of Joss Whedon’s slayer. But just today stunt coordinator Jeff Pruitt gave them a reason to keep hanging on: A full half-hour of behind-the-scenes footage of the show’s cast and crew.

Pruitt uploaded his footage with comments about what a different time it was in the early years of the show. Specifically, he called them innocent, playful, and supportive. Though, unfortunately for us idealists, he does state that the atmosphere of the show changed for the worse in the years to follow.

Anyone who misses the best cheerleader-slash-vamp-killer around (and wouldn’t mind siccing her on a few newer incarnations) should check it out.

(via Blastr, image via Amazon)