One of those points WON'T be the J.J. Abrams alternate timeline. 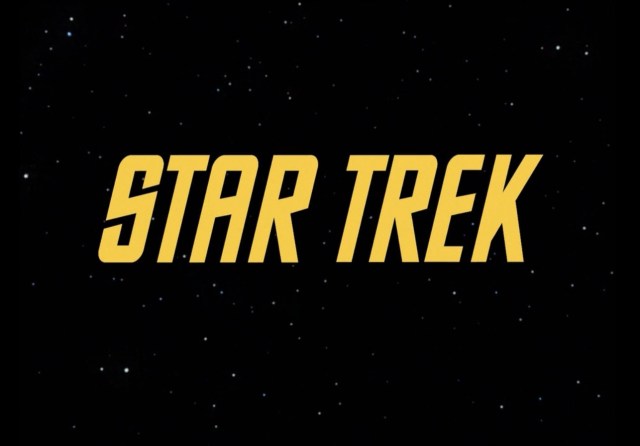 Ever since CBS announced plans for a Bryan Fuller-helmed Star Trek series exclusively for CBS All Access, fans have been speculating about which continuity the series would follow. Well, we may have finally gotten some answers!

According to Birth. Movies. Death, “a trusted source” revealed that the upcoming Star Trek series will be a seasonal anthology series a la True Detective, Fargo, or American Horror Story, where every season will tell an entirely new story set in the Star Trek universe. Which universe? Definitely not the alternate timeline of the J.J. Abrams films, so fret not Trek purists. This show will live exclusively in the world of the original series and films.

The first season of the new Star Trek will take place before Star Trek: TNG, in the time after Star Trek: The Undiscovered Country. It’s red uniform time! It won’t, however, be taking place on any Enterprise. Sadly, there won’t be any cameos from any of the original shows in this first season, as most of the original Enterprise crew would be dead, Captain Kirk would already be in the Nexus, and most of the Next Gen crew would barely be glimmers in anyone’s eye.

However, what’s exciting about an anthology series is that it has the possibility of attracting high-caliber talent that might not otherwise be available for a longer commitment. Like…oh, I don’t know…Captain Angela Bassett? Also, just because they can’t play their original characters doesn’t mean folks like Jonathan Frakes or Gates McFadden couldn’t play completely different characters. It would be weird for the Original Series actors to do that, since the events of this season take place after we already know them as Uhura, Sulu, or Chekov. However, Brent Spiner playing someone completely not Data-related? Totally doable!

Exciting, too, are the limitless possibilities of what the new television Star Trek landscape could become! Star Trek may be a 50 year old franchise, but it’s still possible to boldly go where no one has gone before, even within its set parameters.