The Brown M&M Is Finally Getting A Personality And It’s A Female! 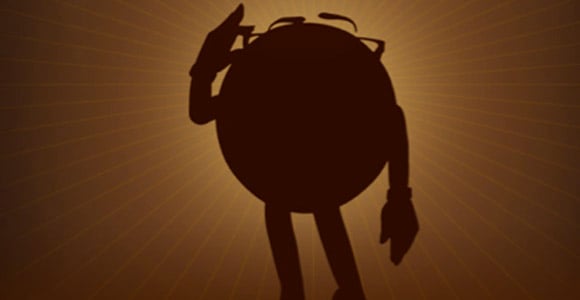 “There’s a sixth M&Ms character coming and she doesn’t accept just anyone,” reads the mysterious teaser on the M&M Facebook page. That’s right. There’s a new talking candy about to be revealed and she’s a she.

February 5, during the Superbowl, Mars candy will introduce a new talking M&M character named Ms. Brown. M&M “spokescandies” were originally introduced in the 90s after the public voted for a new color to join the bag. They went only by their colors actually and weren’t given names. Red was originally voiced by Jon Lovitz and then Billy West, Yellow was first John Goodman and then J.K. Simmons, Blue was Phil Hartman and then Robb Pruitt and crispy Orange is voiced by Eric Kirchberger. Until now, Green, voiced by Cree Summer, was the only female M&M.

Green wears cute shoes and has voluminous eyelashes and from the looks of things, Ms. Brown will be wearing glasses. The New York Times describe her thusly. “Ms. Brown is an intelligent woman with a sharp wit who finally decided to reveal herself after working for decades behind the scenes as ‘chief chocolate officer.'” Very interesting.

According to the Times, the marketing doesn’t end there. Ms. Brown has a busy year ahead of her. “There will also be print, online and mobile ads as well as a deal to incorporate Ms. Brown into the radio program ‘Elvis Duran and the Morning Show,’ syndicated by the Premiere Networks unit of Clear Channel Communications. Other elements include events in Los Angeles and New York, displays in stores, radio commercials and appearances for Ms. Brown during episodes of the new season of The Celebrity Apprentice on NBC, which begins on Feb. 12.”

What are your thoughts on a new lady M&M? I think it will be nice to have one that’s not a walking sex object. Which always weirded me out because, you know, it’s candy.