And Just Like That, Robert Downey Jr. Is Already Rumored to Be Returning as Tony Stark

Honestly, this is great news for me. 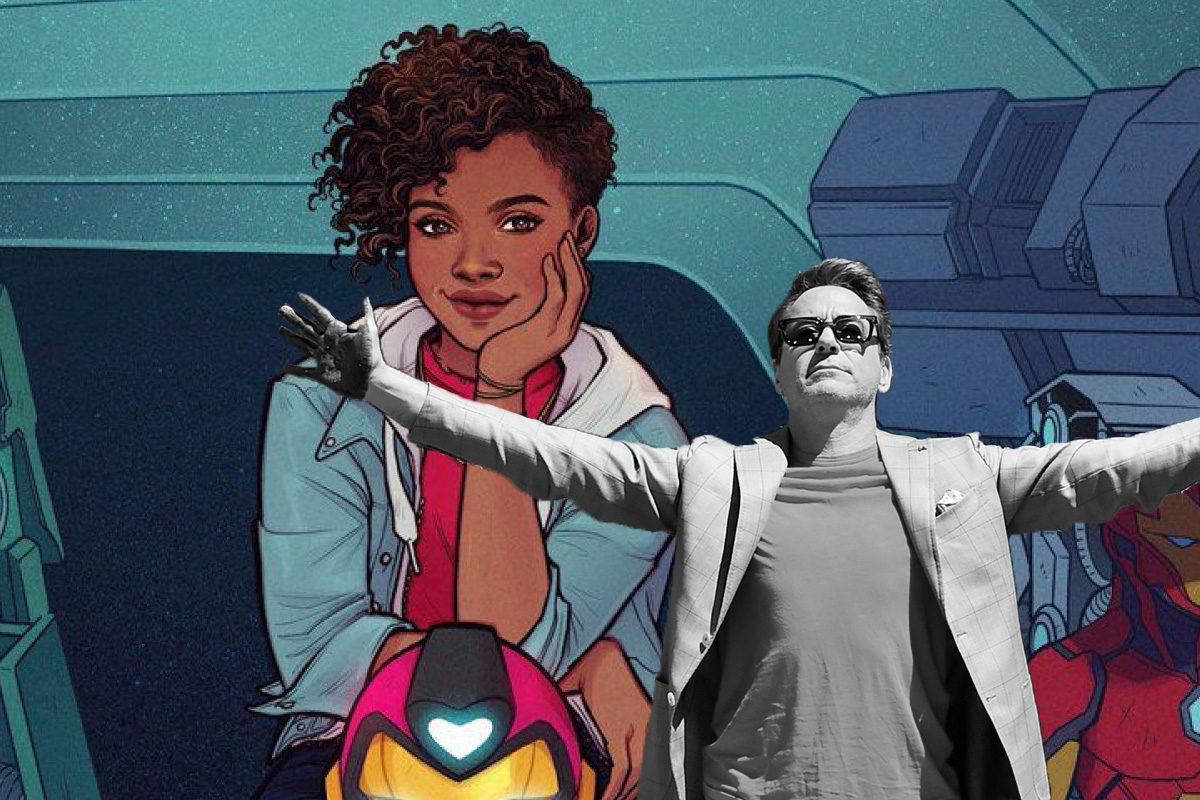 The rumor (coming by way of We Got This Covered, so temper your expectations) states that Tony Stark’s voice will be the AI guide for Ironheart, Riri Williams, in a Disney+ show dedicated to the character. To be honest, this is one rumor that I truly care about because I’ve longed for the introduction of Riri Williams in the Marvel Cinematic Universe, and if she gets her own show, we can at least explore the character in a more in-depth way, rather than Marvel sidelining her for a greater introduction to the Young Avengers. (I’m assuming that Ironheart would take the place of Iron Lad.)

Riri Williams is a 15-year-old genius who attends MIT, creates her own suit a la Iron Man, and is truly a fascinating character. In the comics, she’s confronted by Pepper Potts and Tony Stark, who tell her the woes of being a hero. So, the idea that Tony Stark would be her AI system could give us a glimpse into a storyline with the young hero that we never got to see as part of the Infinity Saga.

What’s exciting about this rumor is that it seems as if Marvel is using the Disney+ programs to set up characters that may have a longer run in the movies. With the Hawkeye series, we’re getting a look into Kate Bishop’s origin, and now, with this rumor of Ironheart, maybe we are going to see the MCU set up their new heroes throughout short show runs so we can have even more characters in the team-up movies.

From the announced Ms. Marvel show to Hawkeye and now this rumor, we’re seeing a rise in the young superheroes that many fans have loved through the years. It’s a new direction for Marvel (and a more diverse one, thank the gods), but with these shows, it seems as if they’re still clinging to a bit of the nostalgia for the Infinity Saga run of the MCU.

If Tony Stark is, in fact, Riri’s AI system, it ties back into the Iron Legacy and can branch into Iron Woman (Natasha Stark, who marries Steve Rogers) and even Iron Lad down the line, if they continue to set up the multiverse within the MCU.

Again, it’s still just a rumor at this point, but I’m hopeful that, if not within an Ironheart series, then somewhere else, Tony Stark will make a reappearance. Let’s be honest, we never forget our first, and for many of us, there are plenty of other Tony Stark storylines we’d love to see play out in the Disney+ sphere.

This isn’t the first time a rumor about RDJ voicing an AI system has come about. Prior to the release of Spider-Man: Far From Home, I thought that maybe Tony would voice E.D.I.T.H. and help to guide Peter Parker into the new era of Spider-Man.

Obviously, I was wrong, but the idea of Robert Downey Jr. coming back as an AI system is probably popular because it’s the easiest way to keep him in the MCU without somehow resurrecting Tony Stark. Maybe Riri Williams could even bring in Morgan Stark, and she can hear her father’s voice again.

There are a lot of possibilities with this, and while RDJ coming back is fun, I want confirmation that we’re getting an Ironheart show so I can go scream for a while.

(via The Independent, image: Photo by Alberto E. Rodriguez/Getty Images for Disney/Photoshop)