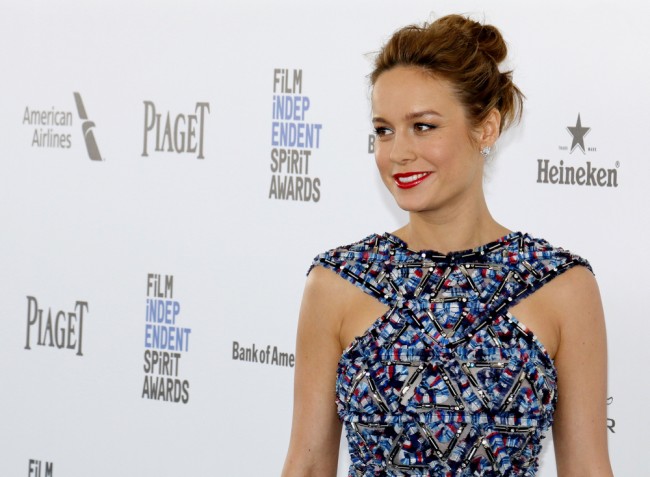 Oscar winner Brie Larson is making her directorial debut with an independent comedy with an curious title: Unicorn Store. Does the store sell unicorns? Do unicorns run the store? Are these real unicorns or figurative ones? The short synopsis we get from The Hollywood Reporter is gloriously vague so let your imagination go wild.

“Based on an original screenplay by Samantha McIntyre, the story tells of a woman named Kit who, after moving back in with her parents, receives a mysterious invitation to a store that will test her idea of what it really means to grow up.”

Larson, in addition to directing the film, will also star in and produce it. Director Miguel Arteta and actress Rebel Wilson were previously attached to the project, but timing issues meant it was eventually brought to Larson. The actress has worked on short films The Arm and Weighting as co-writer and co-director before, so Larson already has some experience under her wing. I’m very excited to see the Captain Marvel star take on more projects, and especially curious to see what kind of story Unicorn Store will tell.

(via The Hollywood Reporter, image via Tinseltown / Shutterstock.com)