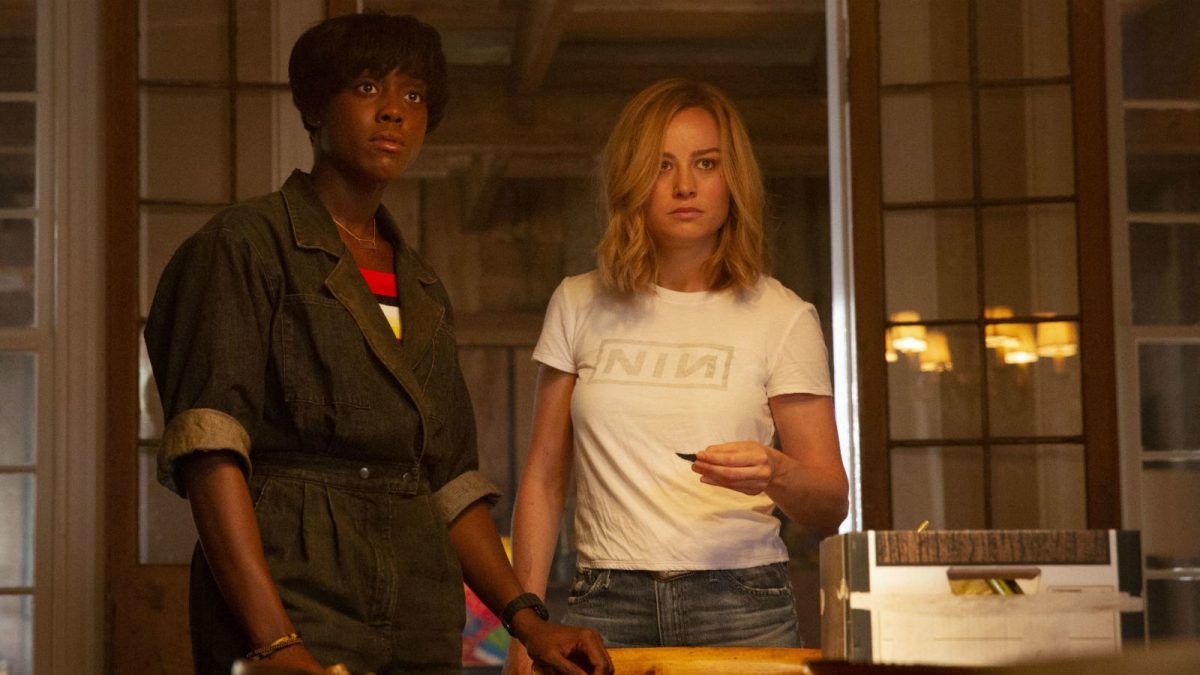 Brie Larson talks the talk, and for the most part walks the walk, when it comes to inclusion and equality in Hollywood. As the Marvel Cinematic Universe shifts and changes with films like Black Panther and Captain Marvel, with more change to come after Avengers: Endgame, there’s still some territory left unrepresented: Marvel has yet to depict LGBTQ heroes onscreen—and I’m talking hero, as in protagonist or headliner, not a one-off background character.

Larson spoke with Variety’s Marc Malkin to talk all things Marvel, and the subject of diversity came up. Malkin admitted that growing up, he never thought he’d see an LGBTQ superhero onscreen.

“That breaks my heart to hear that, because there’s no reason,” Larson said. “I don’t understand how you could think that a certain type of person isn’t allowed to be a superhero. So to me it’s like, we gotta move faster. But I’m always wanting to move faster with this stuff.”

She added that she’s committed to empowering others, saying, “It wasn’t enough for me to just look strong on a poster; it needed to extend further than that. I feel like I can’t at the end of the day go to sleep at night if I didn’t do everything that I possibly could.”

There’s been plenty of speculation that Larson’s own Carol Danvers is queer, especially given her relationship with Maria Rambeau. It would be fantastic if the strongest Avenger were a queer woman; as someone who’s wanted to see a queer female superhero onscreen for a long time, I would be in tears of joy for the entire film.

But also, I want as many queer characters as there were white guys named Chris in the first Phases of the MCU. I want more, in fact. We need to have queer superheroes, and trans superheroes, and plenty of them. If I were in charge, I’d put at least one LGBTQ-identifying character per major sub-franchise in the MCU.

With the news that The Eternals, which is reportedly set to star Angelina Jolie and Kumail Nanjiani as well as a gay, Asian lead, is starting to make the franchise more inclusive, it needs to go beyond that. Marvel’s had eleven years and 22 films to center on mostly white, mostly male, and all straight characters. It’s time to shake things up, and this goes for all forms of representation. No more white straight guys named Chris.

Marvel has the tools to make this happen. They have stars pushing for representation. I’m glad Larson, whose film crossed a $1 billion at the box office, will now have the clout to really push for change on every level. It’s time for the MCU to reflect the real world and be as diverse as our universe is. It’s only right, after all.

And also, while we’re at it, more women of color in leading roles. It’s not enough that white women are centered in solo superhero ventures. If we can’t reflect all women, then our representation isn’t inclusive.