THEY'RE OFF THE DEEP END, WATCH AS THEY DIVE IN. 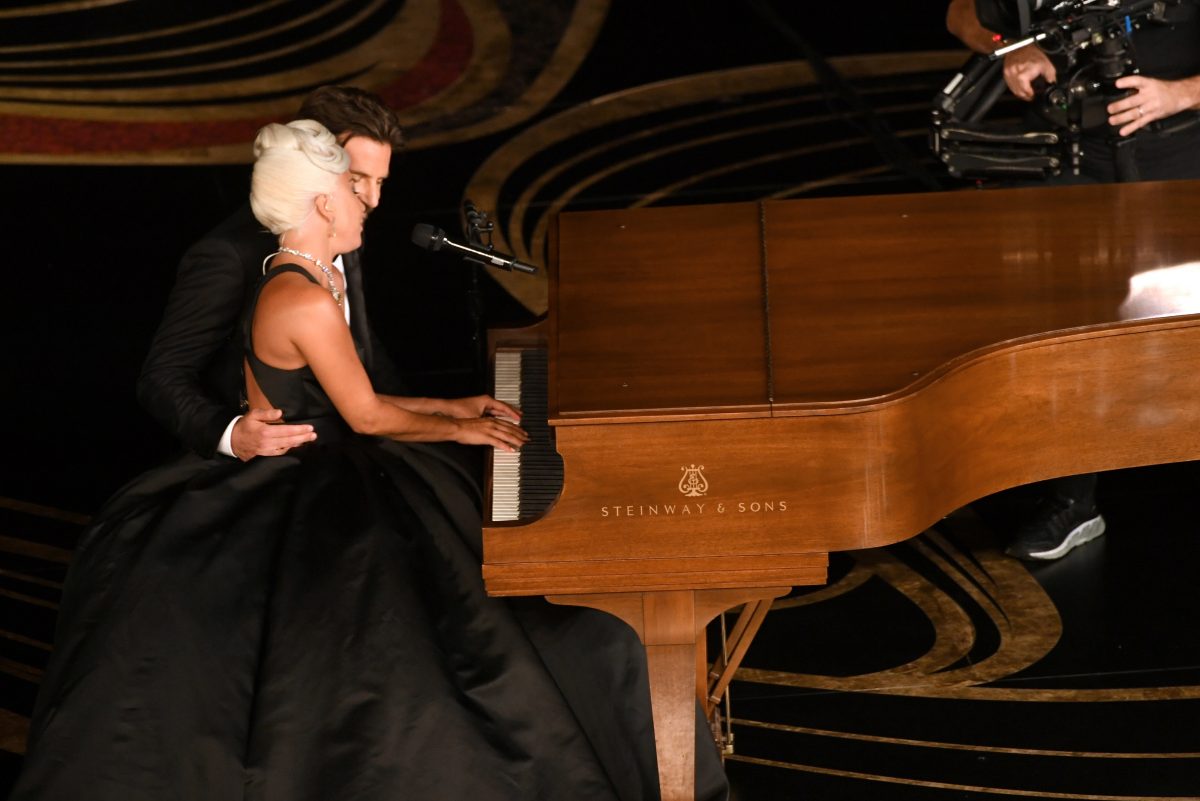 Tell me something boy, did you sit that close to Lady Gaga trying to fill that void? Bradley Cooper and Lady Gaga performed “Shallow” from A Star is Born at the Oscars and sat so close together. Uncomfortably close. Make out!

When they didn’t make out (bummer), we decided to make their incredibly close seating arrangement into a meme because honestly, what was that? Why did he get so close to her? Did he really need to do that to all of us just to drive home the performance? Please, someone find out what’s going on! I have a lot of questions!

They already tugged on our heartstrings in the movie itself, but this performance was just too much for the internet to take. It started out simple enough, with people commenting on Gaga staring into Bradley Cooper’s eyes as if he is the sun and the moon and the stars all combined.

Pizza is the only thing I’ve ever looked at with this much passion. #oscars pic.twitter.com/NXuhrfQurL

The Oscar for convincing me they’re having a real life affair goes too…. #oscars pic.twitter.com/Rr2dzJv70f

break up with your girlfriend, I’m bored #Oscars pic.twitter.com/MczMXT3Mp2

“Gaga and Bradley are the Virtue and Moir of this year” -a real thing i just thought to myself, i’m so sorry pic.twitter.com/KKE3E0dUGw

when your Postmate doesn’t make you come downstairs to pick it up pic.twitter.com/1zs4Ep63FN

And the Oscar for “Best Intercourse, Sung” goes to pic.twitter.com/5QTK4Bd3Qx

Things only evolved from there, with Gaga’s adoring gaze becoming all of us as we gaze at the self-destructive habits we just can’t seem to drop.

I can’t quit you pic.twitter.com/sEoMOzkDWU

You can watch the full performance here, but beware! You’ll end up pregnant with like 8 kids, and does anyone want that?

Watch A Star is Born, see their love blossom, scream-sing “Shallow.” Join us all on the dark side. Or, maybe not. Whatever. A Star is Born is about doing what you love and being there for each other, so maybe just do that.