Buy This Badass Thor: Ragnarok and Justice League Merch for a Very Good Cause 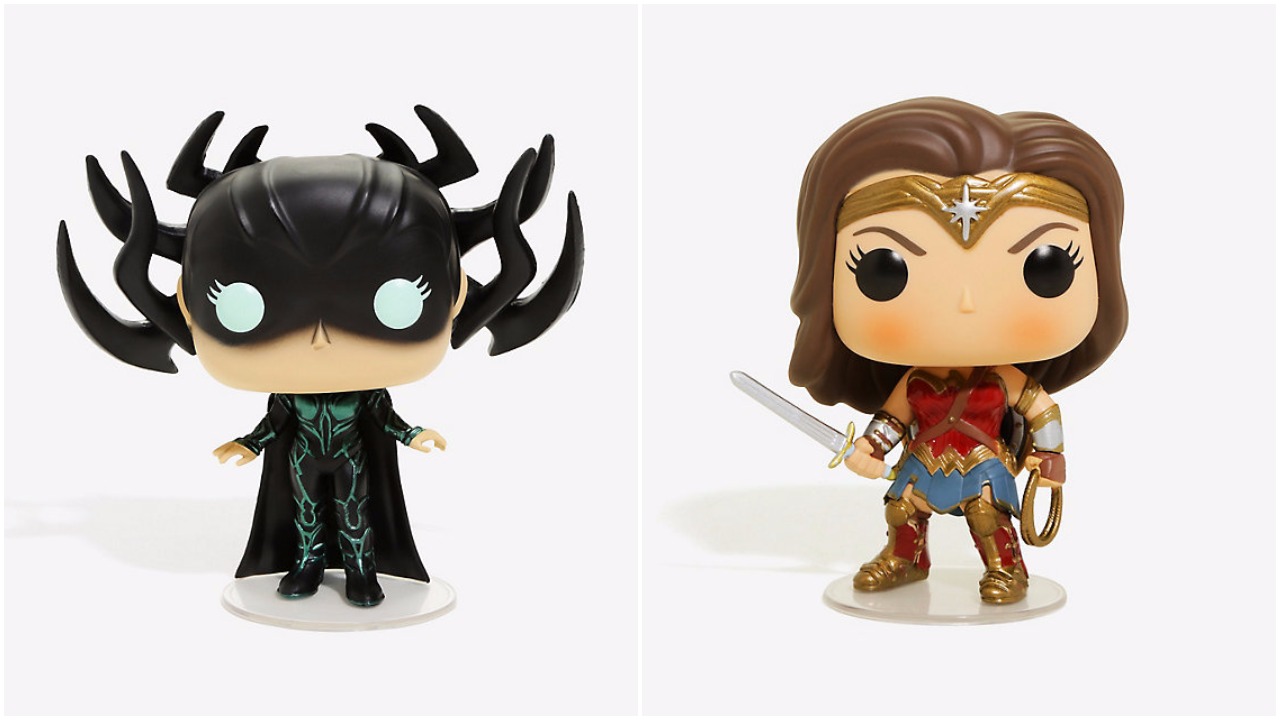 Ever wish you could treat yourself (and your family, and your friends) to some sweet superhero swag and make the world a better place at the same time? I hadn’t known this was possible, but this idea is genius, and it comes courtesy of “philanthropic retailer” called BoxLunch.

BoxLunch is partnered with Feeding America, the nation’s largest domestic hunger-relief charity, and every time you spend $10 on something delightfully geeky on their site, BoxLunch helps provide a meal to a person in need. To date, the company has provided more than 11 million meals through their customers’ purchases.

For the superhero-centric month of November, BoxLunch teamed up with both Marvel and DC to stock some incredibly cool offerings tied into Thor: Ragnarok and Justice League. Let’s take a look:

First up we’ve got my current obsession and yours, Thor: Ragnarok merchandise that runs a gamut of themes and characters. 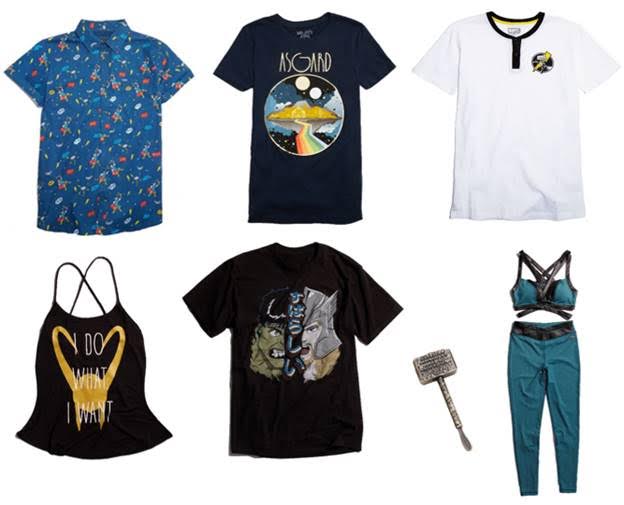 By now you know I want it all, but I’m particularly obsessed with that rainbow ASGARD shirt that looks like it’s advertising a hip band called Bifrost’s tour, and the Loki “I do what I want” tank, because let’s be real, that’s exactly what Loki does. And that Mjölnir right there is a bottle opener, my friends. Astound and amaze with your mighty worthiness at your next party.

I love myself some Funkos, and BoxLunch has the full range of Ragnarok faves for purchase. They’re each a little less than $10, so if you get an assortment you’re also helping a lot with meal donations. Look on these works and rejoice: 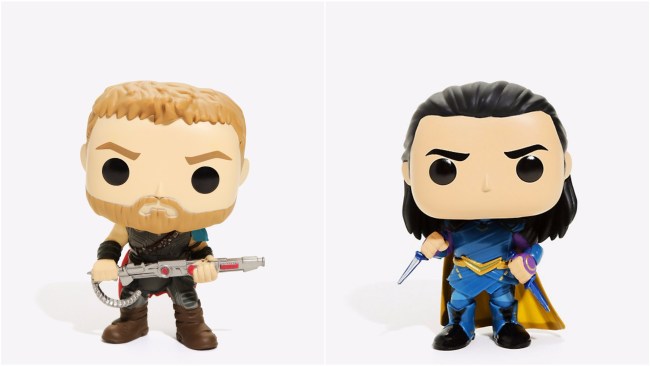 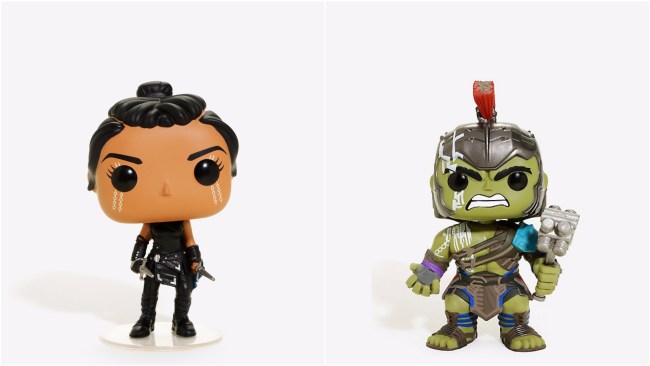 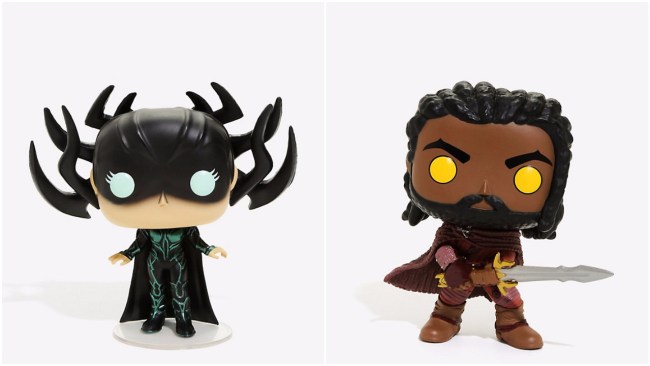 Moving right along because I once swore I was on a Funko-buying hiatus I am about to imminently break, we come to BoxLunch’s Justice League collection, which is here to rescue you … from that cold weather outside: 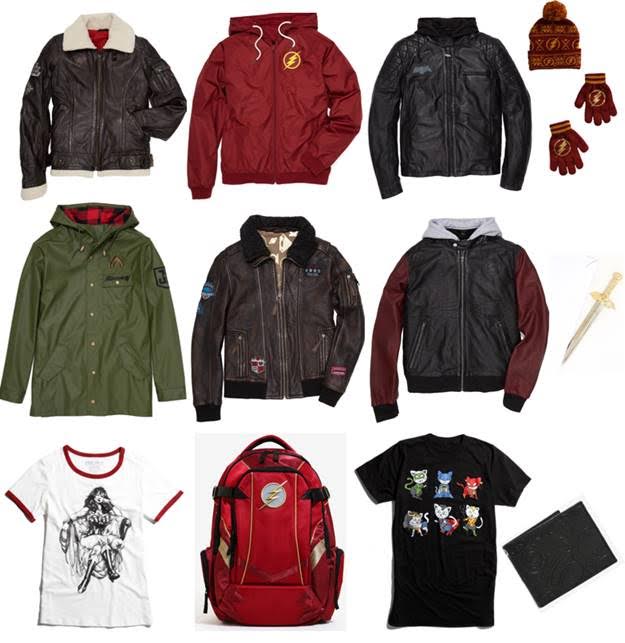 I have a weakness at my core for leather jackets that this is not helping at all. I mean, just look at this Wonder Woman-themed beauty: 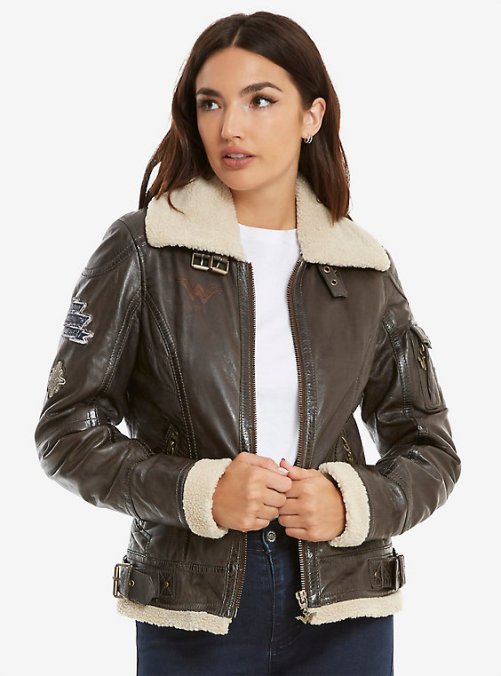 The Batman and Wonder Woman leather jackets, Flash bomber jacket, and Aquaman raincoat (see what they did there?) are all exclusive to BoxLunch, so amaze your friends with your new find and tell ’em you also contributed to an important cause along the way.

And, oh yeah, we’ve got Funkos of the whole Justice League team—including this guy. Hmm, whatever could he be doing here? 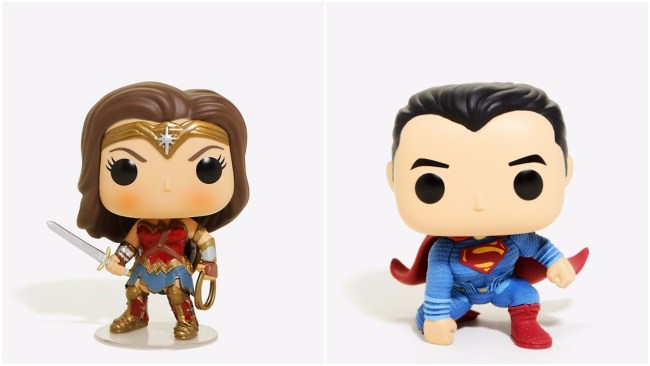 BoxLunch is currently running a 30% off sale on “coldweather” apparel, which is good news to me and my credit card, but let’s be real: I’m about to fill up my work desk with approximately 10,000 new Funkos. And for once I can feel pretty damned good about spending this money, with the thought that these purchases will also benefit people in need. I appreciate BoxLunch reaching out to me after they noticed my obsession with geeky apparel, but I wish I’d heard about them sooner. This is the only place I want to buy from right now. 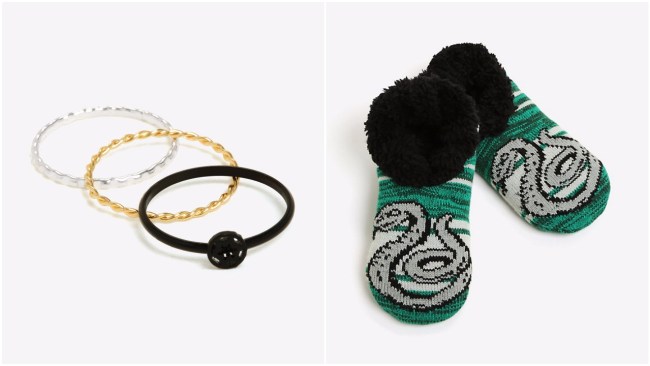 Did I mention they also have accessories like Star Wars stacking “Dark Side” rings with the Imperial emblem and cozy slippers in my Harry Potter house colors? I’ll be over here opening up a new line of credit.