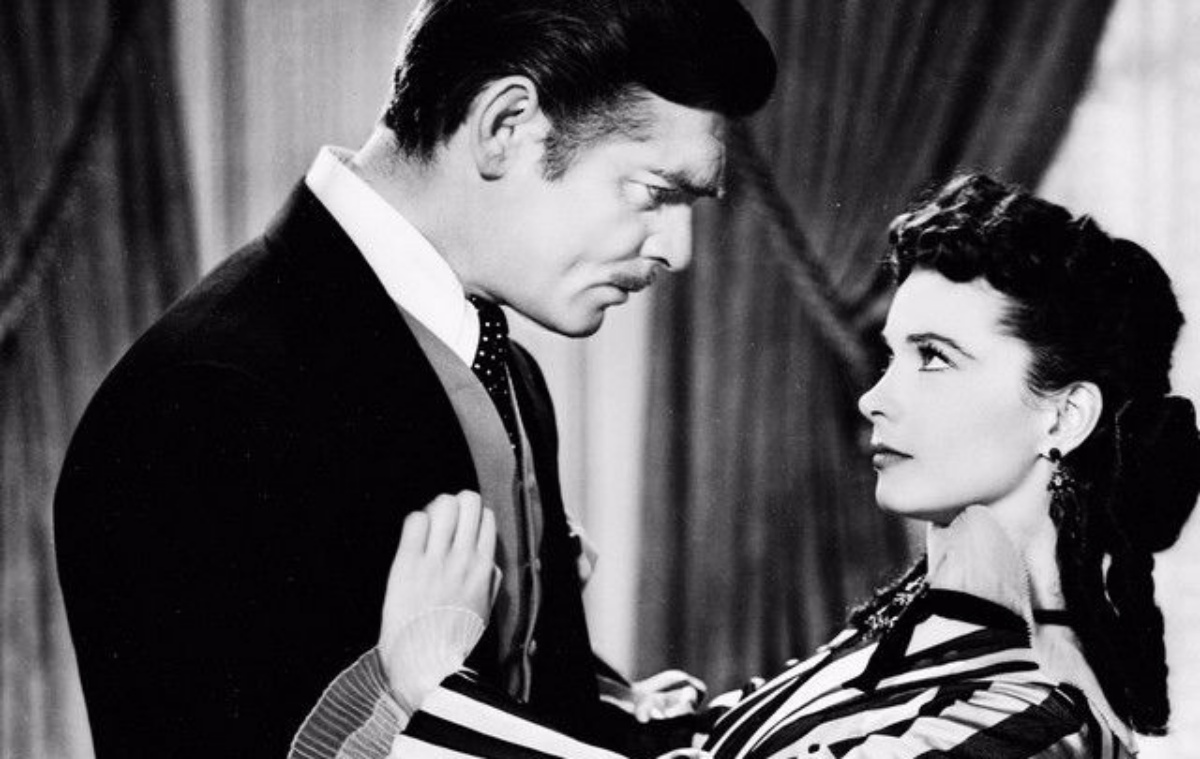 Ryan Reynolds recently expressed his remorse that he and wife Blake Lively got married on a plantation, particularly Boone Hall Plantation, and it has brought about a conversation about this issue all over again.

Boone Hall released the following statement in response to the comments that Ryan Reynolds shared:

We treasure all our relationships with couples that have chosen to get married at Boone Hall, and, when needed, respond to them in private, honest, and personal discussions to address any concerns they may have. The discussions are heartfelt as we want to listen and put love and respect at the center of any issues that arise. We will always work to be a part of the solution for our couples, not a part of the problem.

They have continued to share images of couples together, saying “love always wins,” and one commenter even made reference to Reynolds’ comments as “trying to protect their careers” and that it is not “fair.”

I already spoke on this issue previously and how the idea of getting married on a plantation is a macabre and problematic thing to do. There are some exceptions—rare exceptions—but overall, these weddings only serve to promote a whitewashing of history atop crimes against humanity.

Plus, regardless of the backlash, you can have your wedding wherever you want, but people will criticize you for it because we live in a nation built on slavery. There is no way separate that history in order to just enjoy a wedding, and the venue owners themselves are certainly open for criticism, as well.

I would recommend that people check out Born in Slavery: Slave Narratives from the Federal Writers’ Project, 1936-1938, which contains more than 2,300 first-person accounts of slavery and 500 black-and-white photographs of former slaves, collected as part of the Federal Writers’ Project of the Works Progress Administration. It is important that people know what we mean when it comes to slavery.

Many of us, even American-born Black folks, are undereducated about slavery. I remember, even in middle school, being told that slavery wasn’t that bad because “slave owners don’t want to harm their property.” That only serves to reduce the reality that these are people. Transatlantic slavery was a unique crime against humanity that has overarching implications for Black people across the world.

A lot of the stuff I know now is because of education not from school, but from reading books and doing research. It is not easy, but there are plenty of ways to educate yourself. If you really really want to get married on a plantation, then you should have to, at the very least, have to get a full educational tour of what slavery was like and the brutality those humans faced.

That should be the bare minimum.