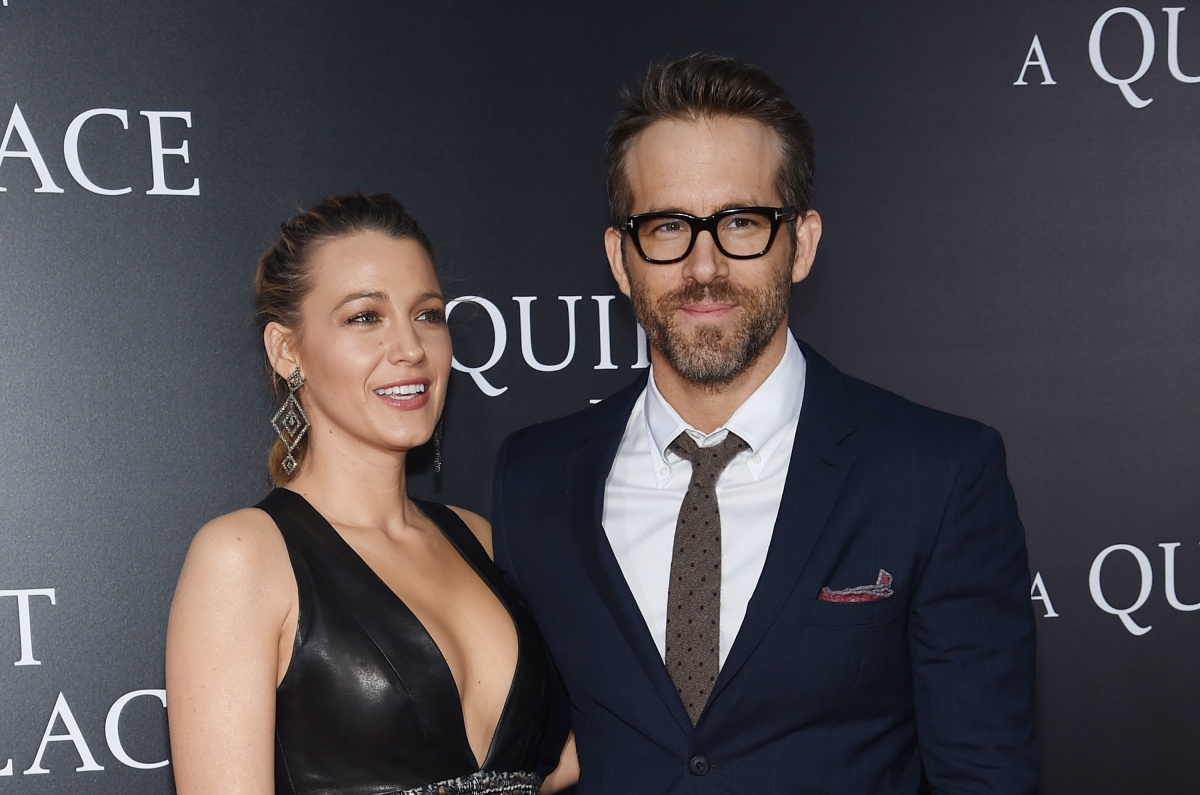 In 2012, actors Ryan Reynolds and Blake Lively got married at Boone Hall, a former plantation in South Carolina. In a recent interview, Reynolds stated that they are both “deeply and unreservedly sorry for” it. While I think Black folks, individually, should be the ones to decide how we feel about the apology from the couple, what is more important is the bigger question it opens up: Why would people get married on former plantations?

You can see a little bit of the reason in Reynolds’ statement about the location: “What we saw at the time was a wedding venue on Pinterest,” he said. “What we saw after was a place built upon devastating tragedy.”

He added: “A giant fucking mistake like that can either cause you to shut down or it can reframe things and move you into action. It doesn’t mean you won’t fuck up again. But repatterning and challenging lifelong social conditioning is a job that doesn’t end.”

Last year, Buzzfeed interviewed several couples that got married on plantations, one of them being Boone Hall itself. Getting married there costs an average of $25,000, and if you go on the site Women Getting Married, it has a disclaimer saying, “We’ll preface this venue review by saying that getting married at a location with a troubled past is obviously a tough decision that every couple has to make on their own.”

“A troubled past” is a really weak hand-wave. Boone Hall was a slave plantation that was made beautiful on the forced labor of enslaved Black people. There are nine of the original slave cabins still on the property, yet despite that tangible evidence of a flagrant human rights violations, people still want to get married there.

In the Buzzfeed article, Brandon Lata, a wedding photographer, says that people usually don’t want to have the slave cabins in their photos because they feel it is “disrespectful,” as if those cabins are the only evidence of slavery. The whole place is!

What it shows us that people don’t take slavery seriously. They do not take it seriously as an act of violence, as a crime against humanity, or as something that needs to be taught properly. It’s a “dark moment,” as if, with the end of slavery, everything was automatically fixed for the descendants of enslaved people.

With the 1619 Project from the New York Times, we have been able to have more conversations about how slavery has been whitewashed by history, and these plantation weddings are part of that. If we have them, then their purpose should be as educational tools that help teach people about slavery. They should be institutions that give back to the Black American community, not just charge $25,000 for weddings where people can drink and pretend that they aren’t actively celebrating among the ghosts of slavery.

Ryan Reynolds and Blake Lively are just one example of the problem. The root of it is the mythology that slavery is just a part of the past and not an active part of the way Black Americans (and white Americans!) live today—that it is just something to be painted over with antebellum parties and “Southern charm.”