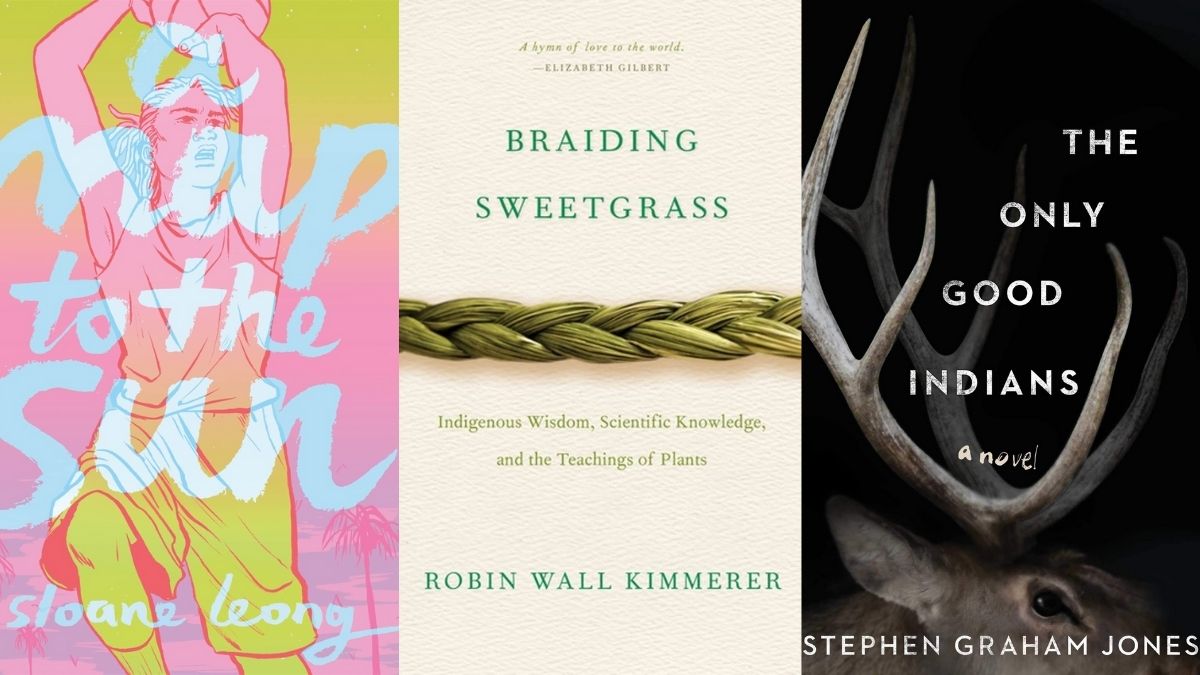 After almost a century of advocating for national recognition of Native Americans through a day, week, or month, in the 1990s, Native American Heritage Month (and its variants) became official. The month is used not only as a reflection on the past but as a way for Indigenous communities to call attention to present issues. Some of these include things like the harm of Line 3, the forced separation of Indigenous children, the loss of Indigenous languages, and the unethical nature of museums holding Indigenous bodies and stolen cultural artifacts.

Speaking of art, in celebration of this month, we wanted to share some books from contemporary Native American writers and artists. Honorable mentions (a.k.a. reminders of other titles we’ve already recently covered) include An Indigenous People’s History of the United States by Roxanne Dunbar-Ortiz (non-fiction), Firekeeper’s Daughter by Angeline Bouley (YA fiction), and Black Sun by Rebecca Roanhorse (fiction).

Also, the four-part (so far) graphic novel series A Girl Called Echo is great, but is about the Métis community (in Canada).

Elatsoe by Darcia Little Badger with illustrations by Rovina Cai 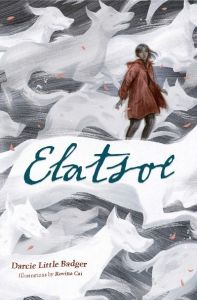 In an alternative America where magic is common among Native Americans and immigrant groups, young Ellie (Elatsoe) can raise the dead. When a family member dies and she speaks to their ghost, she believes it wasn’t an accident, but a murder. This debut YA novel serves Apache and Ace representation while blending various genres such as noir, fantasy, and more. If you can, opt in for an ebook or physical version to see the beautiful illustrations by Cai. 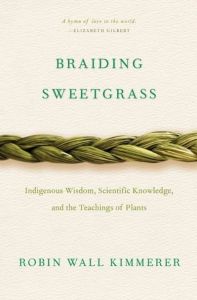 Using her botany background and experience as an Indigenous woman, Dr. Kimmerer argues that ecological consciousness requires people to understand that our relationship with the environment goes two ways. Something interesting about this book is that, despite the title and subject, I’ve heard from people that don’t pick up much non-fiction or “heavy topics” talk about how soothing this book was. Her storytelling blends (on the surface) opposing elements. She’s an expert in scientific methodologies but also explores “alternative” Indigenous knowledge in an accessible way.

The Only Good Indians by Stephen Graham Jones 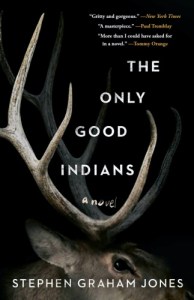 While we mentioned Night of the Mannequins in our spooky short story book recs based on movies you like, this book right here is where it is at. It’s super hyped and for a good reason.

The Only Good Indians (mostly) follows four American Indian men haunted by a major rule they broke in their childhood. Despite moving and separating from their culture, something is hunting them one by one. In addition to their perspective, you get that of others who interact with the entity going after them and the family of some of the original four men. Jones not only provides a twist on horror tropes, but the book provides commentary on identity politics and what it means to be Native American in the present.

Map to the Sun by Sloane Leong 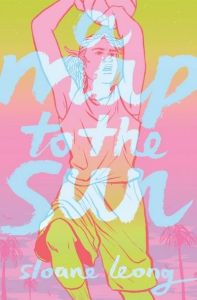 I’m not the person to put a book about a sports team on any sort of “check out these things” list, but this gets an exception for multiple reasons. One, for both those on and off reservations, basketball is an important aspect of many Native Americans’ lives. As with the Black community and others, it is seen as a way to build skills and possibly get into a school via sports scholarship. The previous entry to this list also features a character with her eyes set on basketball as a gateway to success.

Also, basketball may be one of the main glues that keep these girls together, but it is also something that keeps them accountable to one another on and off the court. Each character’s story is both unique and represents struggles faced by many Americans such as addiction, sexism, racism, and more. This YA graphic novel is touching on a narrative level and, on an artistic level (with Leong tackling both), glows. 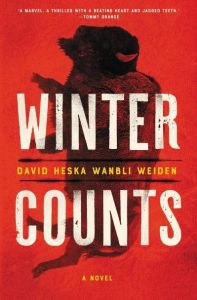 This highly decorated mystery/thriller follows those within the Rosebud Indian Reservation in South Dakota seeking alternative (vigilante) justice when the broken legal system continues to let them down. Virgil treks the midwest looking for how heroin made its way into his rez and finds more about himself and the way power/money operates in ways he could have never imagined.