Welp: The Stars of Bones Are Suing Fox | The Mary Sue

Welp: The Stars of Bones Are Suing Fox

One might even say they have a ... bone to pick. 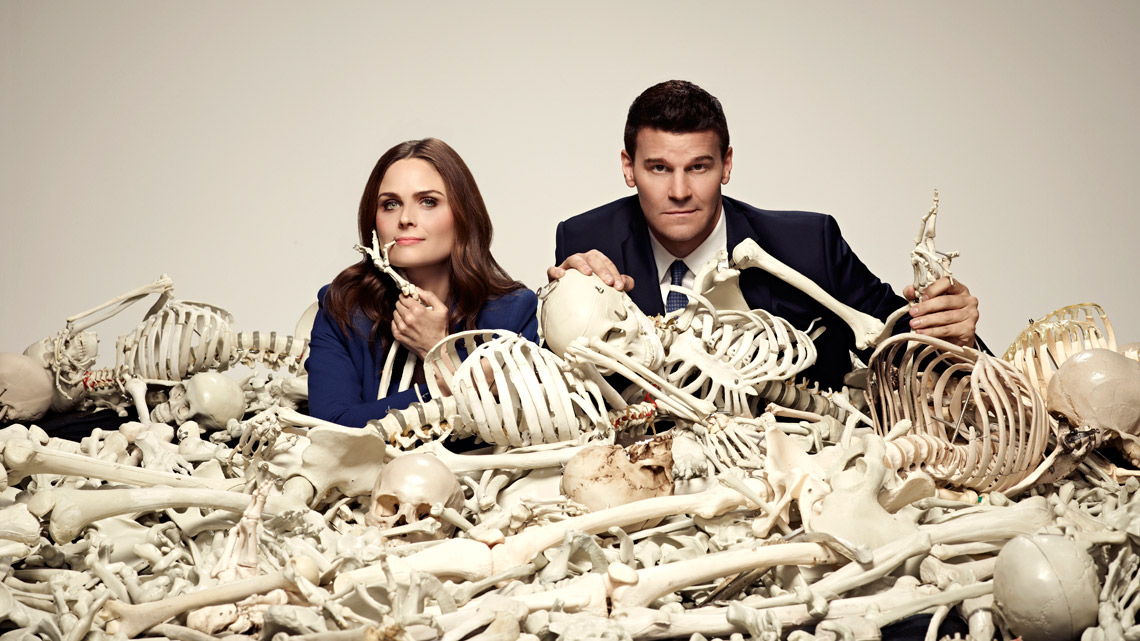 Bones is finally getting exciting again!

According to The Hollywood Reporter, series stars Emily Deschanel and David Boreanaz and executive producer/author Kathy Reichs are suing 20th Century Fox Television for allegedly shortchanging them out of “tens of millions of dollars.” The news follows a similar suit filed against Fox on the 25th by series producer Barry Josephson.

[…] the trio claim Fox has underpaid them through accounting tricks and “vertical integration,” in which a company’s production division licenses a show at an artificially discounted rate to the company’s affiliated distribution channel. They also claim Fox fraudulently accounted for revenue, employed strong-arm tactics to lower license fees to the point that the series never showed a profit, and withheld key documents that would help them better ascertain the extent to which they are owed money.

The lawsuit describes the interminable series as a “cash cow,” but claims the Plaintiffs aren’t getting a fair cut of those profits:

In return for her life story rights, the television rights to her novels, and her agreement to render producing services for the Series, 20th TV promised [Reichs] a 5% share of the Series profits. Plaintiffs Deschanel and Boreanaz, for their leading roles in the Series, are each contractually entitled to 3% share of Series profits.

[…] The documents that 20th TV did provide confirmed Plaintiffs’ suspicions and showed that they were being cheated out of more than $100 million in gross revenues and being overcharged many additional millions of dollars in alleged expenses.

Bones is the longest-running drama in Fox history, but TVLine reports that fans “have every right to wonder whether this lawsuit could negatively impact the show’s future.” As of now, the series isn’t listed on Fox’s 2016 schedule.

Here’s hoping that Fox gets its act together and starts treating its creators with more respect. Owing a BONE DEBT might sound pretty metal, but I imagine there are a lot of loyal fans of the series who’d like to see this conflict, and the series, properly resolved.