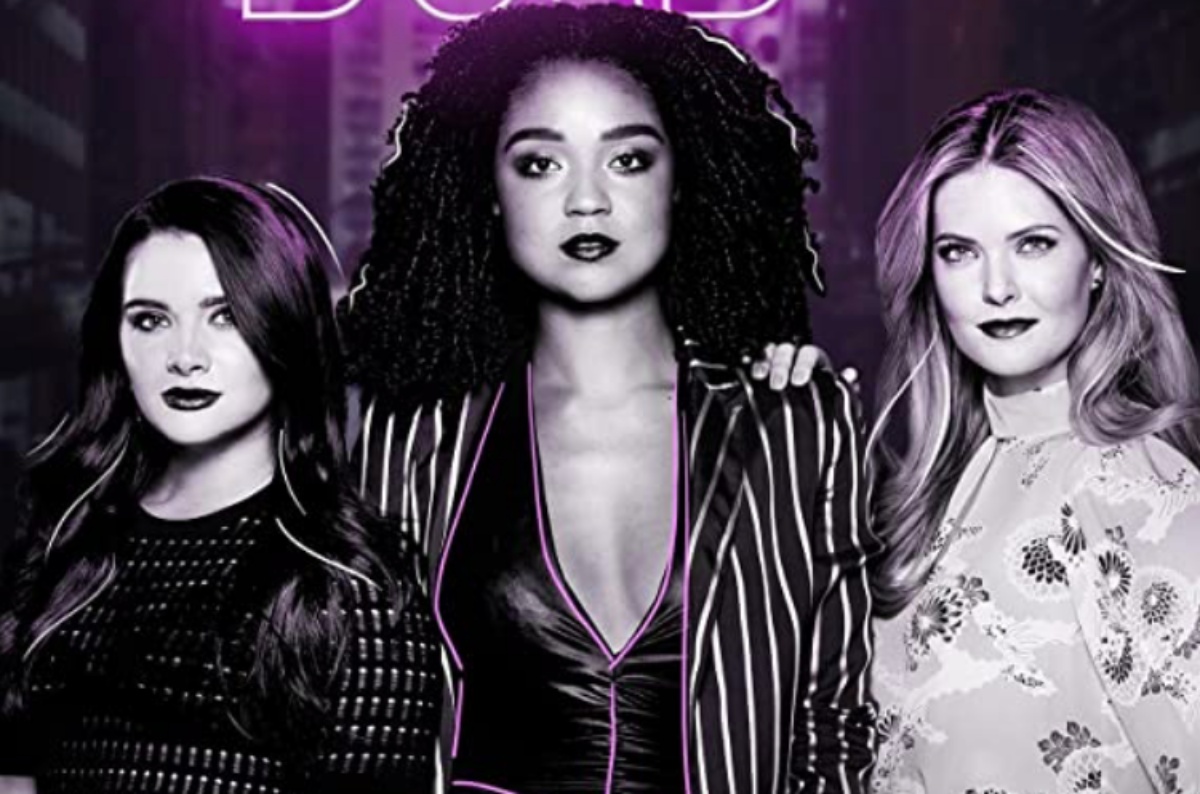 Yesterday, we discussed the fact that Aisha Dee from Freeform’s The Bold Type spoke out about the lack of BIPOC diversity that she saw behind the scenes on her show, and in the entertainment industry in general. In response to those statements, the producers of the show have applauded Dee for speaking out.

Dee stated that “it took two seasons to get a single BIPOC in the writers’ room for The Bold Type” and that it took three seasons to get someone who knew how to work with textured hair. This conversation started after discussion about the romantic storyline between Kat, Dee’s character, and a white conservative woman. Now, a statement attributed to the show’s producers says,

“We applaud Aisha for raising her hand and starting conversations around these important issues. We look forward to continuing that dialogue and enacting positive change. Our goal on “The Bold Type” is and has always been to tell entertaining, authentic stories that are representative of the world that Kat, Jane and Sutton live in — we can only do that if we listen.”

Freeform also stated that the show has had queer women of color on staff, including a lesbian woman of color in season two, and a bisexual woman of color in season three. In season 4, the writers’ room consisted of 3 writers who identify as LGBTQ+, and 5 are POC. 8 out of the 10 writers are female. I reached out to see how many of this count included specifically Black people and will update if a response comes in clarifying that number.

We do know from Dee’s statement that “in four seasons (48 episodes) we’ve had one Black woman direct two episodes,” which is a disappointing statistic considering the kind of show it is.

While I do believe that it is possible to write from empathy, it is also important to craft a writers’ room that is imbued with the representation you are trying to portray on screen—especially when you are writing about a certain point of view. Dee’s character is a biracial Black woman with lighter skin. That is a specific experience in this world, and being able to properly navigate the privileges and difficulties of that experience is necessary (which to be fair the show has discussed). Having multiple Black writers would allow you to get the layers of that perspective.

Not to mention we live in an anti-Black world, something that non-Black people of color are not excepted from, and just saying POC and WOC does not mean that you are getting writers who understand the “Black experience,” which isn’t even one monolithic experience.

I appreciate the fact that Freeform understands and appreciates Dee’s criticism. However, I hope that this will mean they start bringing in more Black writers, crew, and supporting players so that their series can truly live up to its title of being bold.