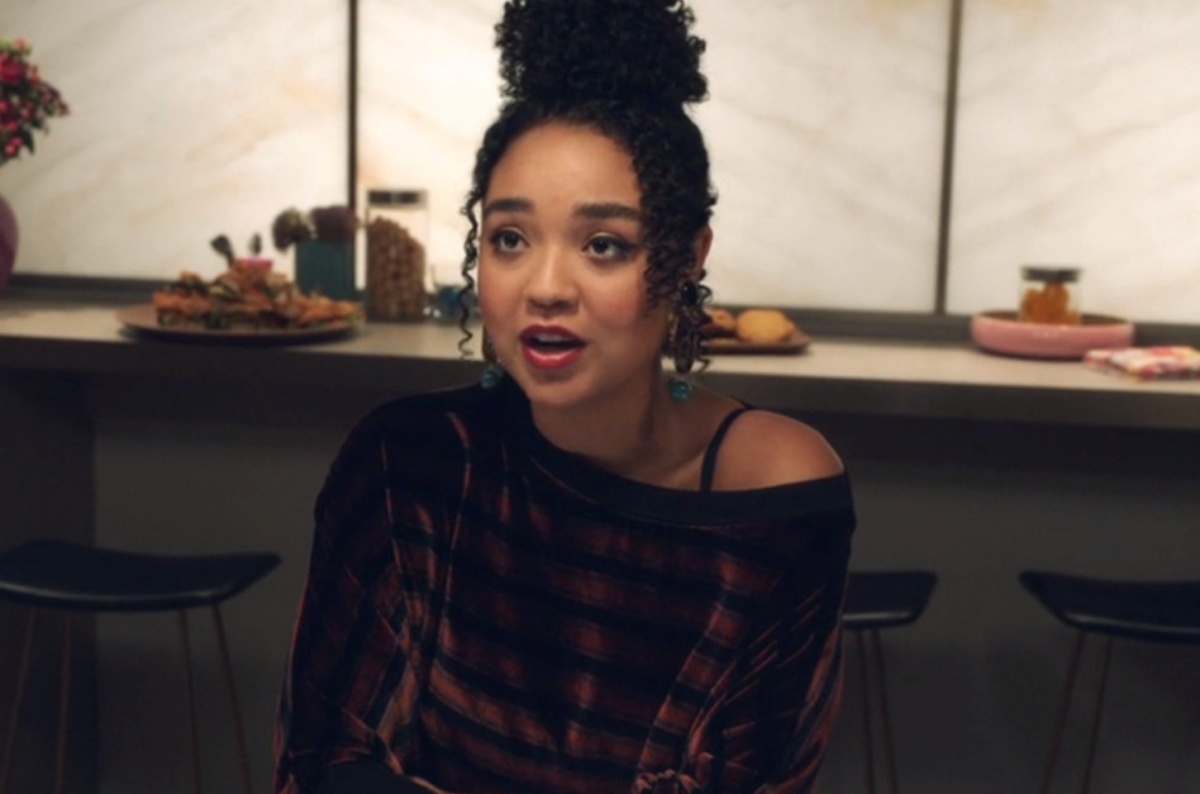 Zeba Blay, on HuffPost, criticized the fact that Freeform’s The Bold Type had their Black bisexual character, Kat, in a relationship with a white conservative woman whose father ran a gay conversation theory center. As Blay pointed out, this decision framed bigotry as “merely differences of opinion, worth agreeing-to-disagree over in the name of romance.” Yesterday, Aisha Dee, who has played Kat these four seasons, spoke up about this storyline on Instagram and discussed the issue.

Dee’s statement on Instagram was very well written and detailed and yet another example of how being a Black lead on a show does not equal representation behind the scenes:

It took two seasons to get a single BIPOC in the writers’ room for The Bold Type. And even then, the responsibility to speak for the entire Black experience cannot and should not fall on one person. We got to tell a story about a queer Black woman and a lesbian Muslim woman falling in love, but there have never been any queer Black or Muslim writers in the room. In four seasons (48 episodes) we’ve had one Black woman direct two episodes.

“The decision to have Kat enter into a relationship with a privileged conservative woman felt confusing and out of character,” Dee wrote in the post. “Despite my personal feelings about the choice, I tried my best to tell the story with honesty, even though the Kat I know and love would never make these choices. It was heartbreaking to watch Kat’s story turn into a redemption story for someone else, someone who is complicit in the oppression of so many. Someone whose politics are actively harmful to her communities.”

Dee also spoke out about how it took three seasons to get someone who knew how to work with textured hair like hers on the show, even recalling how, at 14 years old, on her first television job, her stand-in was in brownface and a curly wig.

These microaggressions are not shocking at all if you’re paying attention, but all this is just deeply disappointing because The Bold Type is a show that, on the surface, really cares about diversity and inclusion. Yet, those same messages are not being lived on the show itself.

You can tell by Dee’s post that she cares deeply about being positive representation and loves the show she works on, yet she took this risk to speak out because she believed the criticism to be valid. It’s really fantastic to see such a young actress have that kind of strength because it is very rarely appreciated. I hope that The Bold Type will take this time, since production has been cut short for the moment, to make the appropriate changes to add some much-needed diversity and perspective to the hit show.