BoJack Horseman’s Final Season: Accountability and the Cult of the “Man-Child” 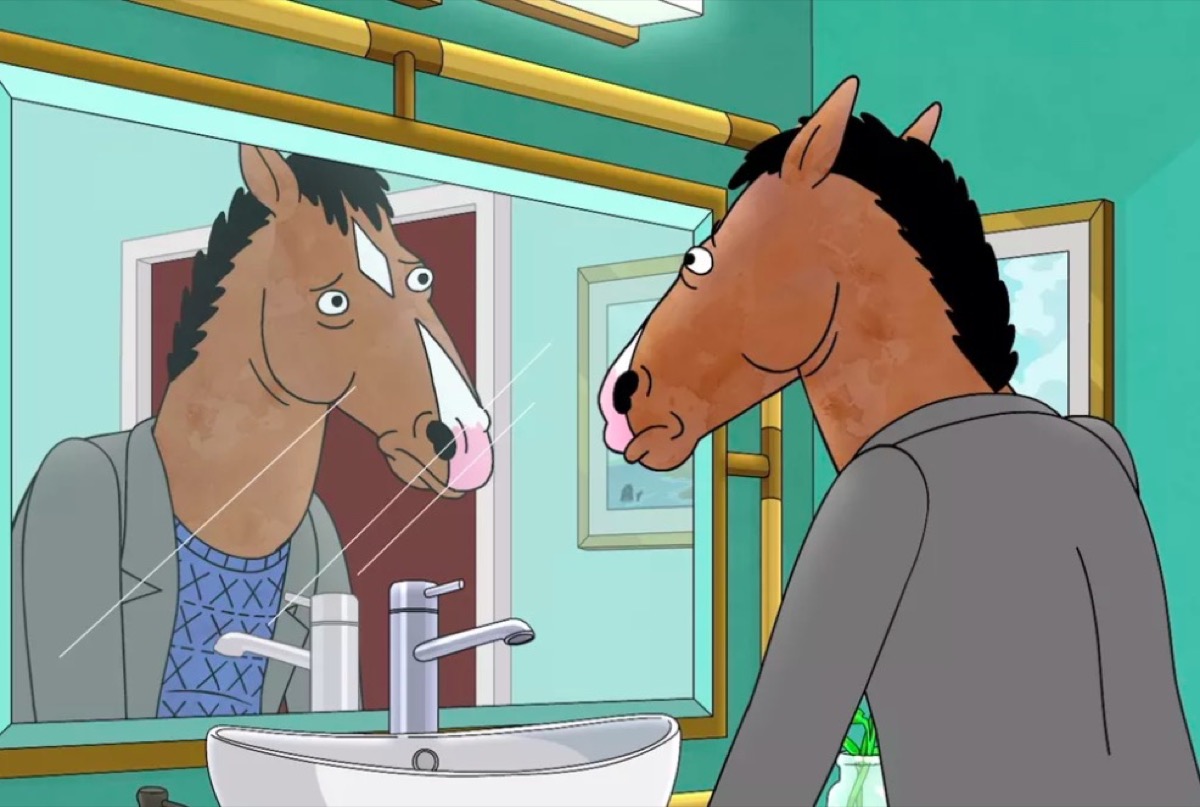 Since 2014, Netflix’s BoJack Horseman has shown us the true meaning of “Hollywoo” excess. Creator Raphael Bob-Waksberg fashioned a surreal version of the entertainment industry where anthropomorphic animals run production companies and star in ’90s sitcoms. Of course, this allows for hilarious character designs and visual gags, but it also gives the necessary distance to sincerely critique the real Hollywood and its infrastructure.

The start of BoJack Horseman’s final season, season 6, shows BoJack beginning to break his toxic patterns. Initially, BoJack is still in rehab, writing letters to Diane that both reveal some of his still-present flaws and display his growth. He believes change can happen, not that bad people can forgive themselves without doing any type of atonement, but he is still self-centered in his thinking. But he’s slowly learning to center others and think of their needs.

This is quite a change from season 5 BoJack, who, toward the end of the season, made a speech about his portrayal of the problematic, grizzled detective Philbert, a nod to characters like the ones in True Detective’s first season. During the speech, BoJack claimed Philbert taught men like him that they could “be okay” just as they were. Incensed, Diane confronted BoJack about the speech, resulting in the ultimate catalyst that sent BoJack to rehab and on the road to redemption.

With Philbert, Bob-Waksberg looked at the media output that lets a specific type of show garner critical acclaim: Troubled men work through their own psyches and personal narratives as the bodies of women stack up as collateral. But the issue isn’t as simple as onscreen depiction. If BoJack Horseman had started this inquiry but left it at commentary on that kind of fiction itself, it would be doing viewers a disservice. Plus, BoJack has proved smarter than that thus far. Analyzing the frameworks and people behind the problematic media—and what happens to them as a result of their wrongdoings—is where season 6 is headed.

After leaving rehab and slowly making amends, BoJack accepts a teaching position on the East coast and leaves Los Angeles to start a new, more wholesome life—a far flung departure from what’s transpired before. After all, we’ve witnessed BoJack partake in Sarah Lynn’s last hurrah, culminating in her death by overdose, his near-sexual assault of past love interest Charlotte Carson’s underage daughter in New Mexico, and his strangulation of Philbert co-star Gina Cazador. Up until now, the show BoJack Horseman has been the same type of story critiqued by Bob-Waksberg in the form of Philbert. Letting BoJack walk away to a new life is too easy, too simple, too real.

In an era where famous comedians who have sexually assaulted others return to the spotlight only months later and the trope of the “man-child” reigns supreme (see: any Adam McCay-penned script pre-The Big Short), what would it mean if BoJack faced actual repercussions for his actions? Is it possible a cartoon horse could face more accountability than his real-life counterparts? BoJack Horseman has the opportunity to make a truly remarkable statement about a seemingly impervious sect of the population, and judging from the first half of season 6, it looks like we’ll get it.

In this first half, it’s true that BoJack is trying to be better. He flies to Chicago to check on a mentally deteriorating Diane and cleans up her home, but his past is coming back to haunt him. Two reporters (a team in a sendup of Cary Grant and Rosalind Russell à la His Girl Friday) are digging deeper into Sarah Lynn’s death and are bound to find out BoJack was with her when it happened. Meanwhile, the mid-season finale ends with Hollyhock on the verge of learning the terrible truth about BoJack and Charlotte Carson’s underage daughter—one that will forever change her relationship with him. After all, she’s just turned 18 and knows, intimately, the difference in age between BoJack and a high school senior.

A seeming non-sequitur of a scene happens during that mid-season finale but points toward the philosophical underpinnings of the entire season. Character actress Margo Martindale, undercover as Sister Margurite on an island convent, discusses with Mother Superior the nature of sin and solipsism before Margo tears off her religious garb and leaves. But the discussion of solipsism is telling: “Sister Margurite” revisits past regrets only to have Mother Superior tell her she no longer has a past—she has been forgiven, and revisiting these wrongdoings and thinking on them perpetually is solipsism “unbefitting to a sister of the cloth.” To this, “Sister Margurite” points out that isolating oneself from the world is another type of solipsism.

In this moment, we see a preview of what is to come for BoJack. Letting him move on with his life, only revisiting his wrongdoings in memory, isn’t an option. His actions have harmed too many to give him a happy ending sans consequence. His solipsism through excess cannot be fixed via solipsism through exclusion. In the remaining half of season 6, the series finale for BoJack Horseman, it’s safe to say Raphael Bob-Waksberg will show us actual accountability and atonement in Hollywoo, something we can only hope for in real-life Hollywood. 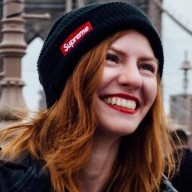 Brooke Knisley teaches in Emerson’s first-year writing program and is always looking for a new album to listen to. She has balance issues.