If it is a movie about Queen, why not talk about the Flash Gordon soundtrack or their work more? 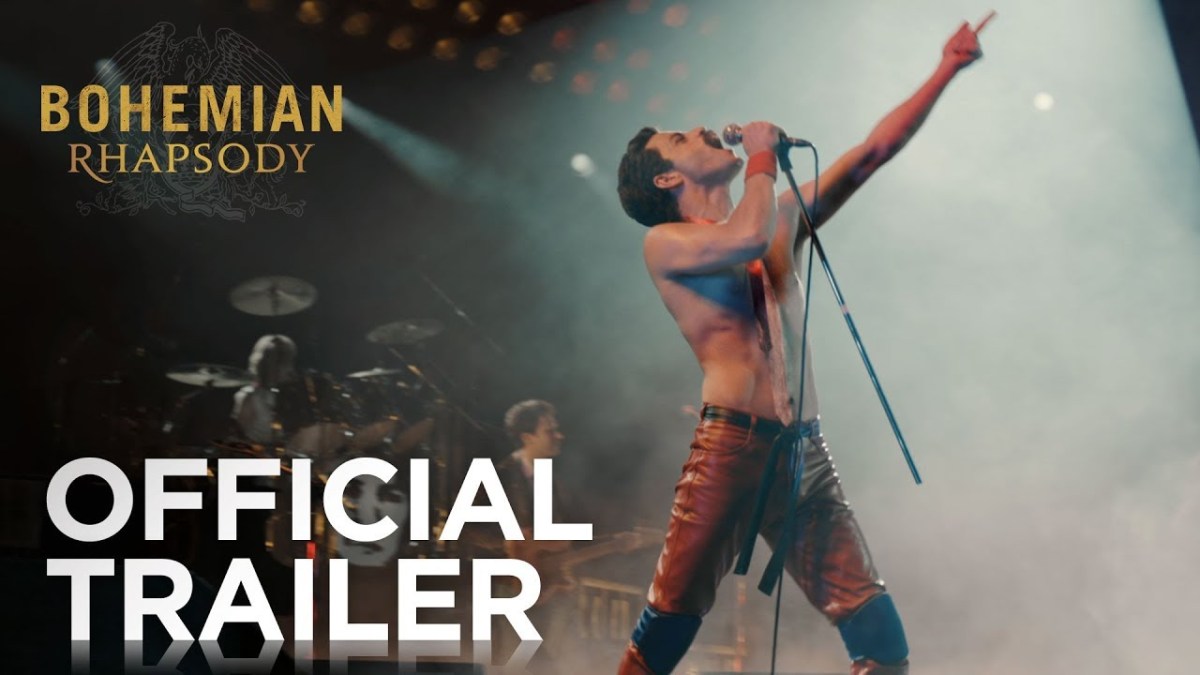 There’s a reason the movie has a 62% rating on Rotten Tomatoes. The big issue was that it wouldn’t make a decision. Want to make a movie about Queen? Great! Focus on their music and their band dynamic and not spend two hours of the movie and only show us how “Bohemian Rhapsody” and “We Will Rock You” were made. Actually, the scene about “We Will Rock You” comes before the band “breaks up,” which … never actually happened.

In fact, Rolling Stone went ahead and pointed out 8 times that the movie didn’t match up with reality, and … look, I get it. Biopics are never perfect. Still though, don’t lie about the history of a band? Why say that Queen broke up? Why say that Freddie Mercury knew he was HIV positive before Live Aid? Why insinuate that Queen saved Live Aid when that didn’t happen?

Look, the coolest part of that entire movie is when they literally just have Rami Malek and his version of Queen perform at Live Aid, because it’s the actual performance. So why not make the movie factual? It just paints Freddie Mercury in a less than favorable light and then rushes the wonderful work he did at the end of his life.

I get it; the argument is that it isn’t a movie about Freddie Mercury himself, and I’d agree with that if it didn’t spend a good hour and a half focusing on aspects of Freddie’s life. This film shows the egomaniac part of his personality and then just throws up the last sixteen years of his life, and the movie ends.

Also, as my brother puts it, Freddie Mercury and his “magical” day didn’t happen. The last thirty minutes of the movie feature Freddie Mercury discovering he has AIDS, reconnecting with his parents, finding his Hutton, and then going and getting ready for Live Aid—and then, obviously, performing a Live Aid set that saved Africa all in one day. What a day he must have had!

I will say that I think Rami Malek should get an Oscar nomination for his work as Freddie Mercury. Despite my problems with the script and how they showed Freddie’s life (and lied about aspects of Queen), his performance was incredible.

I DIDNT REALIZE THEY DID IT THIS PRECISELY pic.twitter.com/05f6ZW1TMn

Do I think this is a great movie we should show our kids and say, “This is Queen”? No, not at all. It’s a good movie if it weren’t Queen, but it just doesn’t do any justice to Freddie Mercury, Brian May, John Deacon, Roger Taylor, or the band Queen.