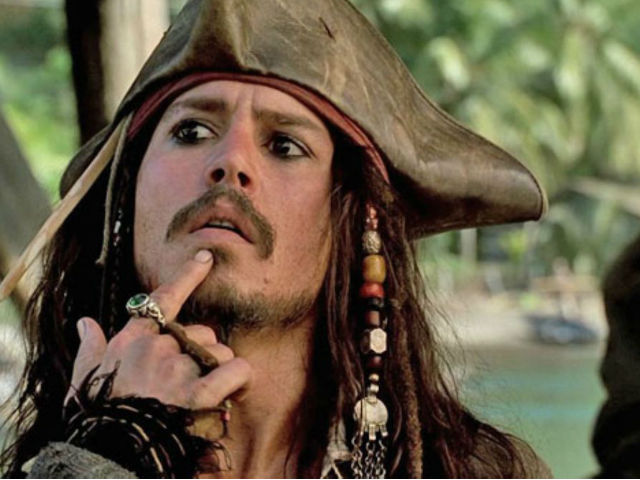 The Hollywood Reporter recently published an in-depth interview with Disney CEO Bob Iger, during which Iger addresses everything from Bernie Sanders’ criticism of the wages offered at Disney Parks to the recent restructuring of Marvel. Throughout, Iger—who discusses in the interview a potential run for office—answers difficult questions with the deftness of a politician. At one point, though, he was asked about the recent domestic abuse allegations leveled against Johnny Depp. His response was…perhaps not the best. Via THR:

Do you have Jack Sparrow from Pirates of the Caribbean in the [Shanghai Disney] park?

Not worried about it.

The scandal will pass?

I don’t know whether it passes or not. We have Jack Sparrow.

I agree with Iger that many people can separate problematic artists from the content they produce, and in my opinion, that’s often a healthy ability to have. If everyone boycotted a movie every time one of its leads allegedly behaved abhorrently, countless innocent people would be out of a job. Personally, I’ll avoid the work of certain creators like Woody Allen if I feel like their work is inseparable from their behavior, but I for one wouldn’t skip a Pirates of the Caribbean movie just because I now have conflicted feelings about Johnny Depp. (I have other, perfectly valid reasons for skipping a Pirates of the Caribbean movie.) I also wouldn’t personally be offended or surprised to see a Jack Sparrow performer at a Disney park, for the same reasons.

What does rub me the wrong way about Iger’s response is the implication that Disney doesn’t care what Depp does, as long as Depp keeps making Disney money. Obviously that’s Iger’s prerogative as C.E.O of one of the world’s largest media companies, but there are ways, even as someone whose job it is to make money the ultimate bottom line, to respond to a delicate situation like this without seeming indifferent to the woman involved.

As Jezebel points out in their coverage, Iger could have very easily said, “I can’t comment on Johnny Depp’s personal life,” but instead he went with “We have that Jack Sparrow, so what do I care????” It’s one thing for fans to separate an actor from the character they play, and another for the C.E.O. of Disney to not recognize that responding to the controversy by only talking financials sends the message that Disney is, to a certain extent, unconcerned about women’s well-being.

In less controversial news, Iger also addressed recent rumors about some Disney franchises. His take on the Rogue One reshoots:

I’ve seen Rogue One. I’ve seen not only an edited picture but I’ve seen significantly more footage than was even in that picture. That’s actually going to be a fine film.

“Actually going to be a fine film” is perhaps not the ringing endorsement I’d expected. He also shared his thoughts on the future of the Indiana Jones movies, and what the franchise will look like after the fifth installment. Bolding my own: “Well, we’ll bring him [Harrison Ford] back, then we have to figure out what comes next. That’s what I mean. It’s not really a reboot, it’s a boot — a reboot. I don’t know.

“It’s a boot” is also how I feel about many recently resuscitated franchises. It’s a boot, it’s a reboot, I don’t know.