Sinking ships to own the libs. 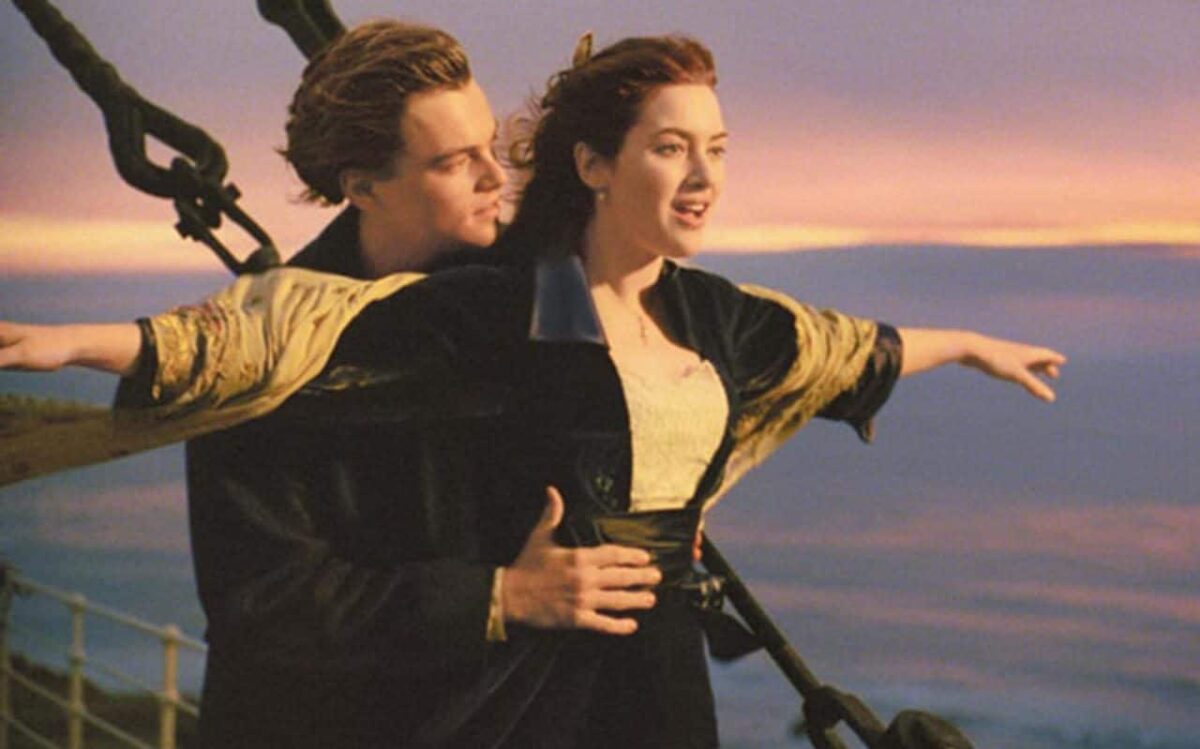 At least 4 boats sank today during a Trump Boat Parade on Lake Travis, near Austin, Texas. Several boats sent distress calls, and so far no injuries have been reported. The event was organized on Facebook, under the name “Lake Travis Trump Boat Parade”. The page reads, “Boats of all shapes and sizes are encouraged to participate. Decorate your boats in patriotic colors and fly as many Trump flags as she can handle. Let’s really make a statement!”

TCSO responded to multiple calls involving boats in distress during the Trump parade on Lake Travis. Several boats did sink.

In addition to the boats, the invite read that the festivities would include “4 parachute jumpers will be jumping out of a helicopter with smoke and flags flying!” According to the page, 2.6K people responded that they would be attending. It is unclear what caused the boats to sink, with some blaming overcrowding of the lake and too many boaters.

Since no one was hurt in the boat parade, we can all agree that a bunch of pro-Trump ships sinking is, well, an apt metaphor for the president and his campaign. Twitter quickly took the bait and ran with it, and now #Dumbkirk is trending on Twitter. Let’s take a look at some of the funniest responses to the news:

“Hello, I’d like to report an excessively on-the-nose metaphor in progress.” https://t.co/526kJJixZY

Pretty sure the dude on the jet ski saving the Trump flag over the people is the perfect metaphor for this Administration. #Dumbkirk pic.twitter.com/jsTvce7u2u

Next time they should boat by mail#Dumbkirk

Siri show me a metaphor for the Trump campaign https://t.co/dW7UGUHEfl

Okay, who gave Antifa the nuclear submarines? Fess up https://t.co/LJkhQM0n0v

Wow! Every issue of BLACK PANTHER **EVER** is FREE right now on @comiXology.

Found the leader of #antifa in Lake Travis. Even caught him in the act, standing in the lake! pic.twitter.com/Kl5mwI6Rul

What are you seeing out there, Mary Suevians?