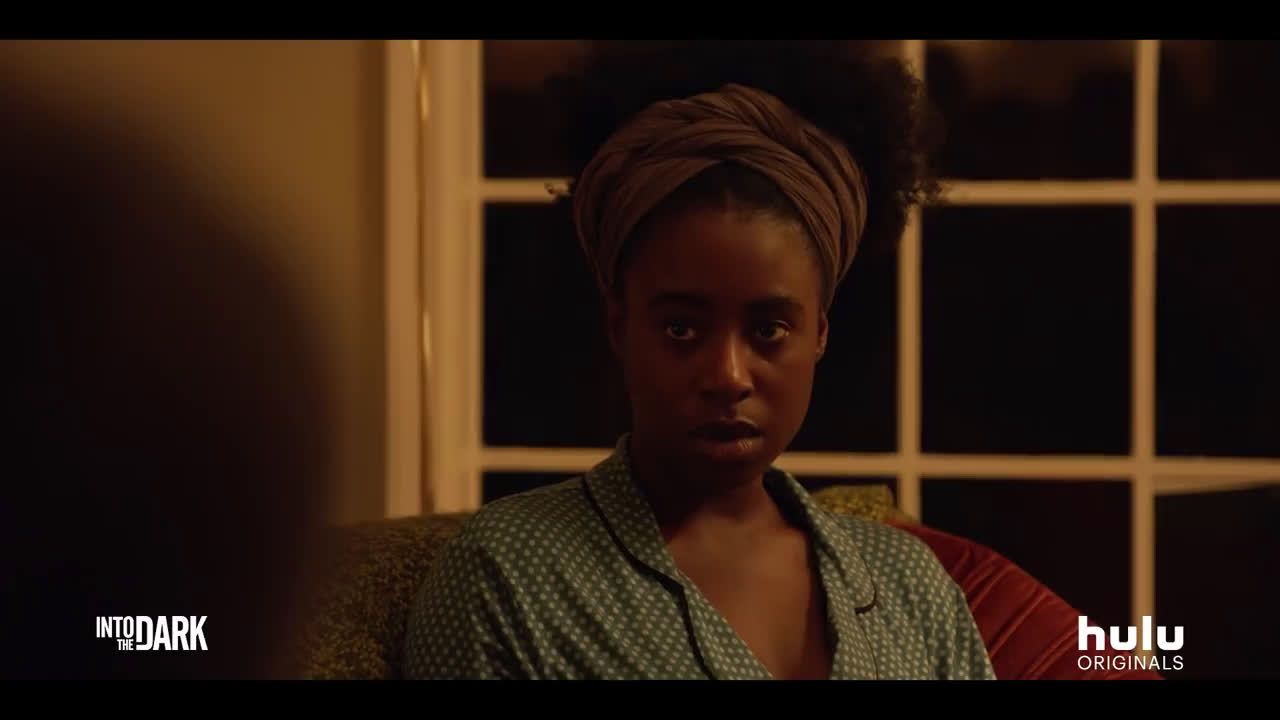 Right as Blumhouse’s Halloween sequel was set to hit theaters, executive Jason Blum came under fire for saying that the reason why there were no female directors hired by the company was because there were only a few female directors and even fewer wanted to do horror. Given that women love horror as a genre, this seemed like a shortsighted statement, and Blum apologized within 24 hours.

Two months later, it was announced that Sophia Takal would be Blumhouse’s first woman to take the director’s chair for the horror film New Year, New You, which was released yesterday as part of Blumhouse’s Hulu anthology series Into the Dark. Takal was hired and shot her film long before the controversy, but due to them wanting to keep the film and announcement under wraps, she was unable to come forward during the initial pushback against Blum’s statements.

Recently, she spoke to SyFy Fangrrls about the film, and dealt with the controversy in the interview, saying: “I can only speak to what my experience was working with him. But I just felt totally supported. I felt like they wanted to make a movie with a woman and they were aware of my work prior to this. So I felt like my femaleness was part of why they hired me, but in a way that I was totally comfortable and happy about. Because it seemed like they really wanted to tell a movie from a female point of view. Like step out of the Male Gaze that is so often associated with horror.”

She also said that she knows “other women who are developing movies with the company,” though of course she couldn’t say who or what projects they were developing. It seems as though Blumhouse’s rush to keep things a secret means that they couldn’t fully defend themselves with the knowledge that they were developing projects helmed by women. The Into the Dark series is only aired on Hulu, so we still have no proper announcement of a theatrically released film directed by a woman through the studio.

Blumhouse has done a fairly good job with the Final Girl trope in their films. One of the most enduring heroines to come out of their franchises is Lorraine Warren, played by Vera Farmiga. Lorraine is one half of a fictionalized version of the Warrens, a real life ghost-hunting couple. Lorraine is frequently the emotional center of the films, especially in the second Conjuring film. She is treated well by the narrative, with her husband Ed (Patrick Wilson) serving more as the damsel in distress. Other notable Blumhouse women are the ladies of the Strode family, including Laurie (Jamie Lee Curtis), and the plucky time-looping protagonist of Happy Death Day Theresa (Jessica Rothe).

New Year, New You is a particularly female drive film, centering on the dark side of social media and how it affects women. Takal said of the film:

“I’m really drawn to talking about things that make women feel bad about themselves. Mainly because I find that when I talk about these things, they end up having less of a hold on me or occupying less mental space. So, if women are feeling bad about themselves because they’re not living up to this idea of what they should look like or how they should present themselves or the types of food they should be eating, or the amount of sleep they should be getting, or the types of yoga they should be doing? I just feel like having a conversation about how actually narcissistic and unrealistic and damaging that idea of extreme self-love is. [Talking about] this idea that somehow we deserve ultimate happiness, hopefully, will allow people to realize how ridiculous the whole concept is. And that doesn’t mean people shouldn’t love themselves. But loving your essential self is really different than presenting a carefully curated image on Instagram.”

This is the kind of story that needs a female director, and I am glad they brought Takal on board. While a man can talk about self love and self image, there needs to be a woman’s perspective on female pain, pressure, and trauma to understand how to properly tell this story. I am excited to see that Blumhouse has started to include women in the filmmaking process to tell female stories; it shows when a woman is writing a story about a woman, instead of a man deciding this is how a woman thinks or acts.

Blumhouse is one of my favorite production companies as a horror guru, and I am excited to see them taking steps to be more inclusive behind the camera. Hopefully, this will lead to more women being able to tell female-centric horror stories in the future. New Year, New You is now available to watch on Hulu.