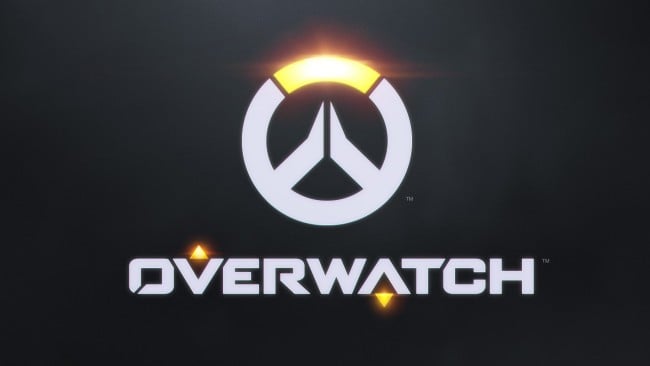 If you’re anything like me, then you’re desperately searching for a good Zarya skin for your Overwatch account. Look no further, because here it comes: Blizzard will apparently be releasing a special series of Summer Olympic Games-themed loot boxes, which contain a random assortment of Summer Olympics-themed gear. This release coincides with (but is not officially connected to) the Rio Summer Olympics, which takes place August 5th to the 21st.

While we don’t have an official announcement yet, you can see that the boxes are already being sold on the UK PlayStation 4 site. As well, a bunch of streamers and other online personalities tweeted photos of some packages they had received in the mail containing material that teased a possible set of new costumes for the characters, and perhaps even a new map for the game.

Unboxed a package from @PlayOverwatch, & this was what was inside. New Olympic skins and a map?! Or just cool items! pic.twitter.com/32z8VV3uzk

All I really have to say about Zarya’s possible costume is: wow, she looks really different with long blonde hair, doesn’t she? Like, damn.

It’s important to note that the costumes and items included in these loot boxes won’t be made available for purchase with credits, which is the in-game currency that, in the past, could be used to purchase any cosmetic change to your character. Fans are unhappy about the fact that they can’t use their credits to buy these, and thus have to fork out cash.

What do you think, Overwatch heroes? Will you be picking up a few of these loot boxes to try your own luck?