The Blade Runner Discourse Is Never-Ending

I love the movie, but I also think people are allowed to not like it! 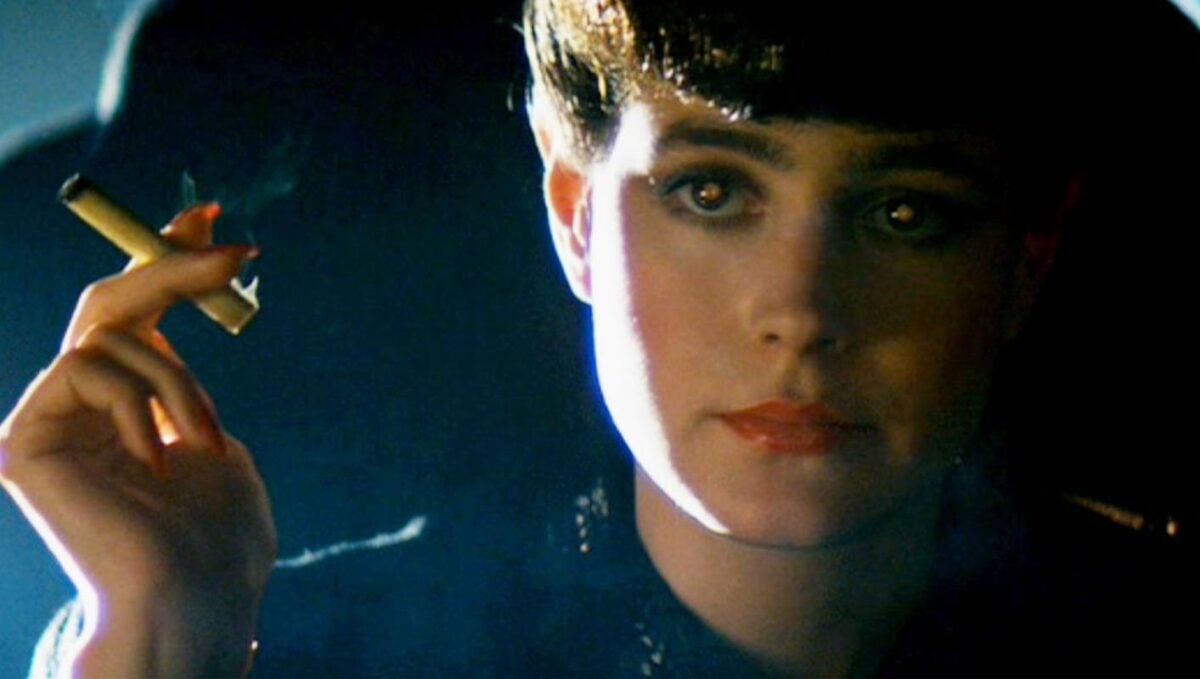 I have a great many interests, but one of my favorite things to discuss is the filmography of Harrison Ford, mainly because I think he’s still one of our greatest living actors, and I think he has a fascinating history. He’s one of the few actors who has so many iconic characters that you can’t just pigeonhole him into one. He’s Han Solo, Indiana Jones, and of course, Rick Deckard.

But talking about Blade Runner is like opening up a wormhole of opinions, whether you want them or not, and that’s what happened with Briahna Joy Gray (a political commentator) when she started to talk about her problems with the film on Twitter. Rather than share their own thoughts in a constructive way, many tweeted at her and basically just brushed off her views by saying she “doesn’t get sci-fi,” which led to Blade Runner trending and me feeling the need to talk about the discourse that constantly comes up about the Ridley Scott movie.

Putting the movie on to rewatch while writing, I instantly thought “mmm jawline” when Harrison Ford showed up as Rick Deckard onscreen, because that’s just how he enters the movie. This should put into perspective how I view this movie: for the aesthetic choices, use of set design, and shot choice to get a tone across. It’s a world we know nothing about, filled with characters we’re not supposed to like, who are beautiful, and it’s supposed to be a cautionary tale of the world we could all find ourselves in—a tale told time and time again in movies that we just … keep ignoring.

The movie’s Los Angeles of November of 2019 (lol now I wish we could go back to November of 2019) is filled with shady characters, racists, and anti-heroes. If anything, I feel bad for the replicants of the world because they’re told to believe that they are living breathing humans, only to be confronted with the fact that their entire existence is a lie.

Blade Runner falls into the “Harrison Ford says my name a lot” category of movies (Witness also has a character named Rachel), which brings me to why I do love the movie: Sean Young as Rachael. A replicant who doesn’t know she is one, and later learns that she’s a “special” kind of replicant who has false memories and is hard to detect, she believes she’s human.

Kind of how The Mandalorian’s IG-11 convinces the Mandalorian to like droids more, Rachael begins to change Rick’s views on replicants. Even their “relationship” shows Rick as someone you wouldn’t want to be around. The way he tells Rachael she’s a replicant is so aggressive (much like a lot of his character traits), and in a lot of ways, he’s a product of this dark world, but we’re not meant to like him.

But I understand why people don’t like Blade Runner. I understand why people get mad at those who love Rick, because he isn’t a good person. He’s a man who constantly does the wrong thing, rapes Rachael but doesn’t see it as something bad, and is supposed to be our hero? I mean, I’ve never seen it that way. I never thought you were supposed to like Rick, but then again … people always have strange opinions and ideas about things, so there are probably people who love Rick and think he’s perfect.

Blade Runner is important to film because it was a movie that explored multiple genres and techniques and helped to change the way many creators approach their own work. The story is completely bonkers and has so many twists and choices that leave audiences trying to figure out what it all means that many would rather fight about it than realize that’s why the movie works.

We’re all lovers of storytelling. That’s why we watch movies and explore these other worlds, but I think it often leads to us all thinking our way of thinking is the only way to go. Look, I love all movies, even the absolutely terrible ones, but that’s just because I love losing myself in a story and forgetting everything around me. So when I watch Blade Runner, I do so knowing that I’ll have more questions than answers and that I’ll be more in love with it visually instead of wanting to think too much about the story.

All that being said, I would love if the discourse surrounding this particular movie wasn’t so aggressive because, more often than not, it turns into an argument based on sexism where it is supposedly a movie that only men like (not the case—I have a painting of Rachael on my wall) or something else along those lines.

Is Blade Runner just going to continue to be a movie that we all fight about and try to either tear apart or defend rather than just watch and comment on? Probably, because it’s been out since 1982 and we’re still doing it, but I would love for people to be able to comment on the movie, no matter how they feel about it, without everyone else getting up in arms or fighting about it.