Things We Saw Today: Oh My God, Blackadder May Return for a (Cunning and Subtle) New Season 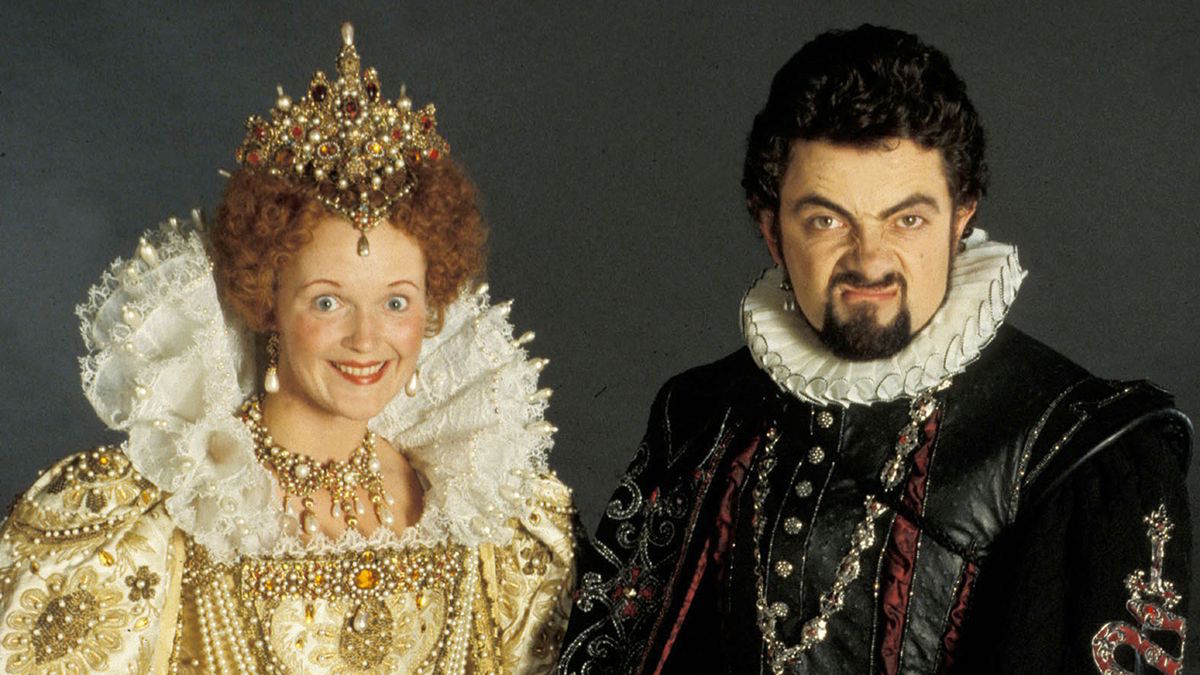 Legendary UK comedy series Blackadder, which follows Rowan Atkinson’s beleaguered Blackadder (and descendants) through history, is potentially coming back for a fifth season. Just take all of my turnips.

Granted, this news is coming by way of The Sun, but the return of Blackadder has been bandied about for a long while, and these days what is dead can never truly die, so, per British Comedy Guide:

The Sun reports Rowan Atkinson, Tony Robinson, Stephen Fry and Hugh Laurie agreed on a return, after meeting together at the Soho House members club in London.

A source told the newspaper: “They were all having a great laugh and they are all old friends. So they just said, ‘Yes, let’s do it’. It is being written now. Rowan has been saying he is extremely excited.”

The new series will reportedly be set in the modern day, with Blackadder as a university lecturer.

BoingBoing has a perfect description of the series for the uninitiated, describing Blackadder thusly:

a killer team of comic actors, well-couched in historical and contemporary culture, accessible to children and adults in different ways, intellectually sharp yet emotionally honest, and excruciatingly dense: there are only four six-episode seasons and a handful of specials to go around. You could binge it in a day and still get eight hours’ sleep.

So if you are uninitiated, you know what to do.

Blackadder resurrections have been rumored and then not come to fruition; the most recent special was Blackadder Back and Forth back in 2000. As for plans for “university lecturer Blackadder” who lectures the insufferable youth, some fans already don’t love the idea, fearing an emphasis on culture clash that many will not find amusing. Personally, I hope “university lecturer Blackadder” wouldn’t be set anywhere near our era; a singular joy of Blackadder has always been its situational pseudohistorical comedy. No one needs for him to be mired in our moment.

Looking forward to hilarious jokes about safe spaces and pronouns.

Maybe let’s not go in this direction, Curtis & Co.? Let’s get back to simpler times. 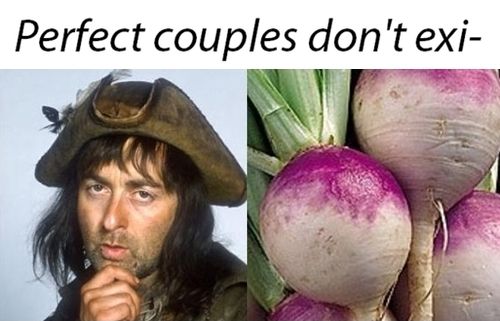 (via BoingBoing, images: The BBC)

We’ve loved everything we’ve seen from the Pop Culture Detective—we’re psyched to see a new video!

What did you see out there on this fine Canada Day?